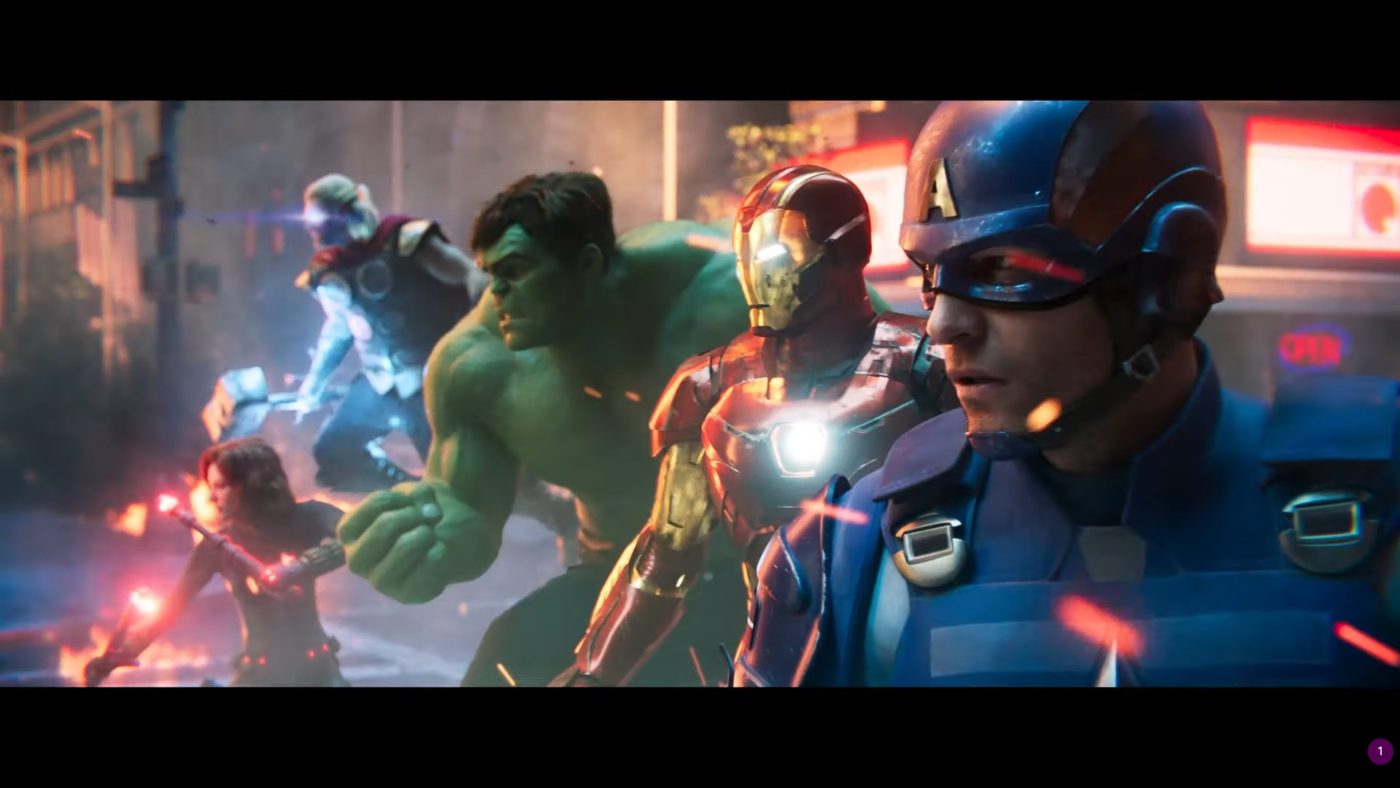 Marvel XCOM Game Rumored to be Announced at E3 2021

A new rumor has revealed that there might be a new Marvel XCOM game coming soon and it could be announced at an upcoming event. And no, it’s not from Crystal Dynamics and Square Enix.

A Reddit user claims that there is this list that he got from a trusted source that shows the unannounced projects at 2K Games and one of those is a new XCOM style game with Marvel heroes as its characters. It was revealed that this is Firaxis’ next project. Firaxis is known for their XCOM games and its spin-offs.

The list also includes a new Borderlands spin-off game called Wonderlands. No other details yet, but it is possible it is going to be called Tiny Tina’s Wonderlands since this has got to do with Tiny Tina.

The leaker claims that all of these games in the list will be announced at the upcoming E3 2021 event.

Also, Journalist and Insider Jason Schreier has confirmed that there is a Marvel XCOM game coming soon, but he is not sure if it will be announced at E3 2021. He is excited for it though.