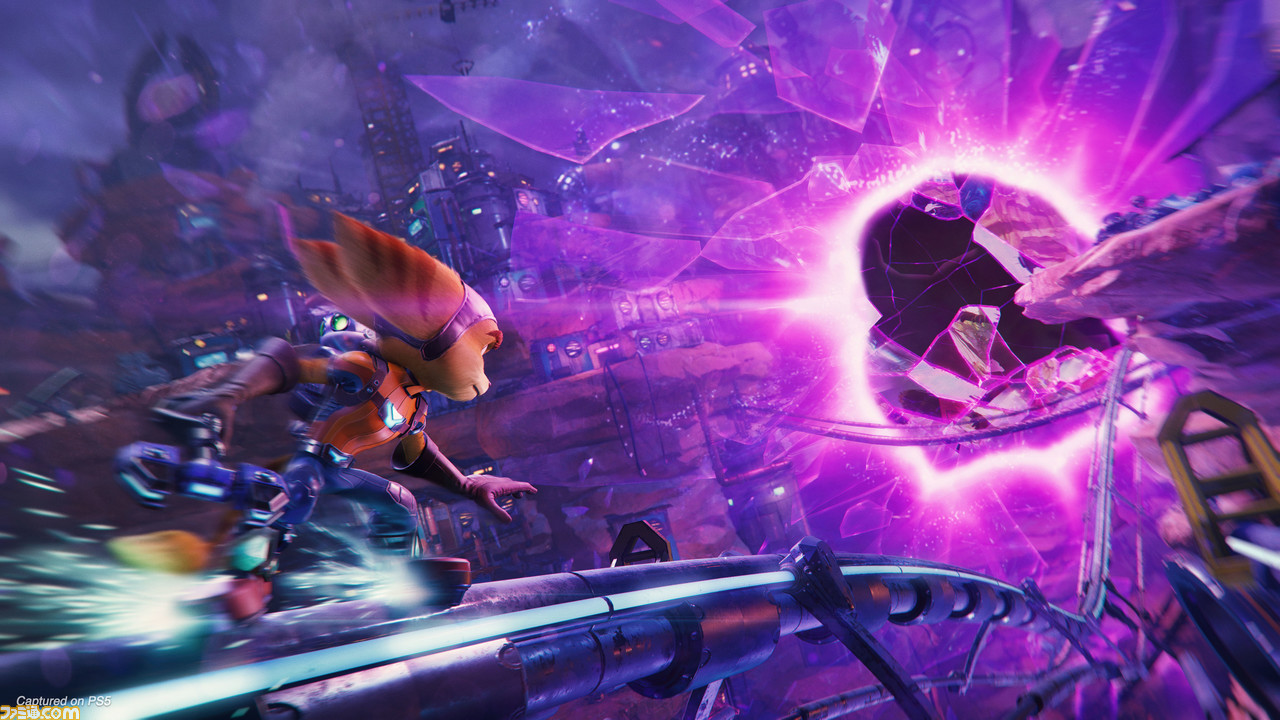 According to the official Twitter account of Insomniac Games, which has been renamed to Ratchet, Clank, and Rivet to celebrate the upcoming launch, it was officially confirmed that a Day One update when the game launches soon.

The Day One update will introduce two new modes, which are Performance and Performance RT Modes, which will offer some really interesting improvements.

For Performance Mode, players get to enjoy 60 FPS during gameplay. This will make the game more immersive and reactive to player movements. For Performance RT Mode, they can enjoy 60 FPS plus ray-tracing enabled, which will probably blow minds away with improved lighting, shadowing, and visuals.