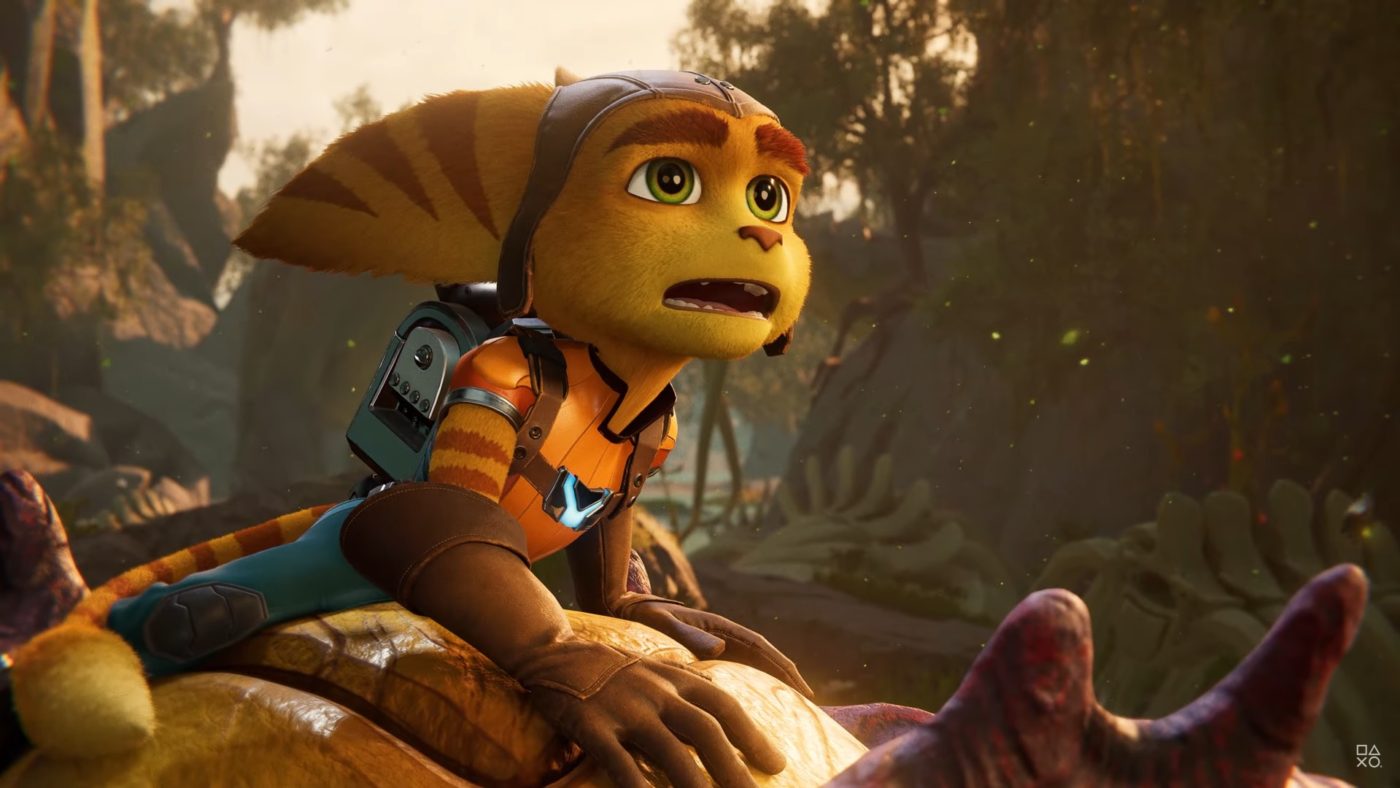 For anyone looking into getting a next-gen PlayStation, a Ratchet and Clank: Rift Apart PS5 bundle is already available. But hold your horses! Is the bundle even available worldwide? Unfortunately, it’s not. Sony Interactive Entertainment launched the PS5 bundle in the UK with a price tag of £509.99.

The company did not officially announce the Ratchet and Clank: Rift Apart PS5 bundle in the US or even in Asia, this is probably because of the high demand and availability issues.

If you already have a PS5 but still thinking of getting the game, our resident reviewer stated Ratchet and Clan: Rift Apart showcases the PS5’s full potential — the mega-fast SSD, feel the ground and impact with the DualSense, and eye-candy visuals.

A new rumor has suggested that there will be a Ratchet and Clank: Rift Apart PS5 bundle that will be released in retail stores soon.

This new rumor comes from the Twitter account of StationOfPlay, which seems to be a French user. It claims that this new PS5 bundle will be available during the launch on the game, which is June 11.

StationOfPlay even has a price for the rumored PS5 bundle, which is 569.99 Euros or equivalent to more or less $695 USD. Attached to the post are two images of the bundle.

Do take note carefully that this is a BUNDLE not a special PS5 unit. It means it will only have the standard PS5 unit (with the disc drive it seems) and the standard version of the game with one controller. The color will still be white and no other decorations or stickers added.

As always, take this with a grain of salt. No official confirmation from Sony Interactive Entertainment or Insomniac Games has been announced.

Do you think this PS5 bundle is real? Tell us below in the comments section!