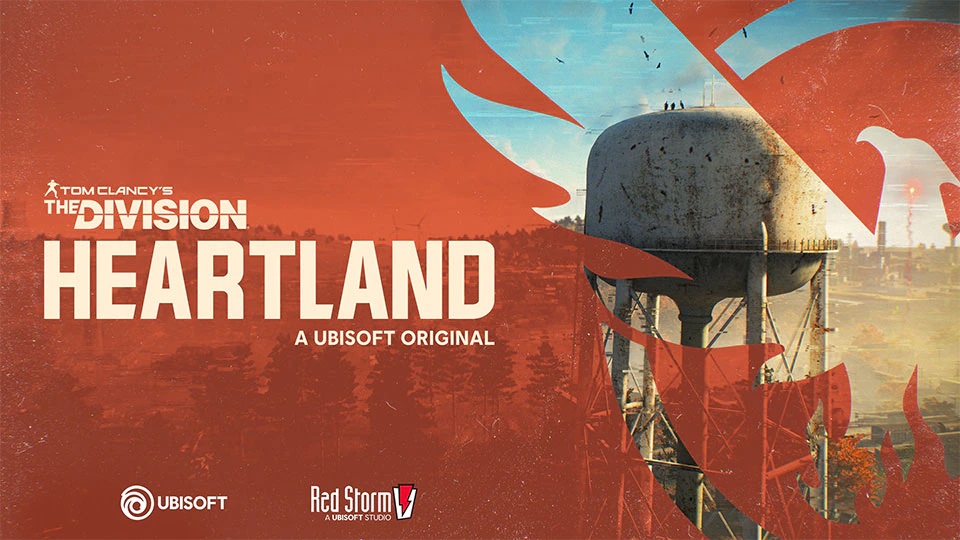 The Division Franchise will be Absent at E3 2021

Game company Ubisoft has officially confirmed what The Division franchise will be doing during E3 2021.

In an official statement posted on the Twitter account of The Division 2, Ubisoft revealed that both The Division 2 and upcoming free-to-play Heartland will not be making an appearance at upcoming E3 2021 event. The reason for being absent was their development teams working hard at making new content for The Division 2 and Heartland still needs more additional tests.

The development team promises that there will be more information to be shared later on when they are ready.

The Division 2 is now available on PC, PlayStation 4, and Xbox One. Heartland is planned for release on PlayStation, Xbox, and PC.