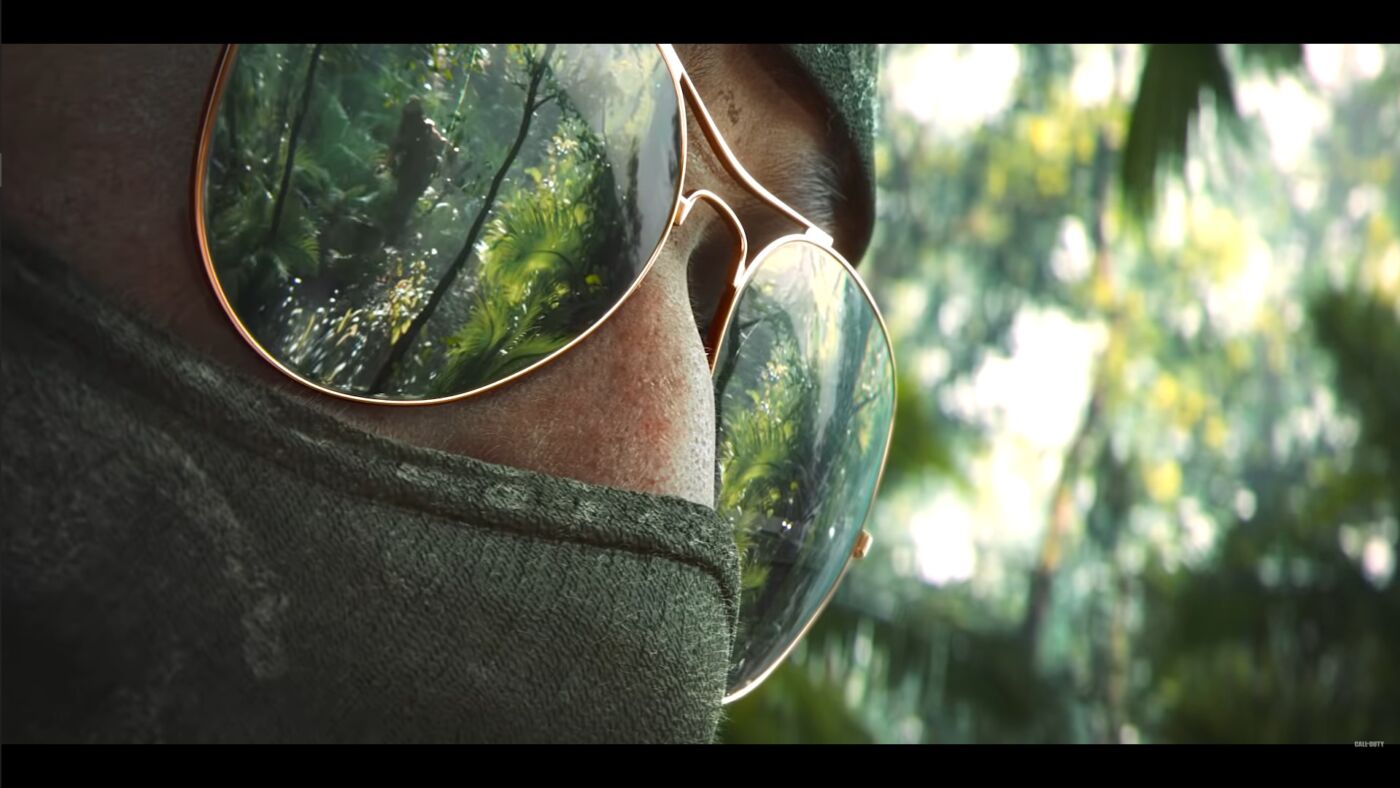 Call of Duty: Vanguard Not Making an Appearance at E3 2021

Game company Activision will not reveal its new Call of Duty game subtitled Vanguard during the upcoming E3 2021 event.

According to media outlet VGC, the publisher will instead be revealing its next title later this summer. Just like what they did last year with Call of Duty: Black Ops Cold War, the reveal will be an in-game event in free-to-play game COD: Warzone.

The upcoming game will be called Call of Duty: Vanguard and will be developed by Sledgehammer Games. It is planned for release on current and next-gen consoles, and PC this coming November 2021.