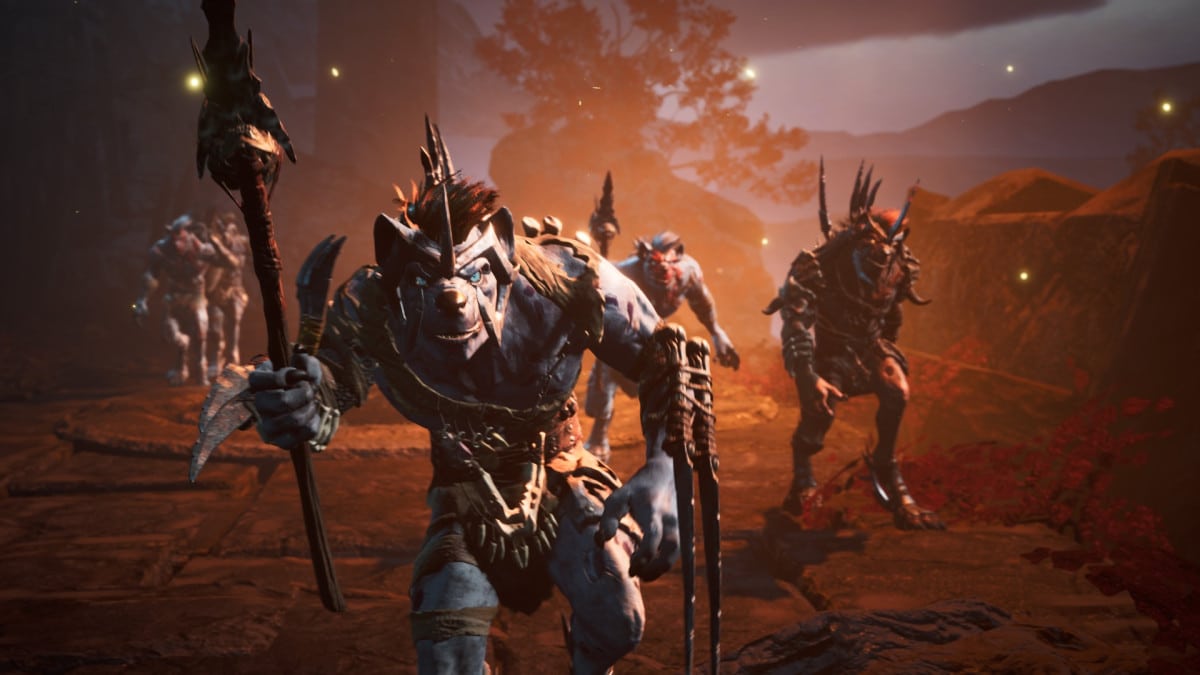 After the game launches on multiple Xbox consoles, PC, and phones this coming June 22, the fun does not stop there. Tuque Games has plans of post-launch content for fans to enjoy. It will offer more monsters to slay, dungeons to loot, and challenges to overcome throughout the year.

There are three planned post-launch content drops in 2021 that will make gameplay more enjoyable.

The first planned DLC that arrives this Summer is DLC 1 Wraiths. It will be free for everyone to download, which offers a new story mission over three levels. Players will fight a faction of Wraiths that are attempting to corrupt a forest spirit for their own gains.

Aside from that, it will add two-player split-screen play options to PC and Xbox Series X/S.

The second planned DLC that will arrive this Fall is DLC 2 Trolls. It will also be free to download offering new story mission told over three levels. Trolls have invaded Kelvin’s Cairn and it is up to the players to officially end them all. It will also add the new challenge ratings to the game, which gives players higher expert difficulties to overcome.

The last one is the large paid expansion called Echoes of the Blood War. It will offer a brand new, magic-using playable character to the game. It will also have a new storyline with new missions and new monsters.

Dark Alliance launches on Xbox One, Xbox Series X/S, PC and phones and tablets via Xbox Cloud Gaming. It is also available on Xbox Game Pass on Day One, June 22.