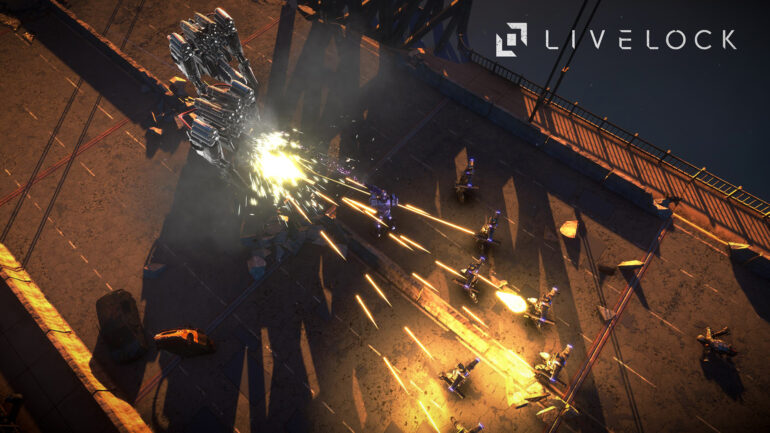 Livelock is a top-down multiplatform shooter game with elements of single-player and coop multiplayer gameplay. It’s a combination of popular top-down games like Helldivers and Diablo but it adds its unique spin by letting you control mecha-humans. Think Transformers with a human mind.

There are three classes to choose from, right from the start. There’s Hex, Vanguard and Catalyst. Hex is your normal fighter type class with crowd control type of skills. Vanguard is the tank of the group and is more geared towards staying alive and giving out massive amounts of damage. The Catalyst is the healer of the group which has access to weapons that heal allies and damage enemies.

The single player mode takes you through 21 levels of gameplay that involves fighting through waves and waves of enemies. Each enemy has its unique behavior and skills that will test your capability in each and every encounter. If you are someone who values story over gameplay, there is actually a lot of story to be told in the single player mode that takes you into the history as to why humanity is in the brink of destruction and why the character thinks like a human but in a mechanical form. The story is interesting enough that it draws you in and makes you want to finish the game although it is a bit short if you get to maximize the skills and abilities of your character. 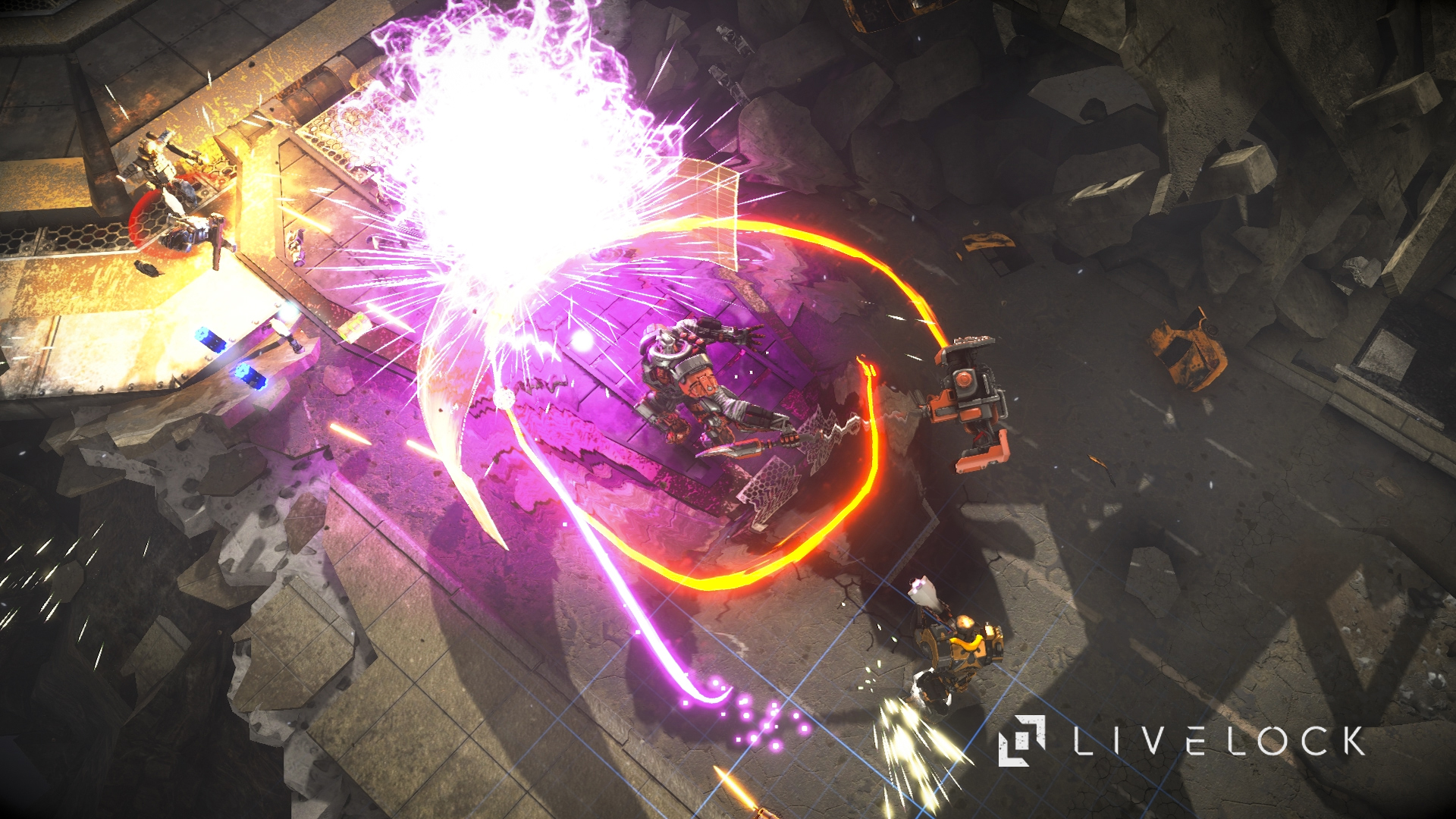 For those who want to just tear up some metal, you can dive right into the game by joining a quick game session with other players online. It is a procedurally generated level with waves and waves of endless enemies. It’s a quick and easy way to just enjoy the beauty of the game and what it’s capable of. You can team up with up to 2 players and can either team up with other players or your friends locally or online.

You can play the game either by using a keyboard and mouse combination or by hooking up a controller if that’s what you are used to. Controls in the game using the keyboard seem to be having problems as there are times that the execution of certain skills and actions get delayed. There are instances that you have to stop using the movement keys before you can use abilities and skills. Maybe it’s a bug that the developers will probably fix in later builds, but as of writing this review, that’s how it is.

Using a controller, on the other hand, is much more reliable as movement and actions go hand in hand, and each press of the button syncs perfectly with what you see in the game. If you’re using a twin stick controller though, it may be a bit confusing whether you should use the left stick or right stick to aim at enemies. It’s usually the right but moving with the left stick also lets you aim the guns. 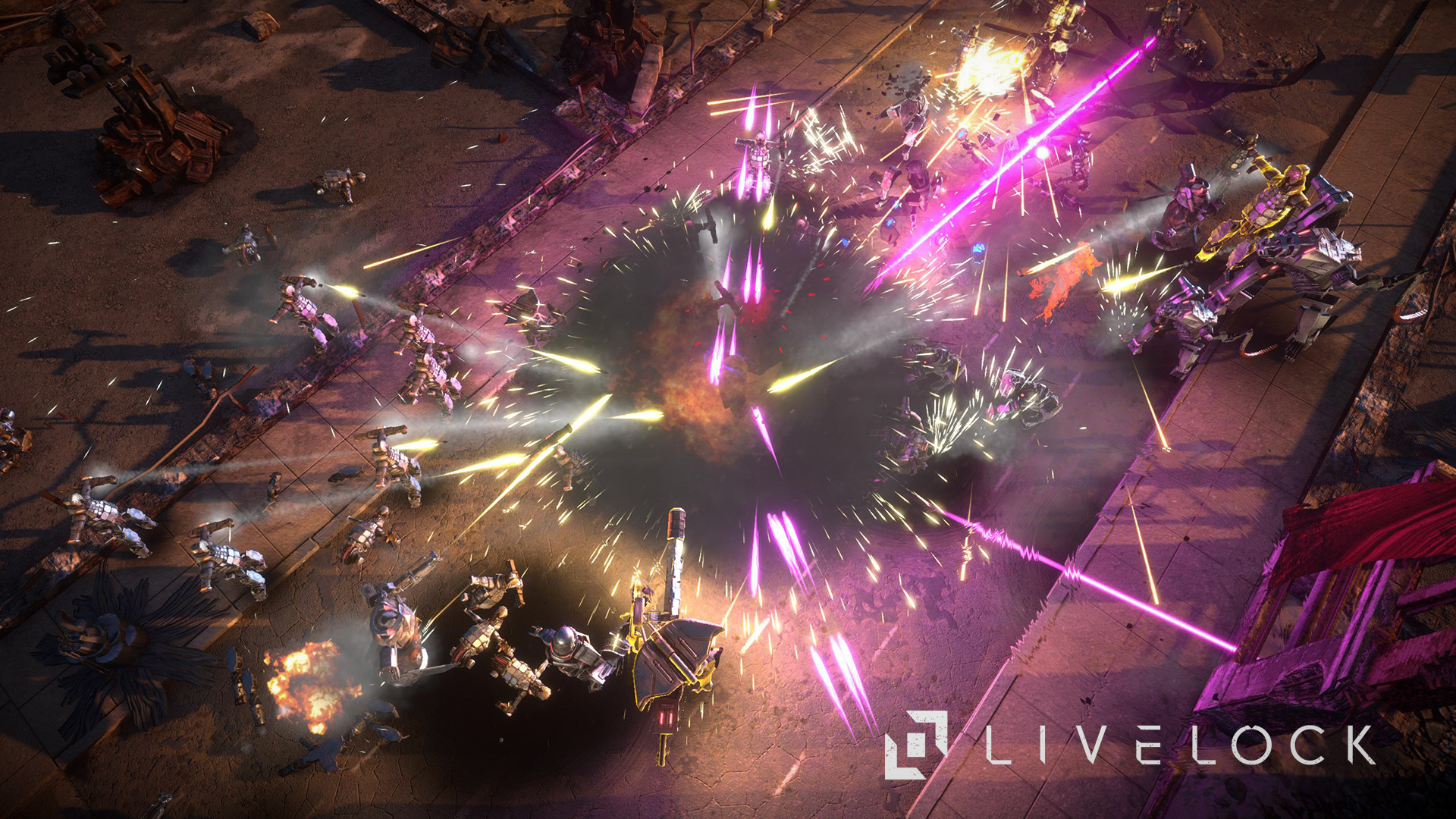 Difficulty-wise, the game offers you 4 levels of difficulty including a survival mode where you are not allowed to revive within the game. Other modes allow you to revive multiple times which makes it easier regardless of the level of your character though it still can get frustrating if you keep dying a lot.

In closing, this game is recommended for gamers who value story enough to test out what the game is really capable of, or a coop gameplay where you just want to chill out and hang with your friends for a bit of gameplay session. It’s a good game but the game came a little too late as there are other top-down shooter games which can deliver a lot more entertainment than what this game can offer. But if you are just looking for another game to dive into and finish, then it is a game worth picking up for its price.