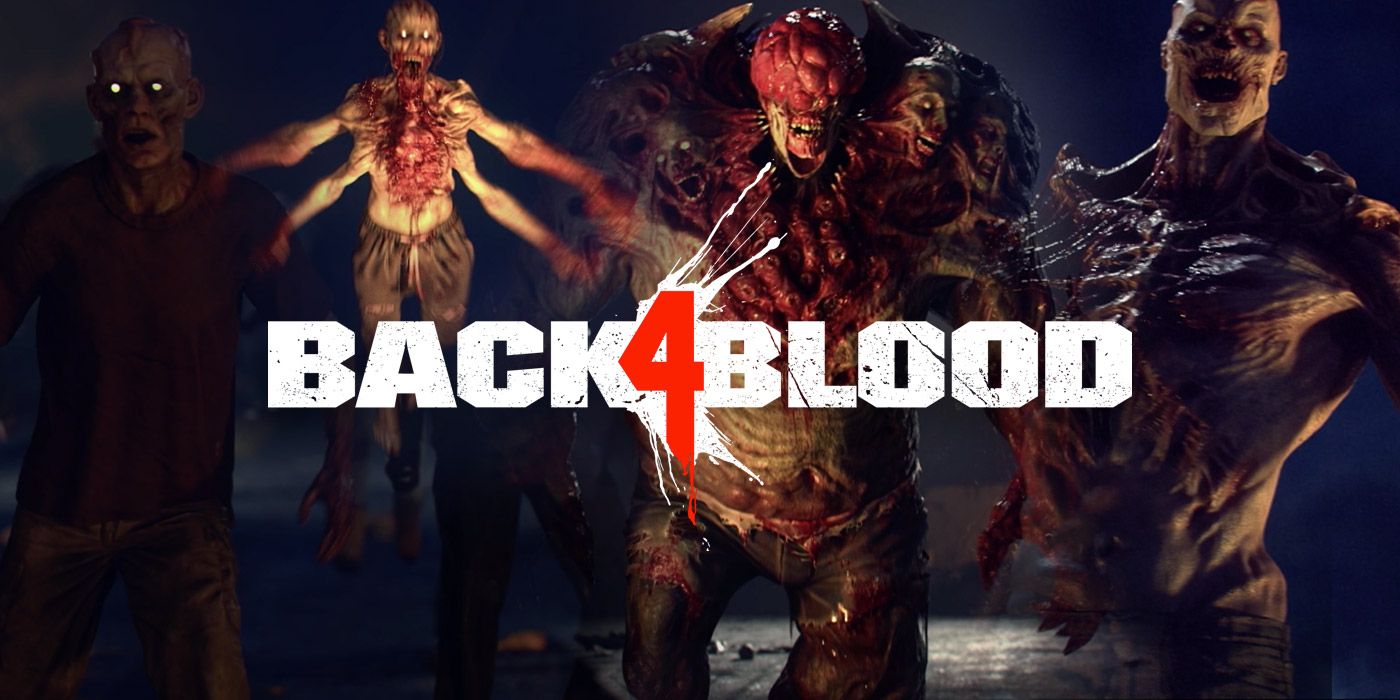 Back 4 Blood is a thrilling cooperative first-person shooter from the creators of the critically acclaimed Left 4 Dead franchise. You are at the center of a war against the Ridden. These once-human hosts of a deadly parasite have turned into terrifying creatures bent on devouring what remains of civilization. With humanity’s extinction on the line, it’s up to you and your friends to take the fight to the enemy, eradicate the Ridden, and reclaim the world..

With the new release trailer shown in the E3 2021 Presentation, gamers will get take on again hordes of zombies again on October 12, 2021 for the PS4, PS5, Xbox One, Xbox Series and PC. If fans pre order the game, they will get an early access to the game and gamers will be able to try it out on the open beta on August 5, 2021. Online registration is now open for everyone.