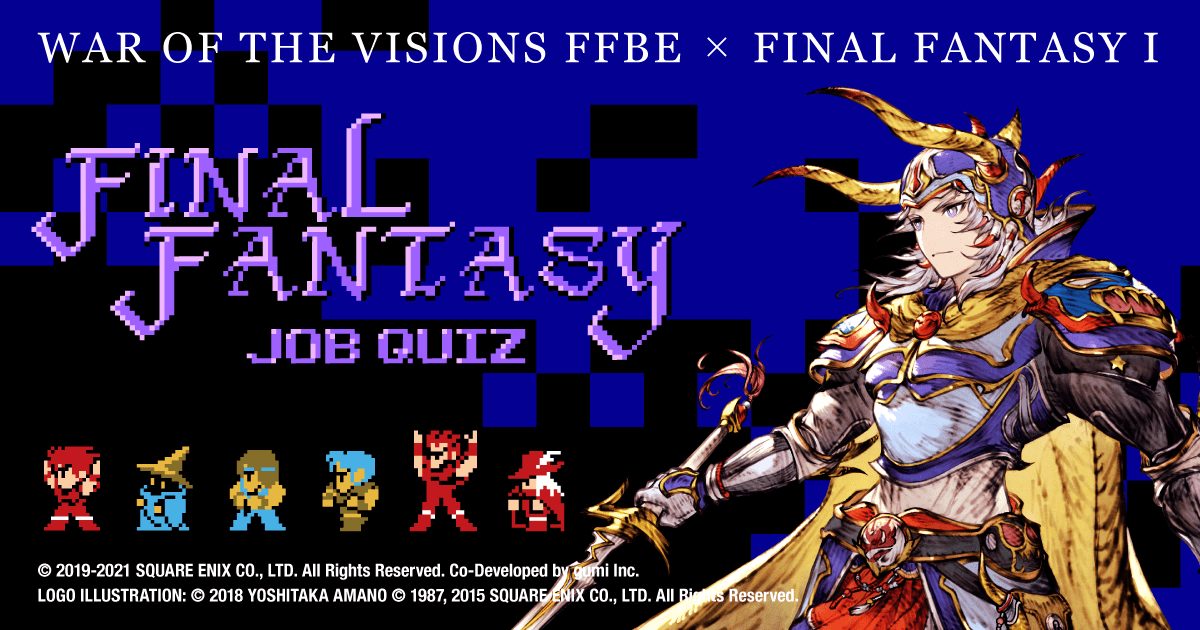 The FFI limited time event will be available starting today until July 13. Fans who have missed the original one can now get their chance to collect the original rewards from this event with new exclusive ones.

Beginning today through July 13, fans can enjoy limited-time FINAL FANTASY I themed rewards and activities, including:

WAR OF THE VISIONS FINAL FANTASY BRAVE EXVIUS recently celebrated its one-year anniversary in service with over 21 million downloads worldwide. The game is available now as a free download with in-app purchases through the App Store, Google Play and Amazon App Store.