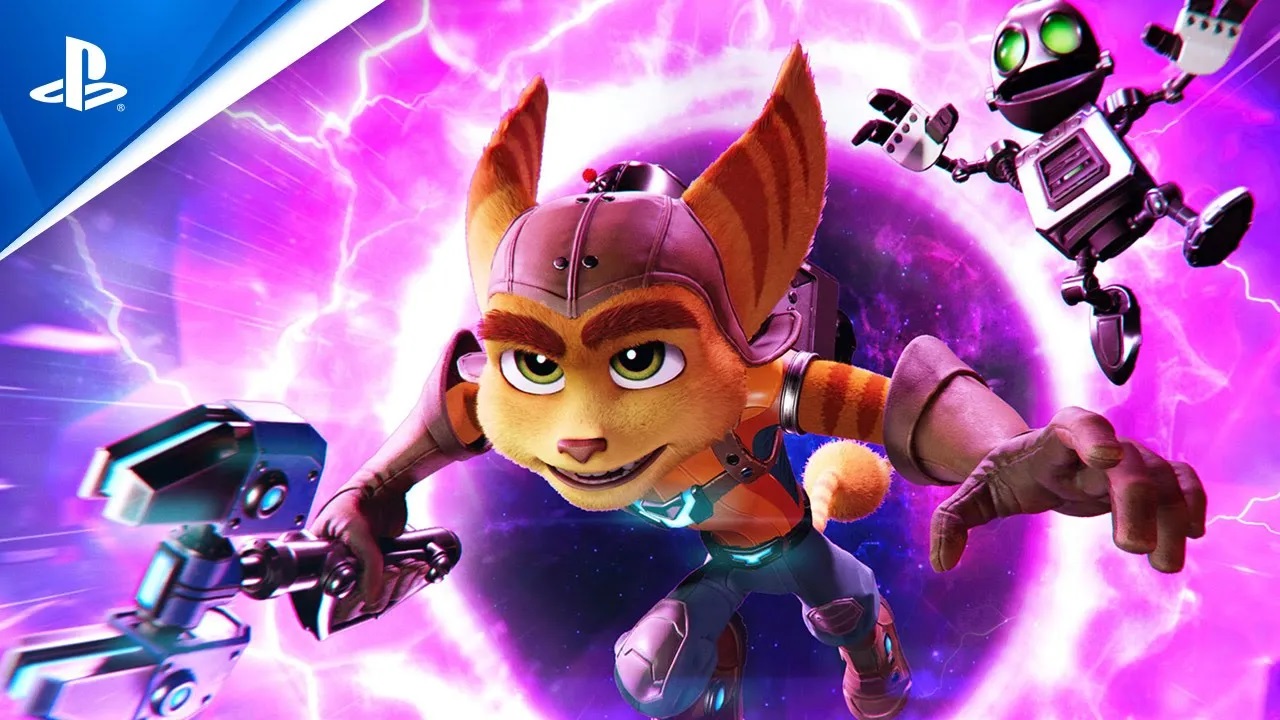 The game was highly praised by critics, reviewers, and fans worldwide as it launched recently on June 11, 2021. The new trailer celebrates the high scores the game got and shares several different cutscenes from the game.

Aside from the review scores, the video also shares the different quotes from gaming reviewers from their review articles. All of them gave positive statements in regards to gameplay, visuals, and more.

Congratulations to Insomniac Games for a job well done! Our resident reviewer gave the game a score of 9 out of 10. “Ratchet & Clank: Rift Apart is another exciting PS5 exclusive that showcases the console’s spectacular power.” It’s out now exclusively on PS5.