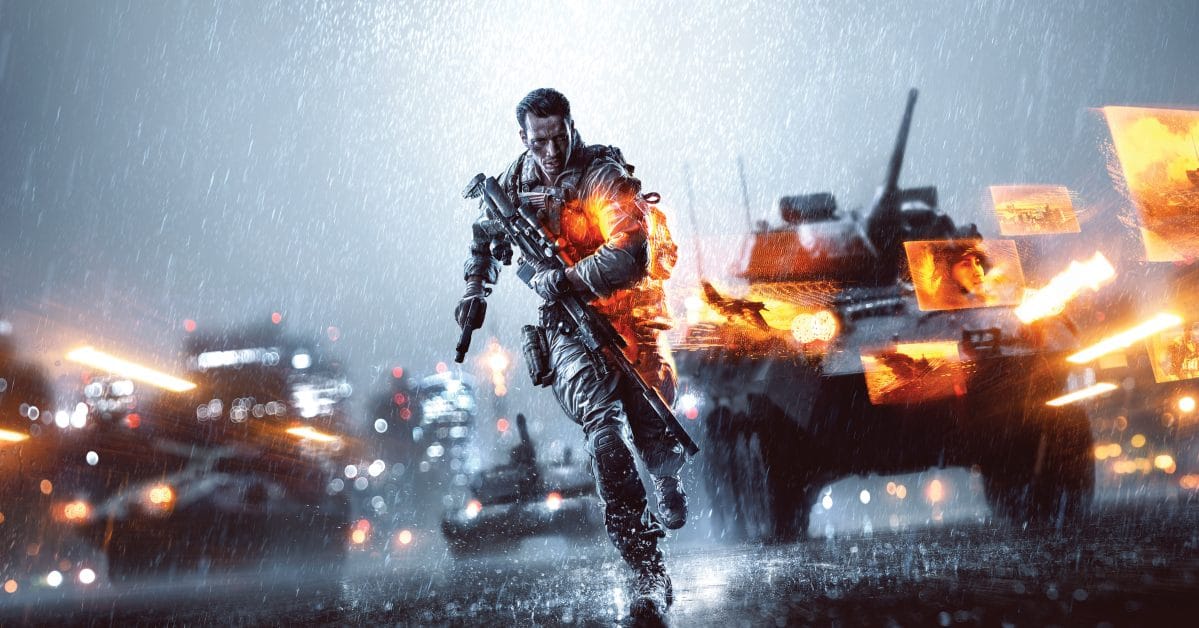 Game company Electronic Arts announced that due to the big reveal of Battlefield 2042, there has been a change in a previous title: Battlefield 4.

After the revelation of the newest title of the Battlefield series, fans took to a previous game in order to practice their skills again in first person shooter. The result was that Battlefield 4’s servers got so full that the company had to make some changes fast before it made issues.

A notice was put up to the players and has acknowledged the long queue times and the excitement of what happens next. To mend the problem of long queue times the developers had to increase the server capacity of the US West Region.

We were absolutely blown away by your excitement and reactions to the recent Battlefield 2042 reveal.

Since then, many of you have jumped back into Battlefield 4 to already get a taste of the return to all-out-warfare. We’ve been monitoring your experience and noticed queue times in the US West region were far longer than in other regions. Good news, we’ve increased server capacity for this region – you can expect less waiting and more playing.

Fans are really excited for what is to come on Battlefield 2042 and what it offers to the table. In the meantime, they will all be playing on Battlefield 4.