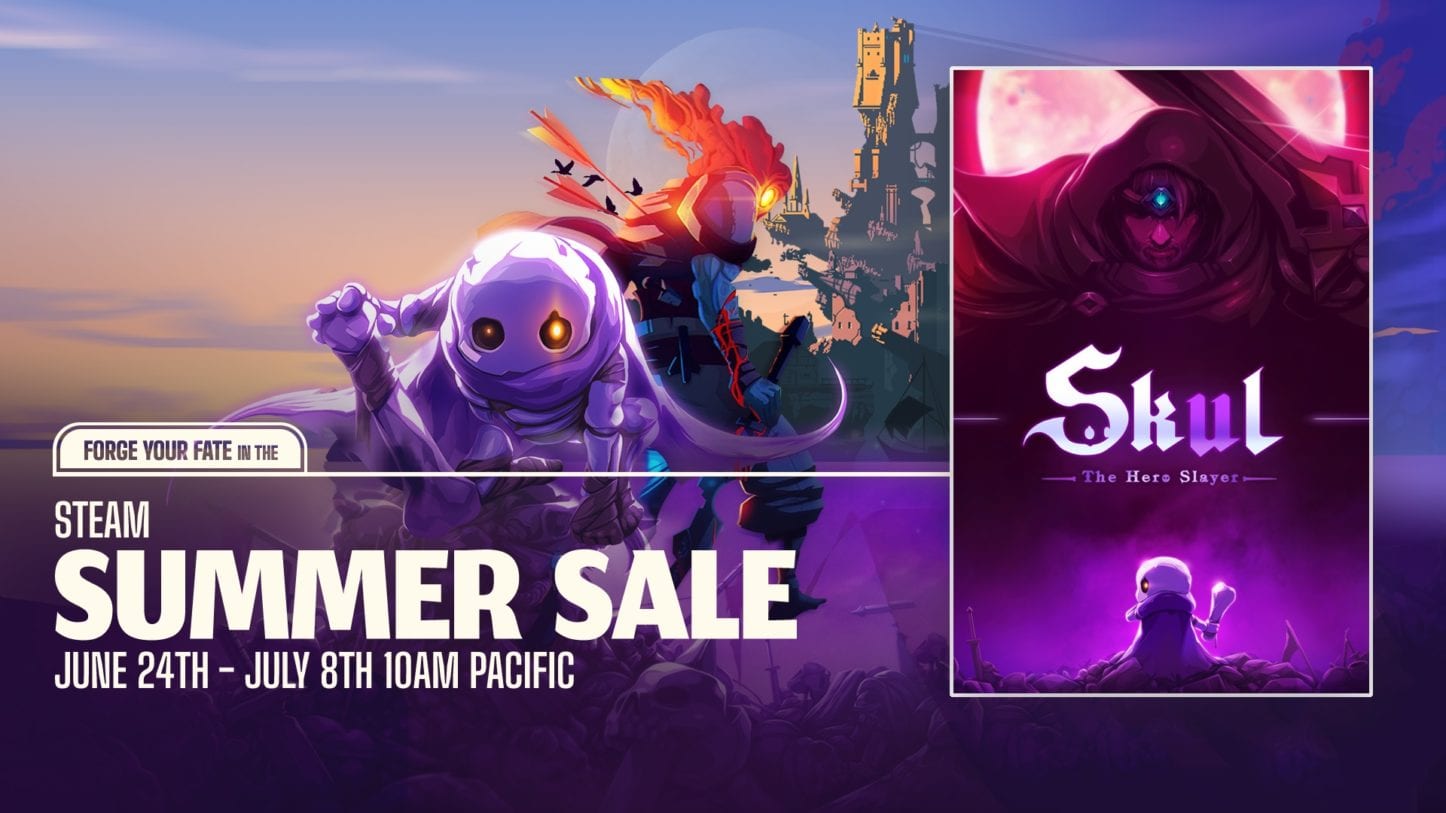 Game developer SouthPAW Games and publisher NEOWIZ have recently announced the launch of the newest update for video game Skul: The Hero Slayer.

The rogue-lite 2D platformer will be getting a new collaboration content with Motion Twin’s Dead Cells, which will add the character The King. Other additions are 8 other new skulls, new special event maps, NPCs, and more. There is also a new Skul and Dead Cells combo deal called Off With Your Head Bundle on Steam for a combined 10 percent off for both games with Skul seeing a 25 percent off sale during Midweek Madness and for the next two weeks.

This new update will be the largest post-launch content drop for the game since its launch in January9. There are 9 new skulls that will be added to the total number of playable characters up to 100.

About Skul: The Hero Slayer

‘Skul: The Hero Slayer’ is an action-platformer that boasts rogue-like features such as ever-changing and challenging maps. It will keep you on your toes, as you will never know what to expect. Skul is no ordinary skeleton. In addition to his formidable fighting skills, he can gain new and exciting abilities depending on which skull he’s wearing. Use up to 2 skulls at a time, each of which has its own unique attack range, speed, and power. Choose combos that match your playing style and switch them in the heat of battle to bring your enemies to their knees. The power is in your hands!