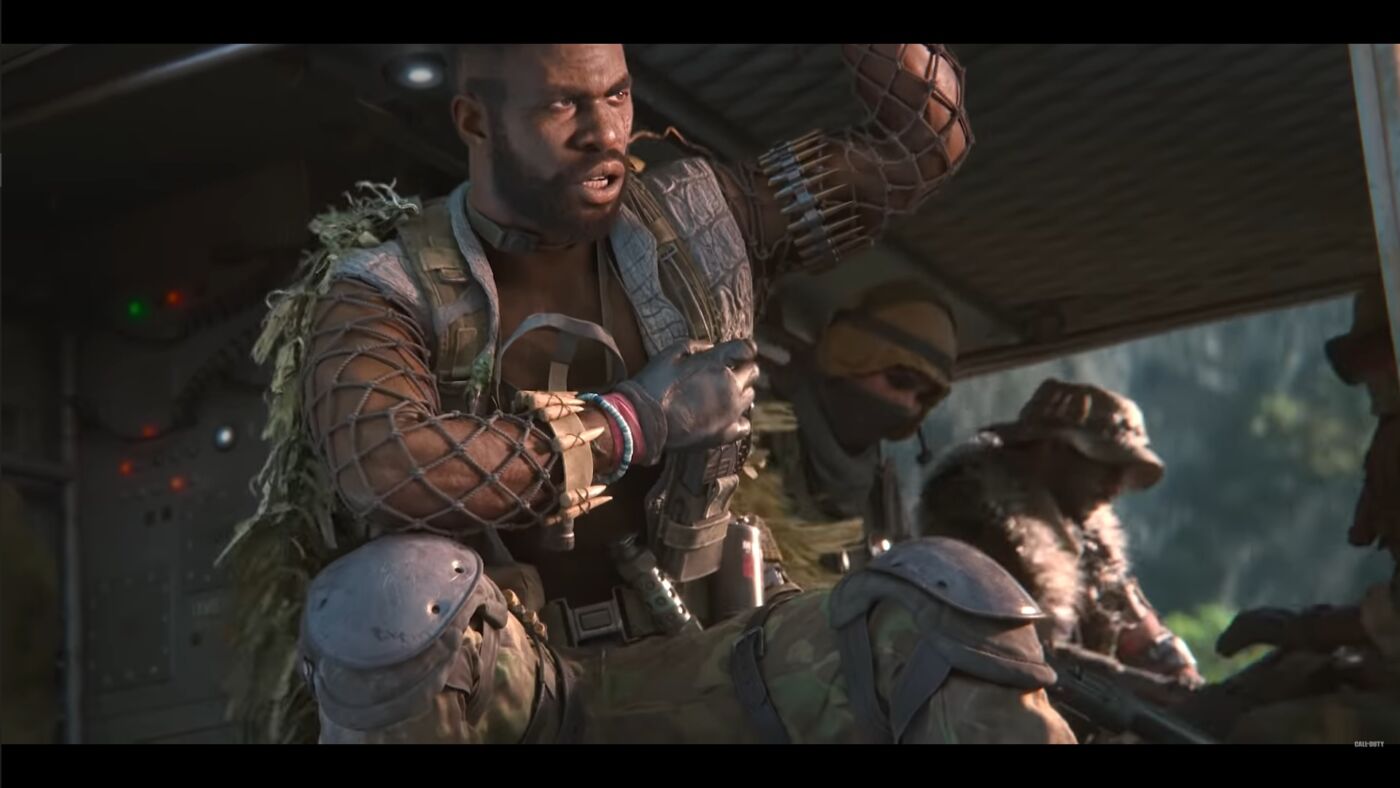 With the newest update, players can now enjoy Season Four’s latest 6v6 maps in the new Collateral Strike 24/7 together with Hijacked 24/7 this week in multiplayer mode. The new Amsterdam map this week will have the Gunfight Tournament offering more exclusive rewards. There is also the return of the Gunfight 3v3 Snipers only in Quick Play.

For those who want to get the in-game cosmetic rewards, they can now be earned in League Play starting today. They can earn them via Placement Rewards that can be won in Ladder Events and Skill Division Rewards by just winning 120 matches in the current Skill Division.

Here is the full patch notes for this day: