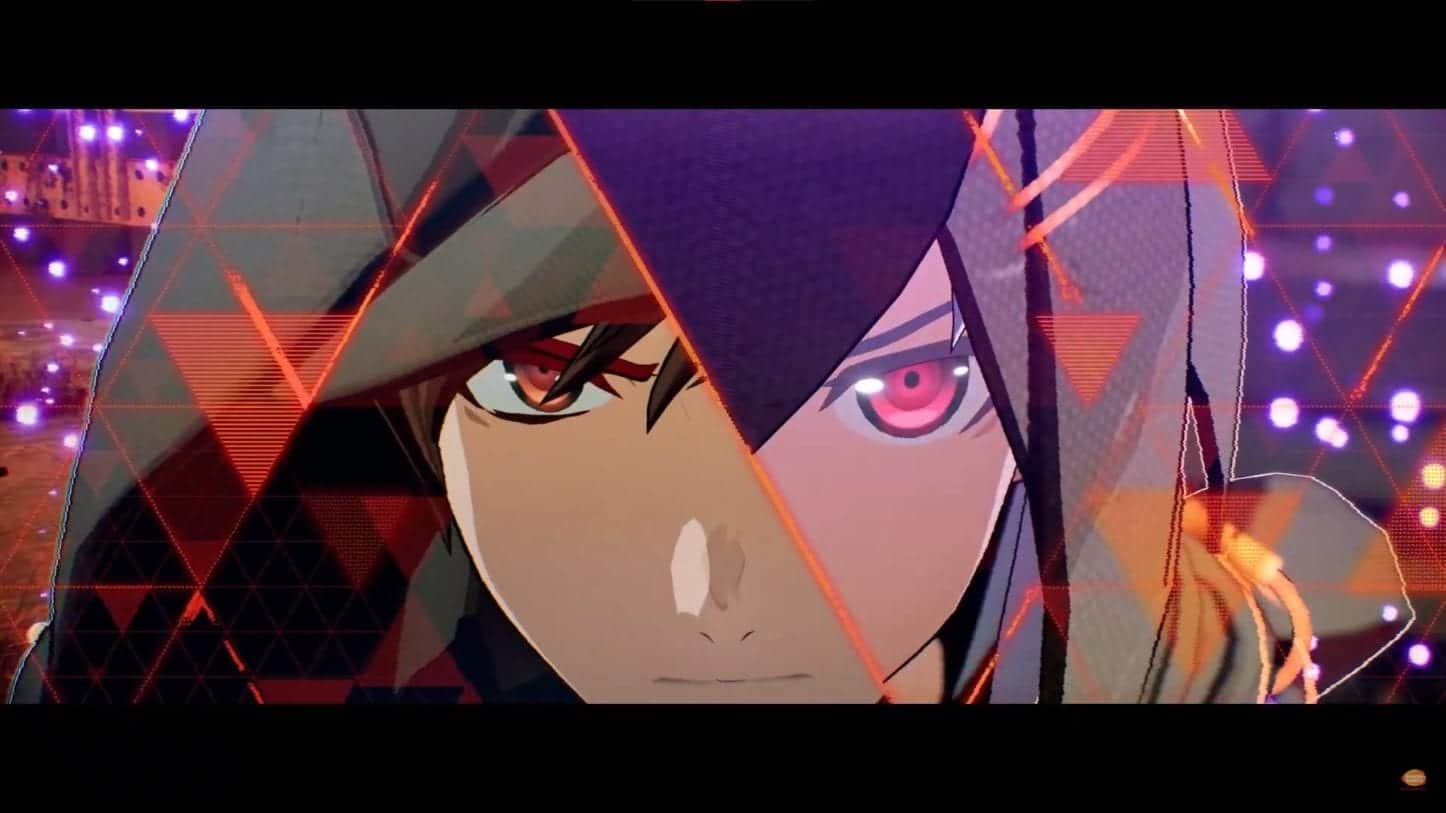 The newest video is to celebrate the upcoming release of the game, which is just a few hours more (depending on your region). It gives fans a glimpse of what to expect in the game with some cutscenes and a bit of gameplay. It also plays the official theme song, which is Dream in Drive by THE ORAL CIGARETTES.

Unleash the Power of the Mind.

In a far distant future, a psionic hormone was discovered in the human brain, granting people extra-sensory powers and changing the world as we know it.

Just as humanity was entering this new era, deranged mutants known as Others began to descend from the sky with a thirst for human brains. Highly resistant to conventional attack methods, extreme measures needed to be taken to battle the overwhelming threat and preserve humanity.

Featuring a dual story, begin your adventure with either Yuito Sumeragi, an energetic recruit from a prestigious political family or Kasane Randall, the mysterious scout whose power and skill has gained great notoriety among the OSF.

As their different experiences interweave with each other, it is only then that you will reveal the full story and unlock all the mysteries of a Brain Punk future caught between technology and psychic abilities in SCARLET NEXUS.

Scarlet Nexus will be available on PlayStation 4, PS5, Xbox One, Xbox Series X/S, and PC.