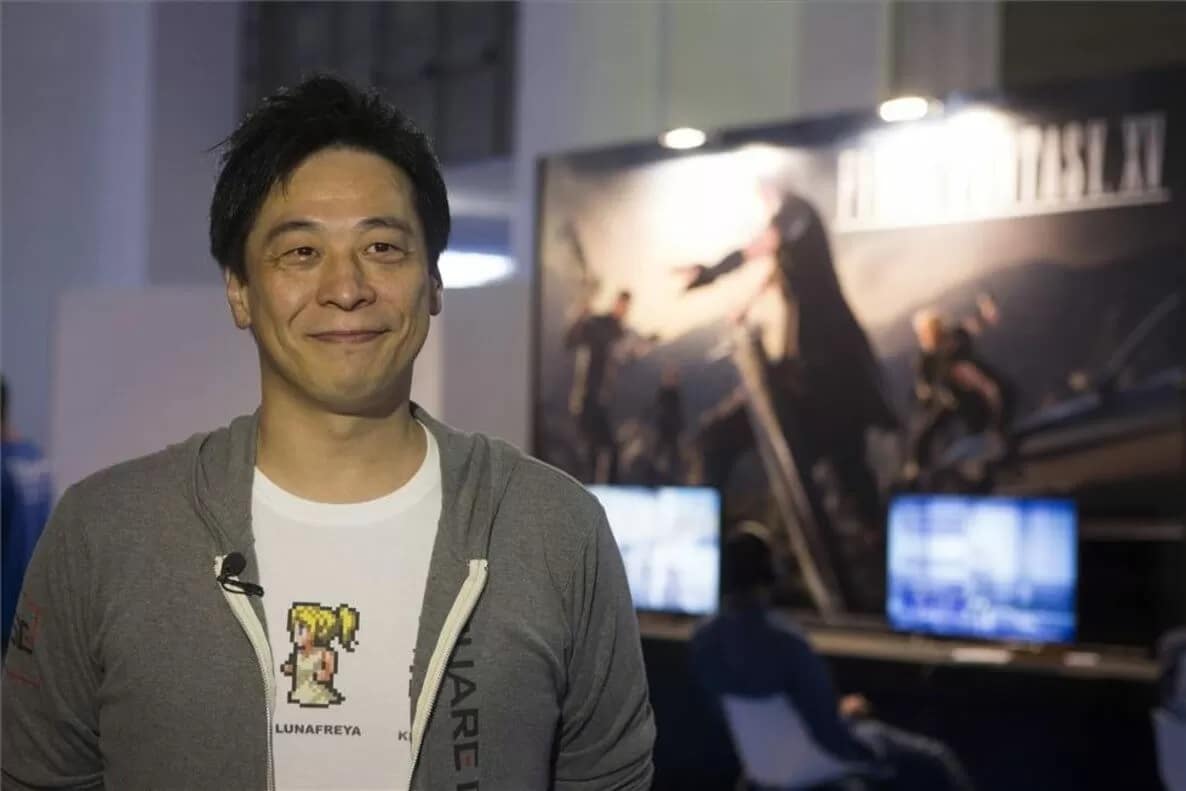 Tabata has confirmed in an interview with Japanese magazine Famitsu that he is currently working on two games right now and it will be in large-scale. JP Games is working on them together with a major unnamed company. He did not give any further details about these titles, but he did say that they are evolutions of the games he has worked on in the past, which are Final Fantasy Type-0 and FFXV.

The former director described the first title as a high-speed and experimental RPG. He revealed that it has already finished pre-production. He states that it is the evolved version of FF Type-0, which he directed way back in 2011. It has a shorter play time and multiplayer, which is why it will have high replayability value.

The second title is going to be a big AAA game and has just started production. It is a nomadic RPG that is an evolved version of FFXV. It will be a large-scale game focused on free exploration.