Stellaris Guide for Beginners to Expand the Empire

Here are 6 things you need to be aware. 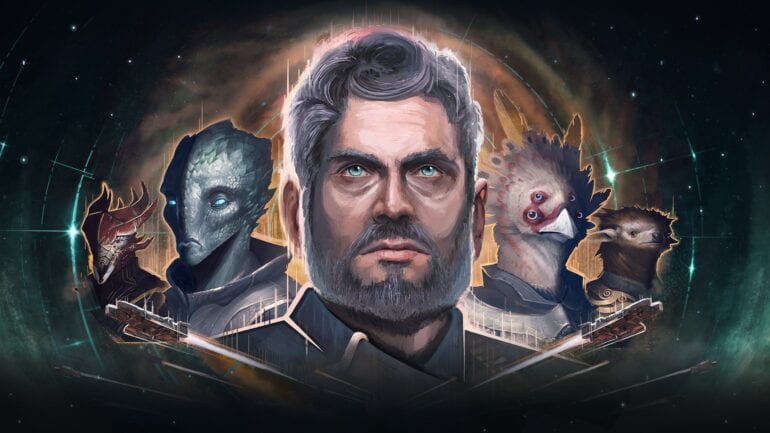 Stellaris is an exciting and unique video game which is developed by Paradox Development Studio. This 4X grand strategy video game is published by Paradox Studio and is one of the most favorite video games of both kids and adults who love space and galaxies. This interesting game is all about exploring space and managing an empire. Several warfares in space with space-faring civilizations attract a lot of gamers. The Stellaris video game was initially launched all over the world and it only supported Windows, macOS, and Linux in 2016. Later in 2019, this game was available in PlayStation 4 and even the Xbox Series X and Series S.

When you are a newbie in this game, you may find many instructions on how to play and what button to use to operate the game. So, to not get confused, here is a basic plan to enter the game and begin your invasion. When you first start the game, you must choose one of the existing empires or construct your own. Another option is to select the random button to create a randomized empire, but it might be a little difficult for beginners to play with it. After selecting the empire, you can start a new game in Stellaris. As a beginner, to avoid any trouble it is better to choose any empire that is already present. Creating an empire of your own includes many steps. But if you love to make one of your own, go ahead and follow the brief guidelines given here.

When you create a new empire, you must choose all of the elements of an empire, such as species appearance, features that affect population behavior, leaders, armies, ships, flags, civics, machine intelligence, authority, and many others. Moreover, you can easily customize the name, looks, and title of the first ruler of your empire. Then you need to name your homeworld and remember that the home system is purely cosmetic. There are many more features that you need to understand before starting the game or you might even learn one by one as you play.

Stellaris Guide: Things to do when you start the game

As a beginner, you will need to pause the game to understand and explore the user interface. There will be different buttons to operate the game, so learn what these buttons do in the game and where these buttons will lead you. If you wish to avoid having too many aspects in your game that are difficult to manage at first, you can create a safe environment in the Stellaris game. Create a galaxy and set the correct sliders to zero to delete all Fallen Empires, AI Empires, Marauder Empires, Gateways, and Primitive Civilizations, as well as turn off the Endgame Crisis.

There are four major concepts in the game and they are exploring, expanding, exploiting, and exterminating. Below you can find a brief guide about each of these concepts of the game.

Using the ship that you have designed for the video game, you can explore the mysterious space and discover the secrets in it. As a player, you will be able to see the planets and which of them are habitable. Your ship will survey the celestial bodies, find exploitable resources, and it will also allow colonization. During the exploration, the ship will also analyze any anomalies that occur. So by using the science ship, you need to survey the star systems near to you. When you have enough resources, you should also consider building a second spaceship. To achieve the major goal, you might need several science ships, so seek to create as many ships as required in the game. Your ship will have a scientist who deals with the operation of the ship and survey. The time required for each survey will depend on the rank or level of the scientist.

Before immediately moving on to the concept of expansion, you should make sure that your mother planet is upgraded to a higher level. Once you mother planet is 100% settled, you can move to find a new star that can meet your need. After you have selected the star, you must create an outer post, because during this time your opponent might be doing the same to invade that star. Then you should build mining stations in the star and you should seize all the resources of that star. After this stage, you can build your colonization where your empire can sustain.

As you know that we need money to keep playing this game, you need to focus on mining the resource to increase your income. In mining, the most important resources are the mineral and energy credits, so do not forget to build silos to store a large number of resources. The most important source of minerals is anomalies. You must use the money to upgrade the building often because only then you can do more research on various anomalies. Moreover, by upgrading the building, you can earn more influence points. By using the influence points you can build a frontier outpost and add more commanders to your empire.

As said earlier, the more ships you have, it is better to guard the places you have seized, and you should also arrange a small group of armies in each planet you have invaded to protect it from your opponents. Always remember that a group of soldiers who has a commander of their own will be the most powerful army. But you will need more money to recruit more commanders. So try to make your fleets larger with so that you will only need to spend less for recruiting the commanders. 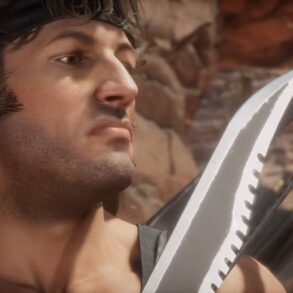