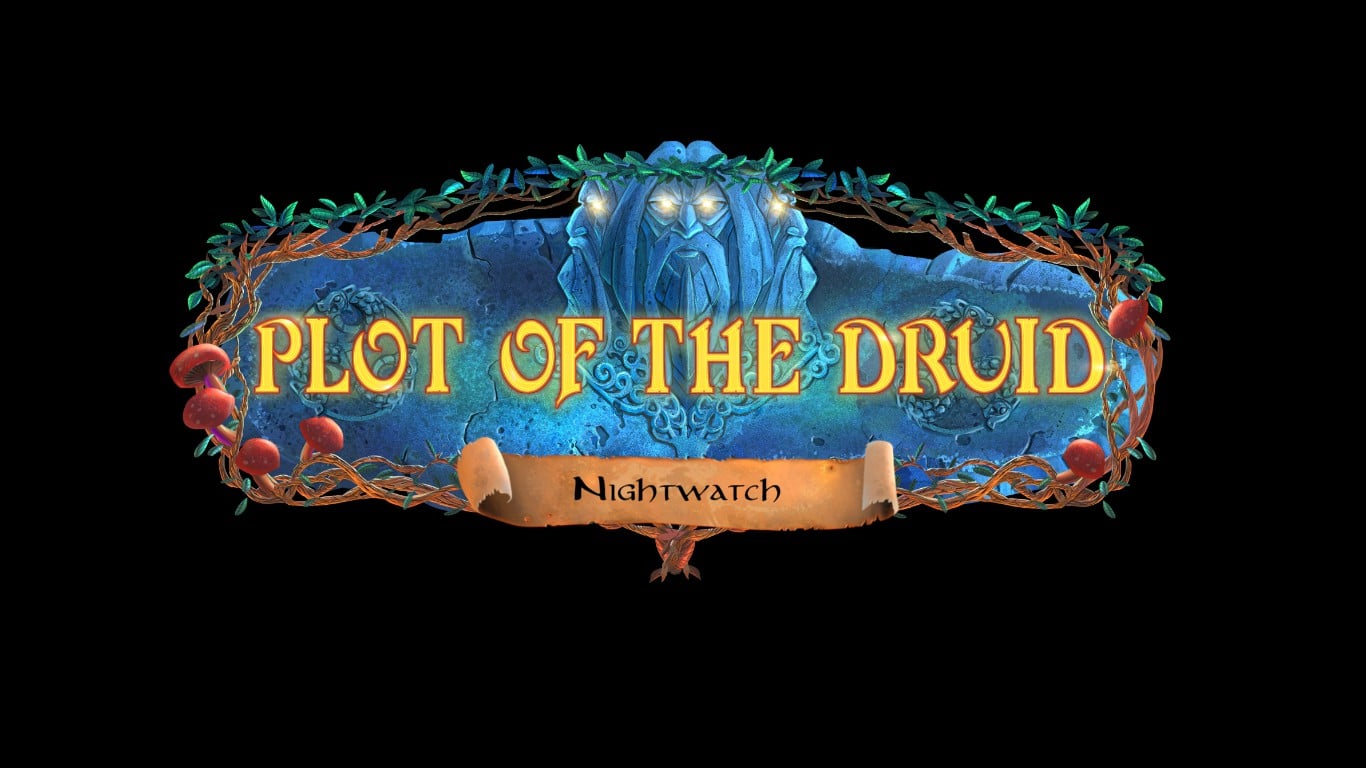 Plot of the Druid: Nightwatch – Hands On Impressions

Jastophere Mcclane, or Jase, as he’s better known as, is an apprentice druid with aspirations of becoming stinking rich. But before he can start stacking up coins, he has to pass his final exam. But studying and doing things the right way is just no fun. So Jase plans to steal a healing potion from the Dean’s office to tip the odds in his favor. This is the start of Plot of the Druid: Nightwatch.

After having a quick look around, I can tell right away that I needed to open a chest to complete the section. I had less than a handful of objects that I can interact with at the start. During the course of the solving process, that number increased as puzzle pieces began to move and the way made clear.

The animal transformation feature opens up so many things in terms of unique ways of solving puzzles. I don’t know how they will handle it – whether the transformations will cycle out throughout the game, or have them all in your back pocket when you feel like using them. I’m leaning towards to former. The animal stuff can be useful, but having to program and animate all those scenarios would be very costly. But who knows? I like what I’m seeing from the demo so far, and if the developers can deliver on their 8-10 hours of good story telling, I wouldn’t be opposed to a branching narrative.

Going back to Plot of the Druid: Nightwatch, I have to admit that I had couple of instances where I didn’t know what to do. Being already familiar with the point-and-click genre of games, I dragged objects from my bag to interact with random objects in the hopes of getting lucky. (When you’ve played through games like Grim Fandango and the Monkey Island series, you’d know what I’m talking about.) This didn’t last though as the puzzle design was more straight-forward than I thought, and the most the game will ask of you in terms of stock knowledge was Roman numerals.

The last couple of puzzles need only a bit of deduction to figure out. Especially with the colored beads combination lock. The final puzzle involved getting a parrot drunk. It required some timing to do. It kind of reminded me of the old games where you had to wait for the NPC to their heads before you can interact with something.

But it was all in vain, Jase gets busted for breaking into the Dean’s office. He was then put in front of a panel of the school board, and was promptly expelled from the school. And thus ended the demo, and my first playthrough. But that was not the end though. This initial playthrough was in Young Apprentice difficulty. There was still Master of Disaster difficulty left to play.

Master of Disaster is largely similar to Young Apprentice, being the only differences there are more puzzles and steps that needed to happen. In short, they both reach the same conclusion, Master of Disaster just requires the player to do extra work.

Some of the notable changes between the two modes are:

Yeah, these things add up. And I appreciate the developers even more for implementing this. I can play the whole game in Young Master. And after getting the gist of it, I can do the whole game again in Master of Disaster but with more puzzles to play with.

Nightwatch isn’t a terribly long demo. In fact, if it weren’t for me getting stuck and insist on using mixing and matching stuff, I can probably clear the scenario in 30 minutes, tops. That was close to my time in my second playthrough. And that’s with the extra steps included.

I do love the game’s art direction and that dry comedy the game is going for. It’s like Guybrush Threepwood all over again when he makes an observation. It was very entertaining. This is one game to watch out for.

If that’s not enough to convince you, the demo is already chock full of neat little touches that speaks volumes about the potential quality of the final product.

Plot of the Druid is currently on its fund raising phase. You can visit their Kickstarter to learn more about the game. The demo is only on Steam for those who are interested. Here’s our article on their Kickstarter Announcement.