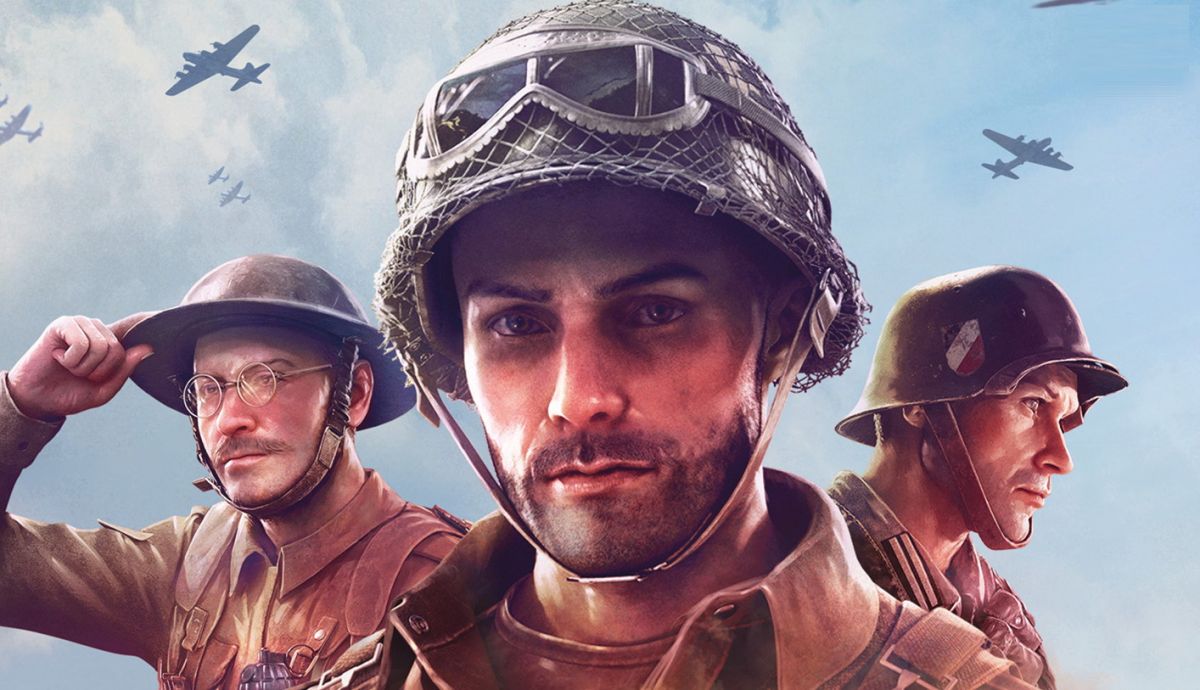 The gaming community helped out and even involved in decision making.

Game company Relic Entertainment recently shared how the development of upcoming and most anticipated game Company of Heroes 3 involved some fans.

According to Executive Producer David Littman in an exclusive interview with media outlet PC Gamer, he revealed that their development team actually collaborated with the gaming community. It all started with the formation of a community council three years ago. “We’ve had a 70-player council for three years now,” he shared. “And they’ve been playing the game for three years.”

Littman revealed that at the start, the players were brought in straight away. It was barebones at first with Littman only and then it grew until there were so many of them on the team like modders, map makers, competitive players. They helped them come up with ideas on what they would add to the upcoming sequel and even right down to the setting.

These group of people together with some members of the community agreed on topics like the theatre setting, units, factions, and more. They were there and it resulted into this big reveal just recently.

Littman shared that the council has grown since the first meeting. The members were able to playtest the game throughout the development. Relic Entertainment also distributed surveys around and got thousands of responses, which was the feedback they wanted to go over with too.

Company of Heroes 3 launches on PC sometime next year.