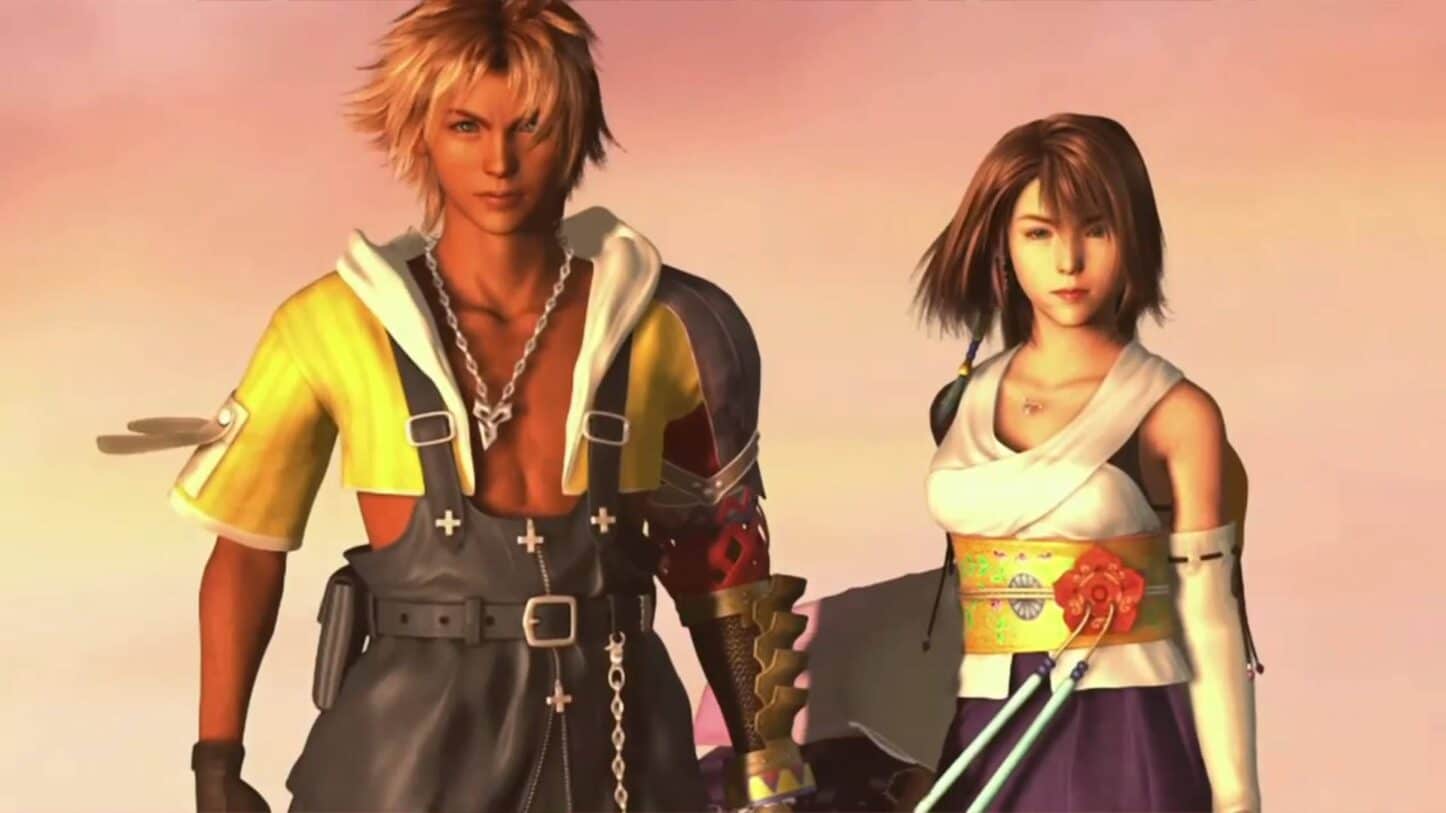 The outline is already complete and there's a hint it could happen later.

It seems the dream of a possible sequel for the Final Fantasy X series is not dead after all with the reveal of a completed Final Fantasy X-3 outline.

Square Enix Developer and FFX Character Designer Tetsuya Nomura recently shared the good news in an interview with Japanese magazine Famitsu. He revealed that the chances of the sequel happening is not zero at all.

“If we are to make X-3, we somehow have a synopsis written by Nojima-san,” shared Nomura. “It’s sleeping right now, but the plot itself does exist.”

Motomu Toriyama, FFX’s Designer and Writer revealed that the team still needs to finish producing FFVII Remake before they can talk about this particular fan favorite.

Everyone is excited now especially the biggest fans of the game series. It is not going to happen anytime soon, but some are hopeful that it is going to happen within their lifetimes. Final Fantasy X-3 could become a reality thanks to this big hint.