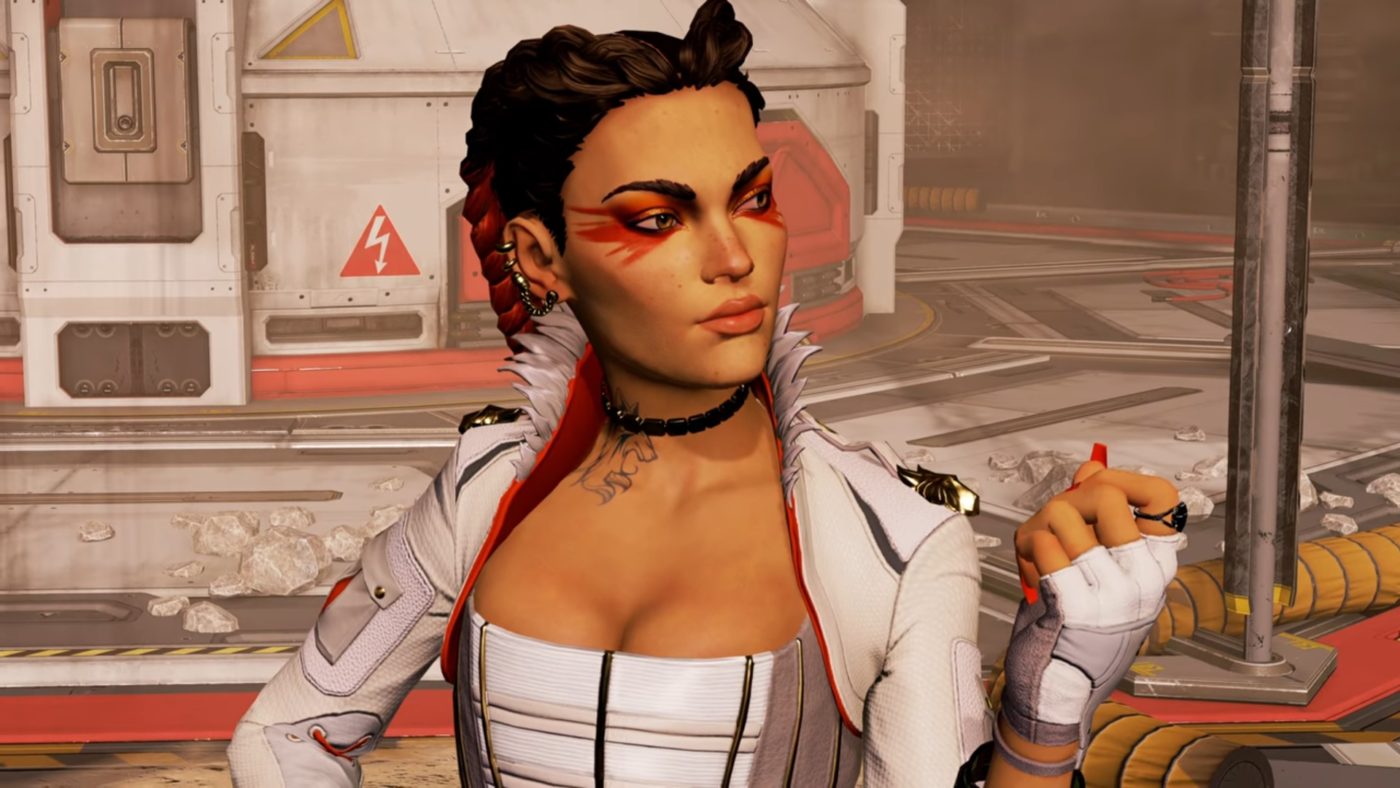 Would have been the perfect skin.

A big fan of Apex Legends shared his awesome fan-design skin based from a popular female game character.

Loba, the battle royale’s thief character, got a fan-made skin from Reddit user ElusiveMIMI. It makes her look like the popular tomb raider femme fatale Lara Croft with her iconic outfit. She is wearing a pair of knee-high boots, leg straps with gun holsters, fit shorts, and a sexy crop top. She also wears the same tool belt around her waist, but keeps her braider hair and fantabulous makeup.

It would have been an awesome crossover to have, but sadly this would be an impossible task. Both franchises have different developers and it is highly unlikely they will collaborate for just this skin. Loba does look great though with the skin and highly resembles Lara. Also, they both have similar tragic backgrounds, so it could work in some alternate universe.

Meanwhile, Respawn Entertainment is currently busy fixing the damage of the recent hack on Apex Legends.