Here's how SIE acquires only the best studios. 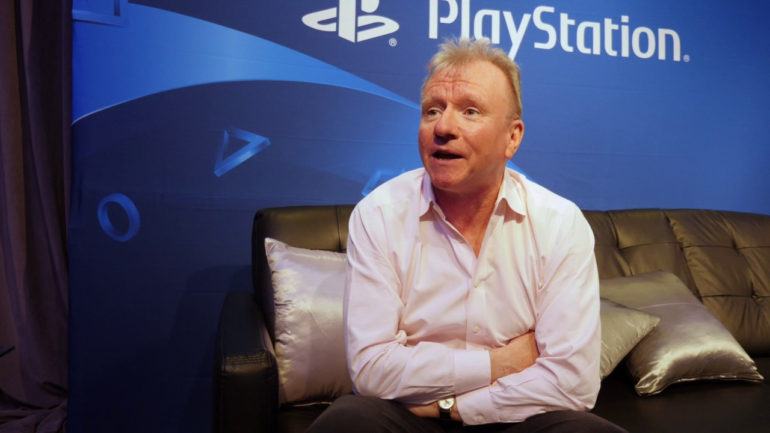 Opposite to its biggest rival, Sony Interactive Entertainment has been carefully selecting studios that it will acquire, hence its low number. It does pride itself in choosing only the ones that have released top-quality titles through the years they have worked together.

SIE CEO and President Jim Ryan recently shared some insight in an exclusive interview with media outlet TMTPost about acquiring studios to work under them.

Ryan revealed that many of their studios have grown naturally through the years and have actually worked together with them for a long time. They want these studios to grow naturally in order to polish them to greater heights without any pressure from someone above hence the top-quality content they release.

“For example, in 2019 we acquired Insomniac Games, and many years ago we also acquired Guerrilla Games and Sucker Punch,” Ryan shared as examples of studios that they have worked together and acquired. “One of the commonalities of these acquired studios is that we have had a working relationship with them for several years before the acquisition, which means that we have a deeper understanding of them.”

With their long working relationships with the studios, SIE already knows their work ethics, operations, advantages and capabilities, the areas to improve, and more. The important factor they require before getting that particular studio under their wing is getting to know them better first. They do not want to acquire studios that that have little knowledge about.

Aside from that, SIE and those studios have already built trust, which made it easier to just merge with them. 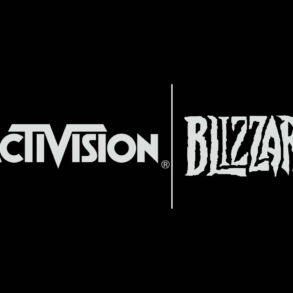