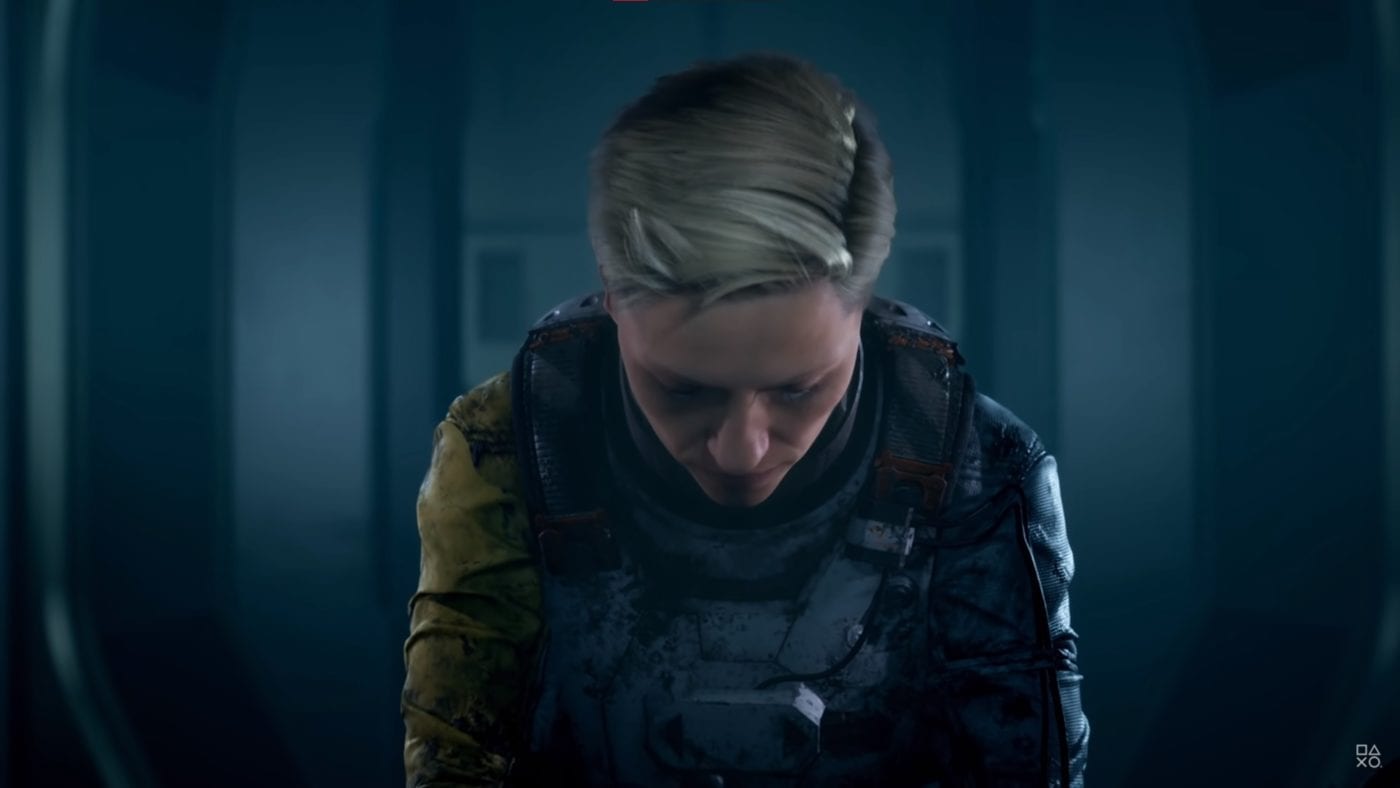 Some players of the game might have wondered why it has an increased price of $70 and it can be difficult for others to purchase since previously it was commonly up to $60 only. The game developers, Housemarque revealed a tiny, little secret with media outlet Axios in an interview just recently. Actually, they also found out of the new price when the general public knew about. What about that, they were shocked as we were.

According to the developer’s Marketing Director Mikael Haveri, he stated that Sony Interactive Entertainment was so impressed with the internal demos of the game, who were the ones funding it. After each demo, he said that Housemarque “got a little bit more availability to scope it out more and to grow the game.”

With these positive impressions from the ones who funded them, they expanded the game and due to that it became one of the first games for a long time to be sold for more than the regular $60.

Why Housemarque was surprised? Their earlier titles like Resogun and Nex Machina sold for around $20 only. They expected it to be at maximum $60 since they did make it 3D.

Housemarque was only focused on making the game a lot bigger than its previous titles since after 2017, it was proclaimed that the arcade is dead. Nex Machina had so little sales, and this pushed the developers to start with development for the game consoles, which worked wonders for them.

Check out our review of the game here. Our reviewer shared, “I may not like its narrative, but Housmarque did a wonderful job of creating such a beautiful game that gives you tons of challenges and replayability. There’s one thing to remember: git-gud.”