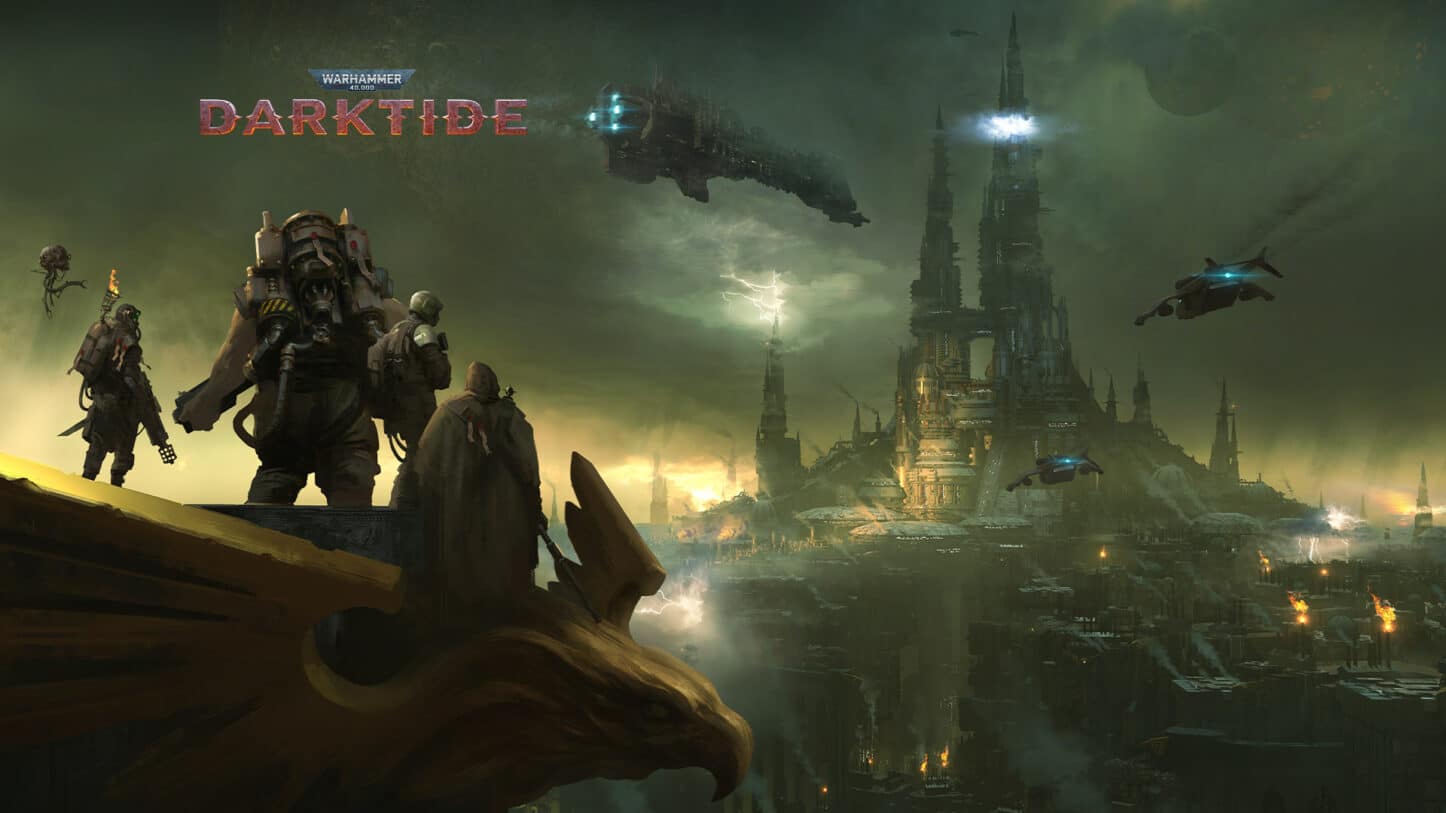 The team needs more time to release quality content for the game.

Fatshark CEO and Co-Founder Martin Wahlund has made an important announcement in regards to upcoming video game Warhammer 40,000: Darktide.

Wahlund revealed that the team has made a difficult decision to move the release date of the game to Spring of 2022. It was supposed to launch this year on PC, and Xbox Series X/S.

The CEO revealed that they have a responsibility to release the best game they could possibly do and confessed that they did not have the time to do so if it was going to be launched this year. They wanted more time to accomplish that goal, which is why they decided to move it to next year. There were challenges along the way with the global pandemic going on.

The team will use the extra time to focus more on the level of quality at release and invest in more systems to support the game in the years to come.