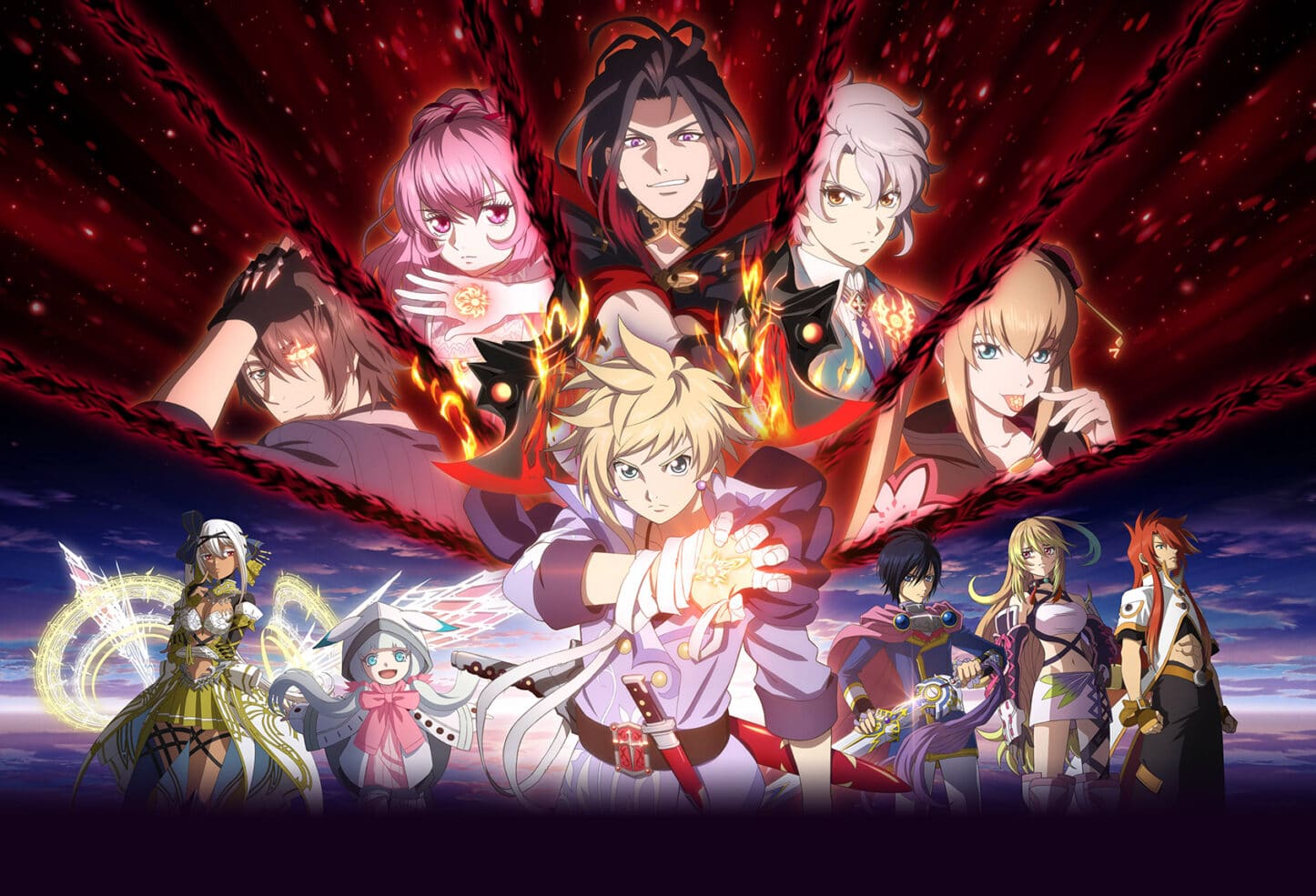 Several other campaigns are being offered as well for a limited time.

To celebrate, Bandai Namco Entertainment is now giving away free daily special 10x Summons during the Summons period. The total of that will be 200 Summons during the period, which is a lot of characters to get. This will last until August 4, 2021.

Aside from this campaign event, there will be more campaigns to look forward to like the Select a Stone campaign. This rewards players with a special ticket they can use to redeem a Memoria stone of their choice. There is also the login bonus that will give players a lot of Gleamstones, 7,000 of them to be exact. The prior will last September 20 while the latter will end on September 2, 2021.

There is also the special version of the protagonist Kanata that can be obtained via a limited time step-up banner. He has the fire element and has some difference in how he looks. Actually he has the power of his new Blood Sin from chapter 8 of the main story.

Tales of Crestora is now available on Android and iOS.