Change the present, change the future. 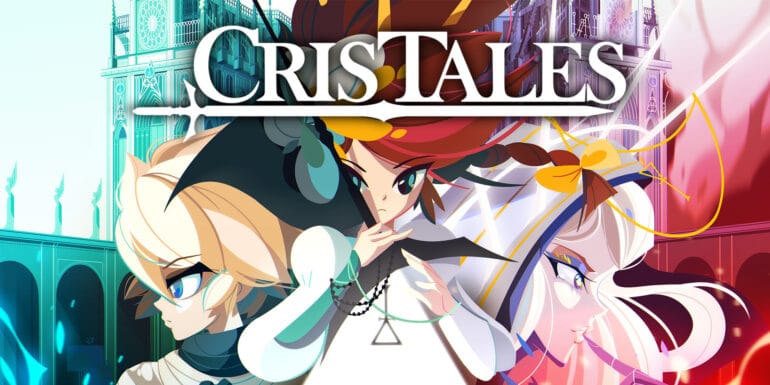 The first thing anyone will notice about the Cris Tales is the vibrant art style that makes you feel like you’re playing a pop-up book from start to finish. In fact, I love the the animations so much for their fluent and and seamless transitions. It kind of reminds me of Samurai Jack in a way, but a little more light hearted.

The Cris Tales Demo is separated into 2 parts: the prologue and the Coliseum. The prologue is exactly what you would expect – a teaser for what to expect from the full game. From its mechanics and story. What I didn’t expect though was how polished the start was. The opening cinematic looked like something from a Cartoon Network show. (Pre-2010’s, of course.) It just caught me off guard, is all.

The Coliseum was a recent addition to the demo wherein the player goes up against waves of enemies of increasing difficulty. The first half of the 8 stage fight is straight forward. It’s the latter part that’ll be challenging for most players. But those who persist will find joy in executing perfectly laid out plans. At least that’s how I felt after spending so much in the mode. The mode is expected to return in the main game. Though I believe it’s going to be more fleshed out, and challenging.

The prologue’s main focus is on Crisbell, a relatively normal, yet curious girl. At the start of everything, we find Crisbell pruning roses, when suddenly a frog with a top hat snatches one of the roses. She tells Mother Superior about it, but quickly dismisses it as childhood imagination. She then instructs our girl to look for the missing rose. This little incident just happens to be the catalyst for what very well may be an adventure of a life time. For what Mother Superior and the others don’t know is that Crisbell has latent time mage powers. And with the help of Matias the frog, she will find out why she has those powers.

Matias helps Crisbell unleash her latent powers. As it turns out, she can evoke the power of crystals that allow her to see both the past and the future. At first, Crisbell didn’t know what to make of it all, it even scared her. But after Matias showed her what good she can do with her powers, and she eventually warms up to the idea. The game mixes narrative and gameplay in such a way that you’ll understand what you must do just from taking a peek into a future and listening to random conversations. In Crisbell’s case, it’s to prevent something bad from happening many years from now. This also introduces us to another mechanic in the game – Matias’ time hopping. Crisbell may be able to see the past and the present, but only Matias can interact with them. Using his special ability, the pair are able to change the fate of ONE family

But before Crisbell can celebrate, Matias reminds our would-be heroine that tough choices are going to be common. Which sets thing up nicely from what we can expect later down the line. Our choices matter.

Later on in the prologue Crisbell is joined by Willhelm and Cristopher. Both fellow time mages themselves. Willhelm teaches Crisbell a thing or two about her powers. While Cristopher assists Chrisbell in saving the farmlands from an advancing Goblin army. This is where we are thrown into our first boss encounter. The fire demons served as a skill check to see if the player can make full use of the time crystals. In this fight, normal attacks don’t do anything to them – on account of their massive shields. To a have chance against them, players have to use water magic to soak their shield. Then by using the power of the crystals, fling them into the future where the water’s taken its toll on the shields and rusts enough of it off to cause them harm. Rinse and repeat until they’re repelled.

One of the aspects that appealed to me was how the game handles combat. In a typical JRPG game, you issue out commands and wait until everything plays out. In Cris Tales, the player has a more active role in things. Pressing Z on the keyboard at the right time at specific actions will either result in a follow up strike, or parrying while receiving damage. I haven’t seen something like this since the days of Super Mario RPG and The Legend of Dragoon. Honestly, under this system, battles felt more intense than usual. Like everything is on the line, and you could lose it all with a mistimed command. I have a feeling that I will love this feature as much as I would detest it for the misplay potential.

The demo’s music is kind of relaxing, for the most part. It does kick it up a notch during fights. Throwing in wicked beats to get the ol’ heart pumping.

The demo ends with a ‘misunderstanding’ labelling the team as bandits in the eyes of the law. That’s where the story truly begins. Aside from the gorgeous art direction and the active combat, this game has the potential to be a sleeper hit this Summer season.

As of the writing of this preview, Cris Tales is set to come out PC (via Steam) and all other major platforms in a couple of days. I highly advice picking this up, just for the art alone. The rest will depend on its storytelling and overall gameplay. 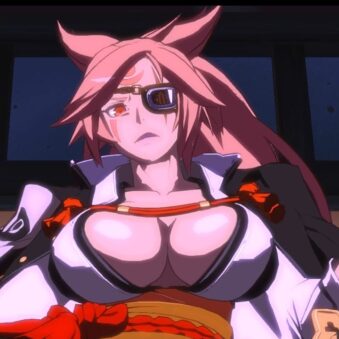