There are also confirmed limited editions for collectors. 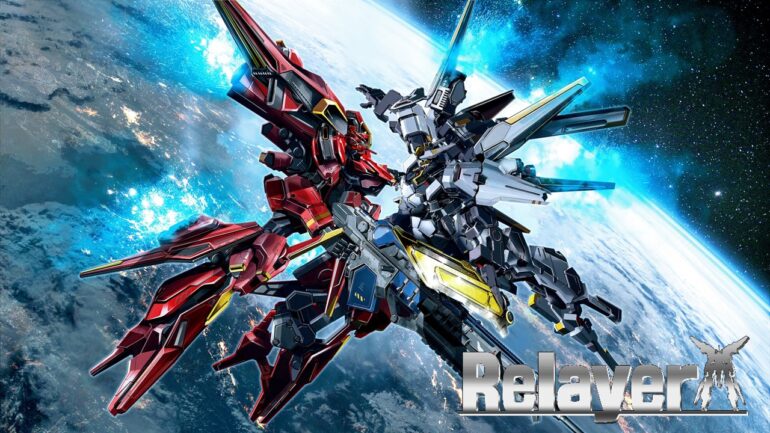 The upcoming SRPG has been confirmed that the PlayStation 4 version can be upgraded to the PS5 version for free. This was announced in an official statement from the game’s Japanese Twitter account. This means that players will not have any difficulty in choosing whether to get the PS4 or PS5 versions.

The announcement also confirmed that there are both physical and digital versions that will sold. There is also a limited edition for collectors, but it did not share any more details about it.

Relayer launches sometime in 2021 in Japan. No details yet on when it will be coming to western countries, but it was officially confirmed to have an English version.