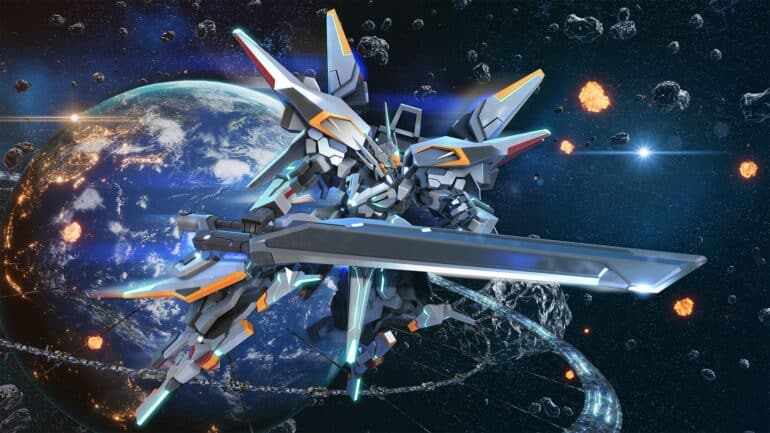 New details about the upcoming mecha JRPG game of Kadokawa games, RELAYER have been revealed online. According to Kadokawa Games, RELAYER is set to be released worldwide on March 24th, 2022 for the PS4 and PS5 alongside its season pass.

Spin-off stories about Terra and her allies aboard the Asterism.

These stories can be accessed in the story mission menu as a sub-option once the game comes out.

Each month From May to July 2022, new mechas called “STELLAR Gear NEXT” will be added to the game as DLC and will be available for those who purchased the season pass. According to the website, the mechas will be released according to this schedule:

As far as we know, the Relayer season pass will cost around 2,500 yen. We do not yet know what that price will be when it reaches Western markets. But we do know that the season itself will be available on day one of release.

The full game as stated will be available worldwide on March 24th, 2022 for the PS4 and PS5. The Season Pass will also be included in the Digital Deluxe Edition. The NEXT Stella Gear and the side stories will be sold at a later time. Players can also play the demo version of the game which contains several stages and also lets you carry over save data to the full game.

For more RELAYER news, check out: