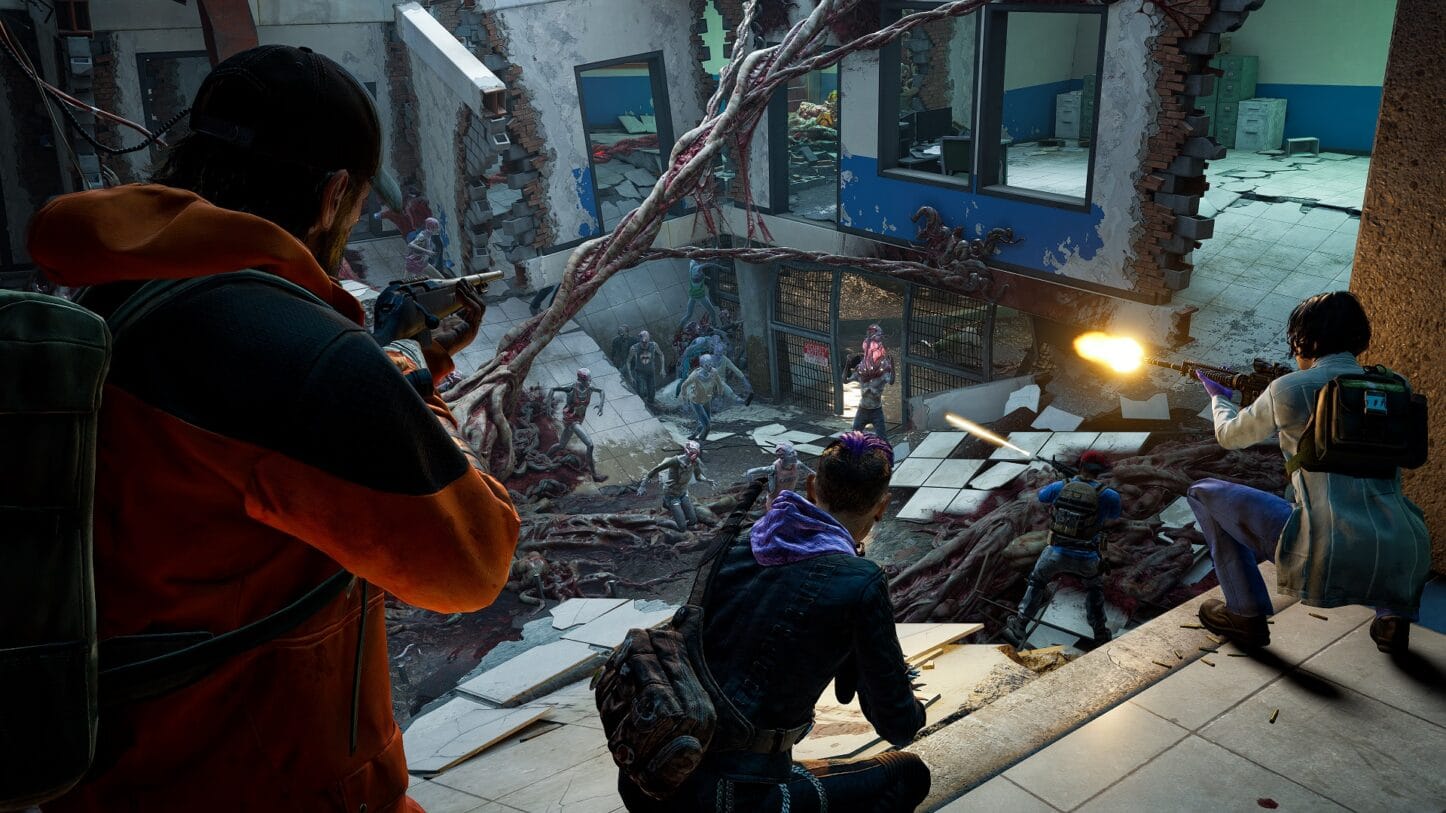 Back 4 Blood Open Beta will start with an Early Access portion starting on August 5-9 for those who have pre-ordered the game. They can still register at the official website for a chance to get into the Early Access portion, but website registration will not guarantee Early Access entry since codes are limited. For all players, the Open Beta starts on August 12-16. Both will be playable on Xbox Series X/S, Xbox One, PlayStation 5, PS4, and PC with cross-play and cross-gen support.