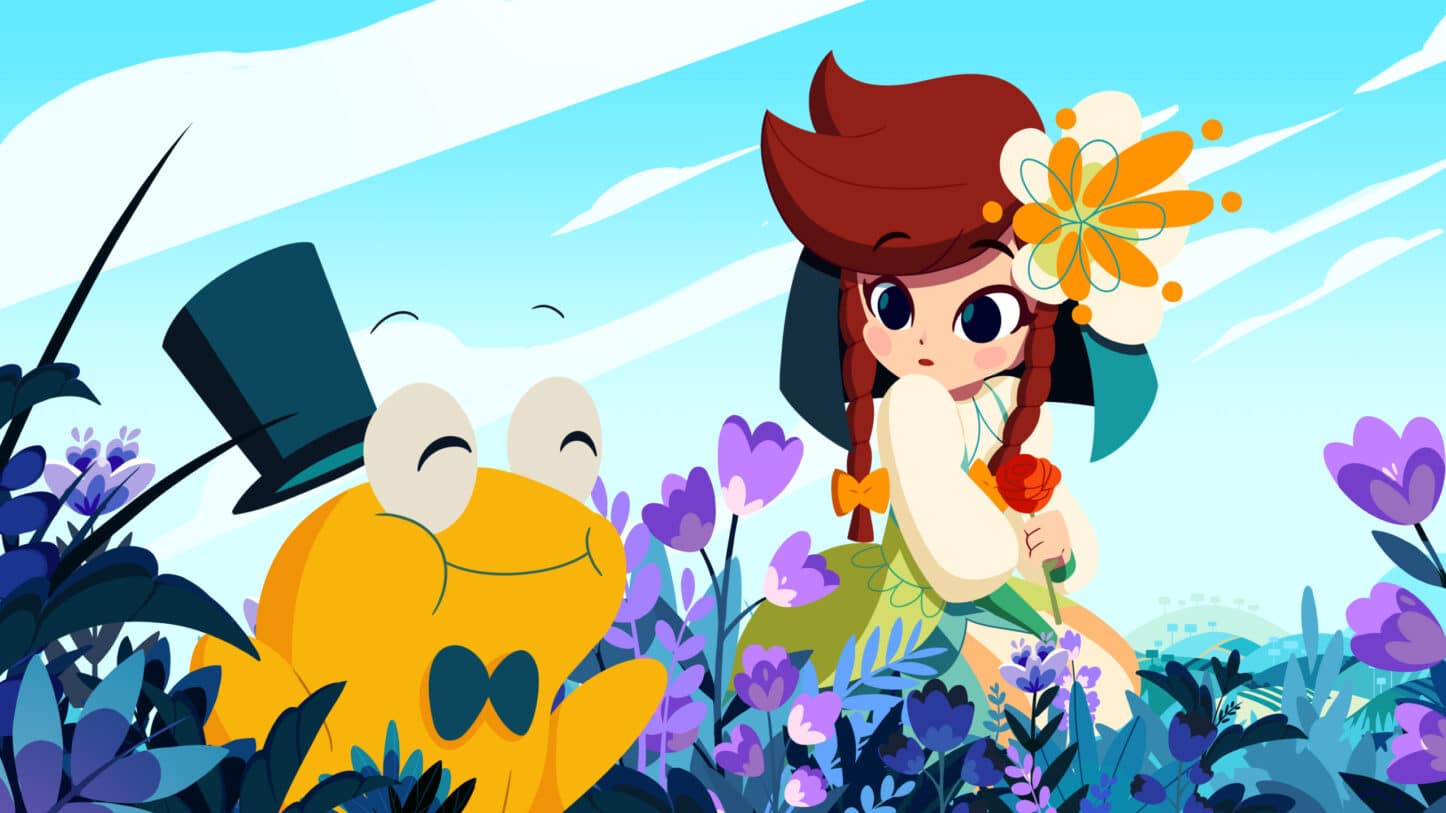 The game is now available for purchase on multiple platforms. Fans and interested buyers can either get the standard or the Collector’s Edition right now.

Cris Tales is a love letter to classic JRPGs created by Colombian developers Dreams Uncorporated and SYCK where past, present and future are brought together on one screen. Players can use Crisbell’s amazing ability to slip between time periods to both aid citizens across Crystallis’ kingdoms and perform surprise attacks on enemies. If Crisbell wants to save her magical world from the evil that threatens it, she must make use of her power to shape varied time periods while gathering allies that will help her in her quest.