Battlefield V is next. 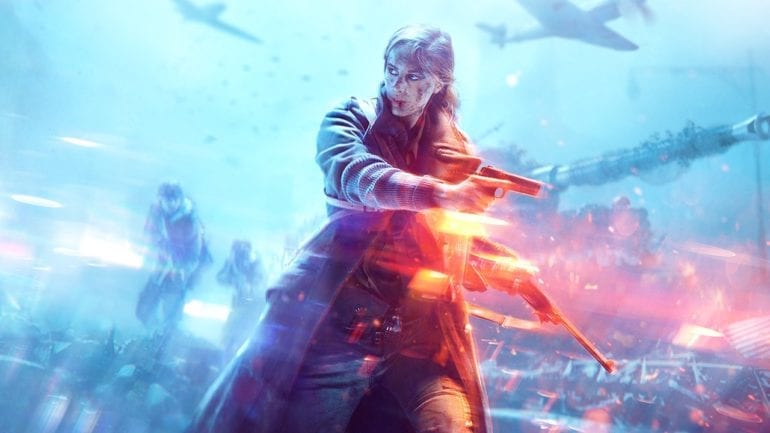 Amazon has announced this recently and will be available until August 4. Prime Gaming members will be able to claim a free PC copy of the game and can be redeemed on Origin. Also, on August 2 until October 1, Battlefield V will be the next free game to claim.

To clarify, this will be the standard versions of both games that will be free. It will not include the DLCs that these games have on offer. Battlefield V had its major content offered for free though so it’s all good on that game.

Battlefield 4 was also offered to claim for free last month and still on Amazon Prime. Still the same conditions, all standard and no DLCs attached.

Battlefield 1 is now free on Amazon Prime. Claim it now before August 4 arrives. It was rumored before that it was going to be free on PC, but the leaker did not specify which platform. Now we know.