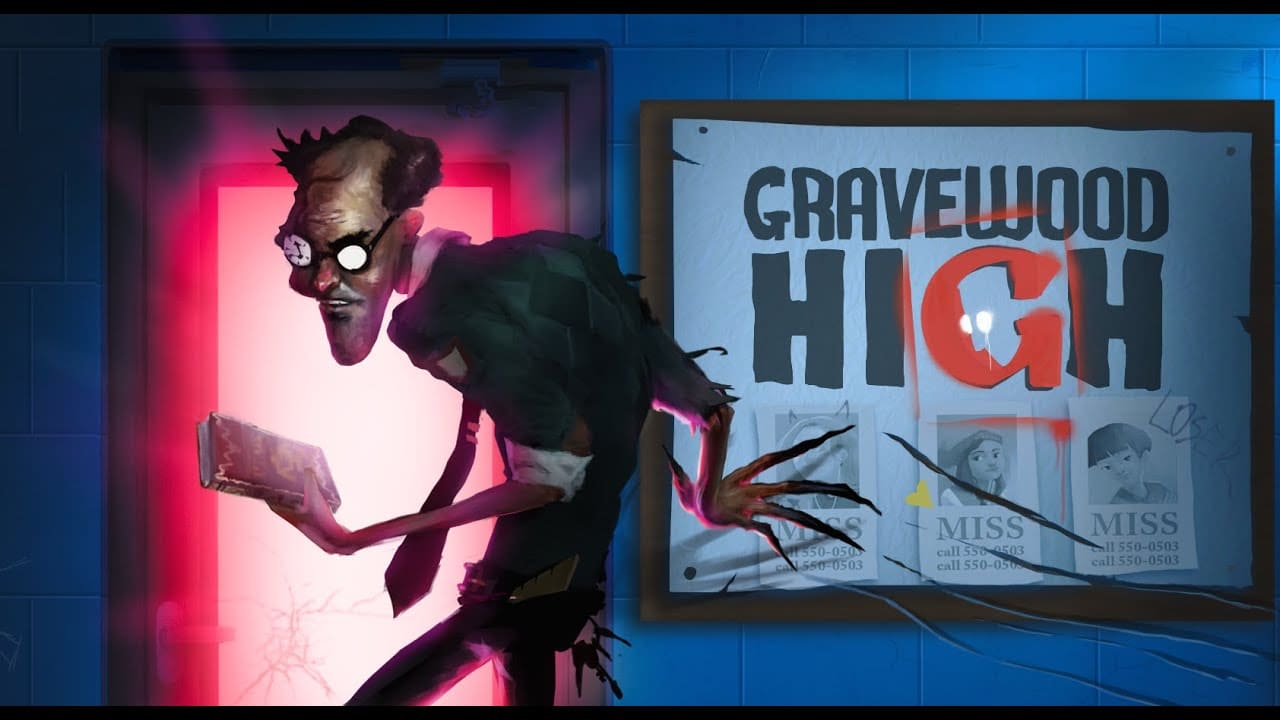 Escape the School... or Die!

Publisher HeroCraft PC have just released a new teaser for their game, Gravewood High, during the Escapist Indie Showcase. The infinitely replayable stealth horror game set in a ghoulish high school is set to release on PC (via Steam and Epic Game Store) later this year.

The new teaser trailer shows off some of the creepy nooks, ominous puzzles and dark secrets of Gravewood High. But there’s no time to find help, because Mr. Hyde is on the hunt. In the game, you have two choices: escape or die.

Join us for the post-show to hear the head of HeroCraft PC, Vasiliy Tedeev, talk about the game’s development, future plans and fun facts on the Escapist’s YouTube channel on September 22, at 12:30 PM PT / 3:30 PM ET / 4:30 PM GMT.