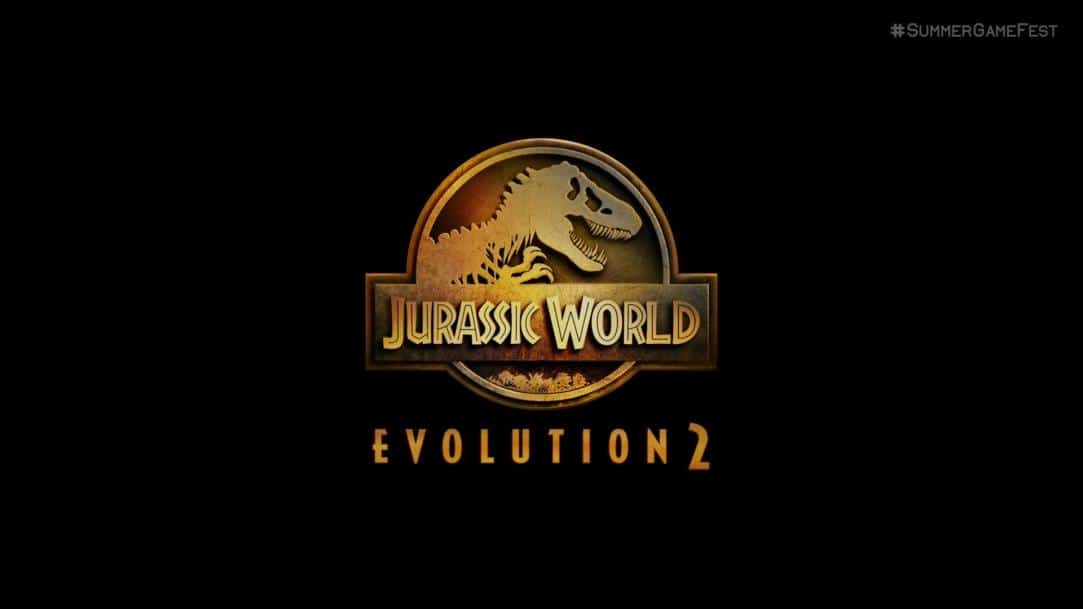 From when and where the game’s narrative picks up, to how the story remains authentic to the Jurassic World franchise, find out more about the exciting events that will unfold. Take a closer look at the diverse locations players can build in, the dangers that they’ll come up against, and the iconic characters reprising their roles.

Learn more about Chaos Theory, an exciting new mode that revisits key moments from the Jurassic Park and Jurassic World films. Explore how the developers put players in control, while maintaining the authenticity of the Jurassic franchise fans know and love.

If you want to find more information on the first development diary, check out our article here.