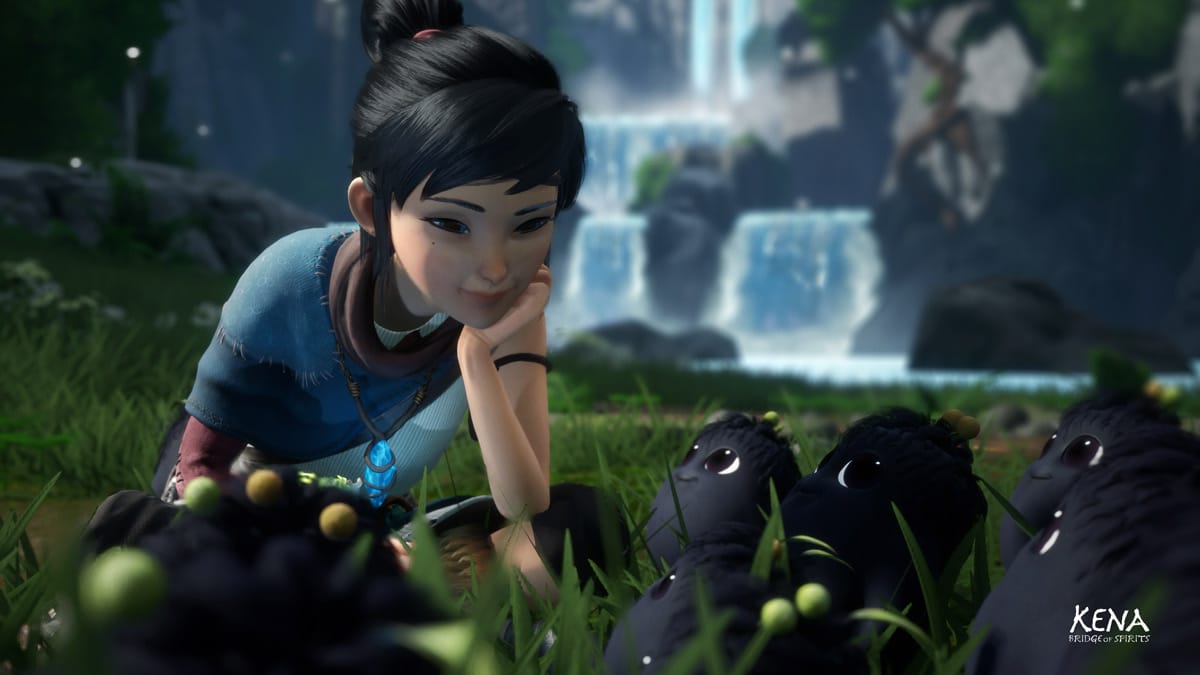 Kena: Bridge of Spirits – How to Upgrade Rot Level

Here's how you can find these little creatures in the wild and more.

In Kena: Bridge of Spirits, our protagonist Kena is a third-generation spirit whose job is to make the restless spirits in their world finally move on. There is also her fight against the corruption that has slowly terrorized her home and in order to do that is to call upon the help of the forest creatures called the Rot. These small beings are all over the place, but you need to level these up in order to become stronger to fight against the darkness. Here is how you can level the Rot in Kena: Bridge of Spirits.

Kena: Bridge of Spirits – How Do You Even Find More Rot?

There are two ways to acquire Rot in the video game Kena: Bridge of Spirits. The first way to get them is by just completing a certain chapter in the game’s story or defeating a certain key enemy. Several Rot will be rewarded to the player after accomplishing that feat and with it, increasing the chances to level up Rot. This is not a surefire way to upgrade the level though because you will be needing more of them to become stronger. The story-centric rewards might get you to a certain level, but they will not upgrade you to a point where you really want it to be.

The second way to get Rot is to actually look for them in the whole world. They are hiding away in the environment and if you just look closely and uncover hiding places, you can find the Rot there. Just interact with suspicious objects or environmental elements to discover them.

How to Find Nearby Rot?

There is a big hint that will indicate that there is Rot in that particular object or area. Look for things that are glowing pink because that is where the Rot is hiding. To summon these playful beings, just press L1 nearby the object or press Triangle to interact with it. This will summon a small pink orb and will then land on Kena’s feet that will turn into a Rot. Now press Triangle to recruit it to your fold.

Another way to find Rot is with the Taro mask that Kena wears. It will track the footprints of the little ones to where they are hiding. The mask itself can be acquired early in the game and can detect a lot of interesting things in the environment including Rot and other hints. Remember that while wearing the mask, Kena will not be able to move around so make sure to not wear it when following a lead.

What Happens When a New Rot Joins?

Successfully acquiring a wild Rot to your current Rot circle will make it a permanent addition and will raise the Rot Level. It will not instantly level up, but it will raise it up to a certain point. More Rot beings will offer more experience to increase its level. There will be a certain amount of Rot beings that will increase your levels and it will increase as that level rises up.

Here is a guide on how to solve the Fishing Shrine Puzzle. Kena: Bridge of Spirits is now available on PS4, PS5, and PC.