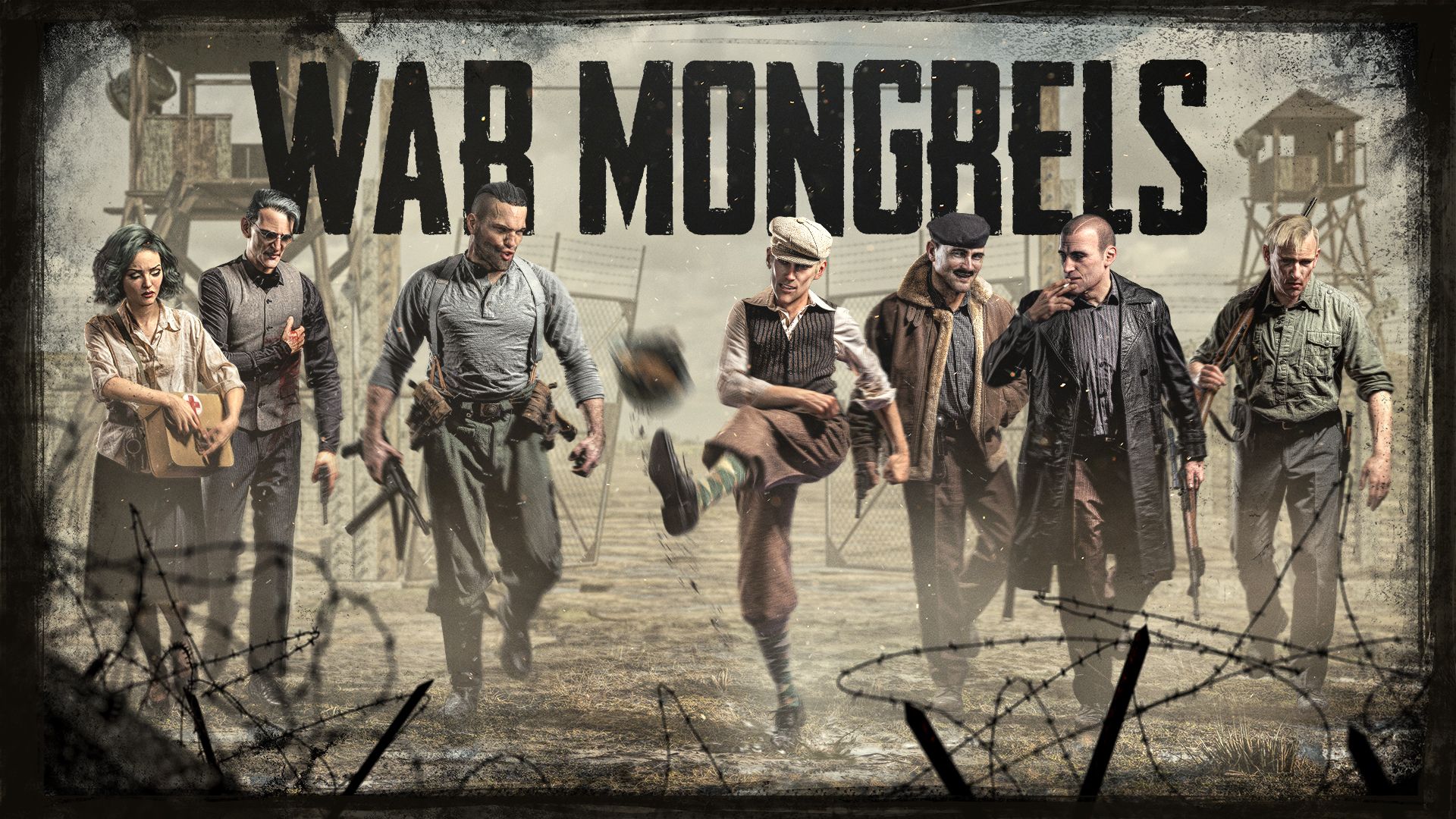 War Mongrels is an isometric real-time tactics game that takes place on the Eastern Front during World War II. The story driven campaign of the game takes inspiration from the courage, comradery, and and horror of the second World War. First driven by propaganda, our heroes soon find their purpose in fighting back the expanding Nazi forces that entangled them in the international conflict in the first place.

Follow the story of the two Wehrmacht soldiers, turned from boys to men in a matter of days, as they open their eyes to the atrocities of war and find their purpose in the fight to prevent further killing.

The history inspired storyline guides players through the journey of the two soldiers as they go from deserters to hefty guerilla fighters, and expand the team as they meet new characters who support the cause. In the course of the campaign, the resistance fighters will gain new sets of skills and advantages to tactically outsmart the enemy.

For more information about the game, visit their website here.