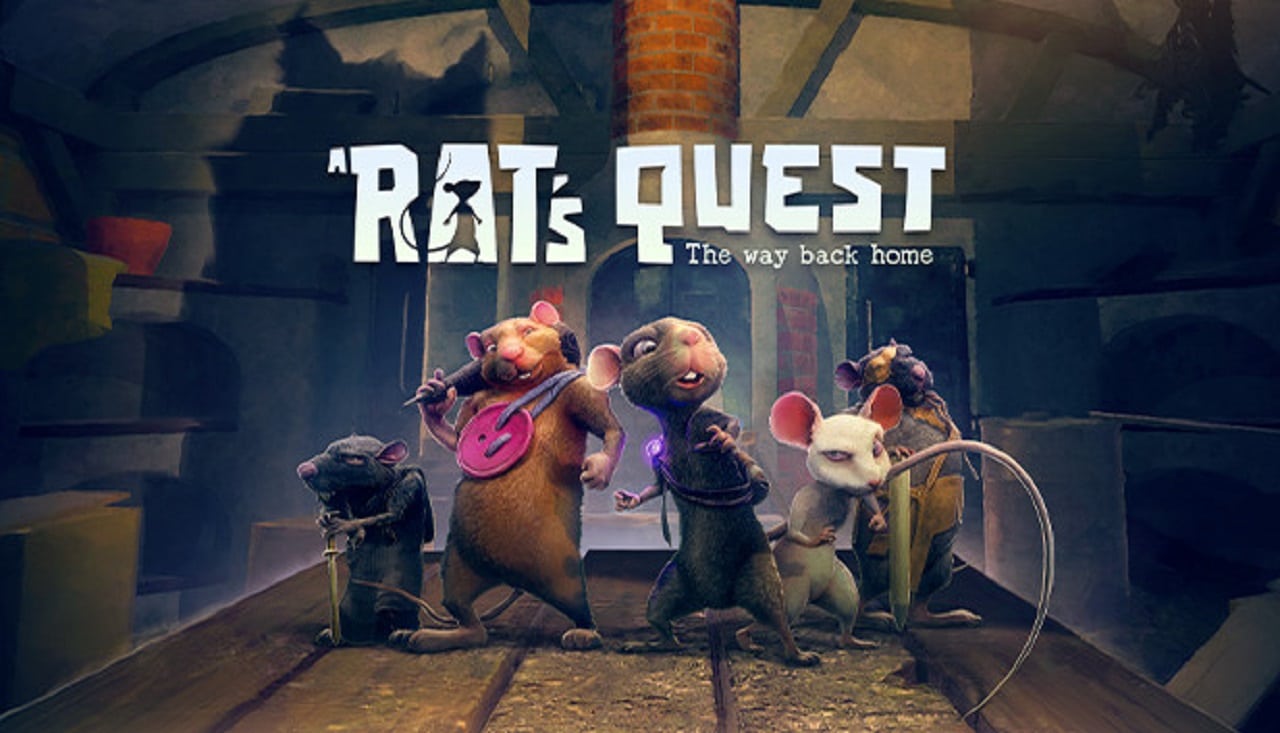 A couple of years, the silence has been broken.

Publisher HandyGames and developer The Dreamerians have released new footage for their upcoming rodent action-adventure game, A Rat’s Quest: The Way Back Home. The highly anticipated title has yet to receive an official release date. The game will launch PS4, Nintendo Switch, Xbox One, and PC (via Steam).

Along with the release of the new trailer, the developers also had something to say regarding the game’s silence over the last couple of year.

A lot has happened in the last two years with A Rat’s Quest: The Way Back Home. In a new revealed video Mat the rat, the protagonist of the gorgeously animated and fully voiced action-adventure, gives witness about what really happened to him and how he’ll find his true love on his long way back home.

About A Rat’s Quest: The Way Back Home

Mat is young male rat that lives in a rat burrow in the abandoned wine cellar of an ample foursquare American house, together with other rats. He loves Nat a small female mouse kept as a pet, who lives at the very top of said house. Being from different worlds, they plot a plan to escape to “the outside” together. His overconfidence puts them in peril’s way, incarnated by the “The Claw”. A feral feline.

Mat must make his way back home to her, overcoming a journey across woodlands, caves, and swamps, defying overwhelming danger of a winged, poisonous, and scale-bond variety. With a rivet for a sword, a button for a shield, and rusty nails as throwing daggers. Mat will brave a world to which he is unwelcome, to return to Nat.

For more information about the game, visit its official website. Wishlist A Rat’s Quest: The Way Back Home on Steam here!