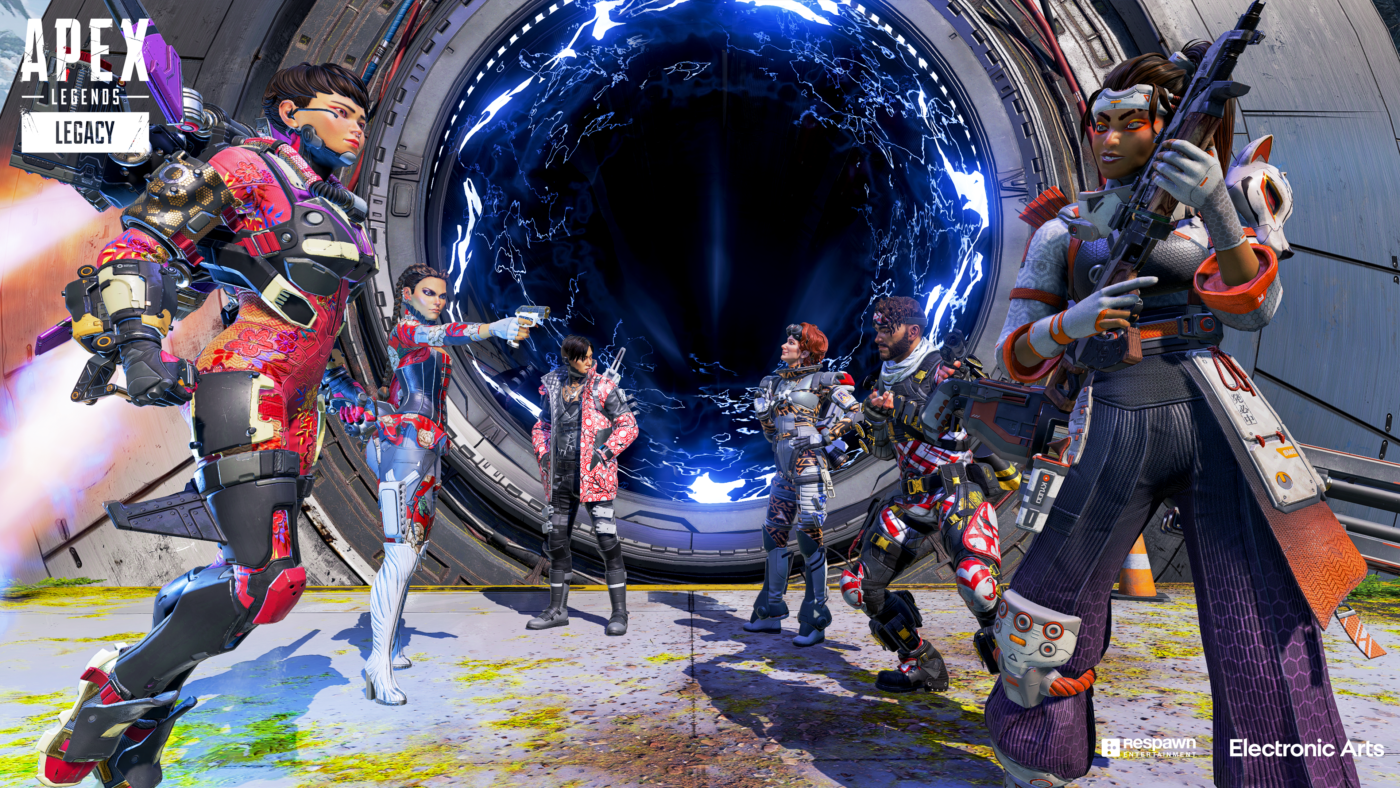 Here are the Legends frequently picked by players.

Apex Legends is a hero-based shooter, battle royale where players pick a legend along with their team. While Respawn Entertainment does its best to ensure that proper balancing is well in practice, some heroes are still better off than others.

Team composition is important after, and the meta favors more aggressive characters. So on this list, you’ll see the best to pick Apex Legends characters in Season 10.

Small stature? Check. The ability to be momentarily invulnerable? Check. Can teleport her whole team to a vantage point? Check. Wraith is the go-to legend for players who favor getting into the heat of the gunfights due to how difficult she is to hit. Out of all the legends, she has the smallest hitbox which makes her a favorite among players. No doubt she is one of the most used Apex Legends characters in the game.

Due to the rework and nerfs this legend has faced, you may encounter him less frequently than before. But he’s still a current encounter among players. This may be due to his grappling hook which reminds many of Respawn Entertainment’s previous works, Titanfall. Pathfinder may not have the smallest hitbox, but his odd physique makes him a challenge to hit.

His incredibly fast speeds make him an excellent choice for aggression. The fact that he can throw down the jump pad to get everyone from Point A to Point B quickly allows for a quick getaway or a perfectly timed ambush. Octane is definitely one of the most used Apex Legends characters due to this speed.

Bangalore is one of the most well rounded legends who is viable at any range or situation. Her smoke can get you out of harms way and the boost in speed she gets from being fired upon makes her much harder to hit.

Due to his large size, Gibraltar is one of the easiest legends to hit. However, he has one of the most defensive sets of abilities that make him a force to be reckoned with. His dome shield which has been used by players to provide cover for their friends and even trick enemies can turn fights around. On the hands of a skilled player, Gibby can be a nightmare to deal with.

Bloodhound can track you anytime within a certain radius and his ultimate ability can boost speed and give him a slight advantage. Bloodhound is favored by many for not just the aesthetic but for his excellent tracking abilities.

Favored by the tricksters of the battlefield, Mirage is great for close encounters due to his holograms frequently fooling players. He is capable of quick getaways and is a master of deception in the heat of the moment.

The latest legend to be added in Season 10, Seer has quickly risen the ranks due to his abilities which some may consider to be a bit unbalanced in comparison to the roster. His tracking abilities are more than giving him the location, but additional information such as health and shield. He’s been a frequent popular pick for the latest season.

While not as frequently encountered as the other legends on this list, Revenant is a constant pick due to his ultimate ability which makes him an excellent legend for charging in.