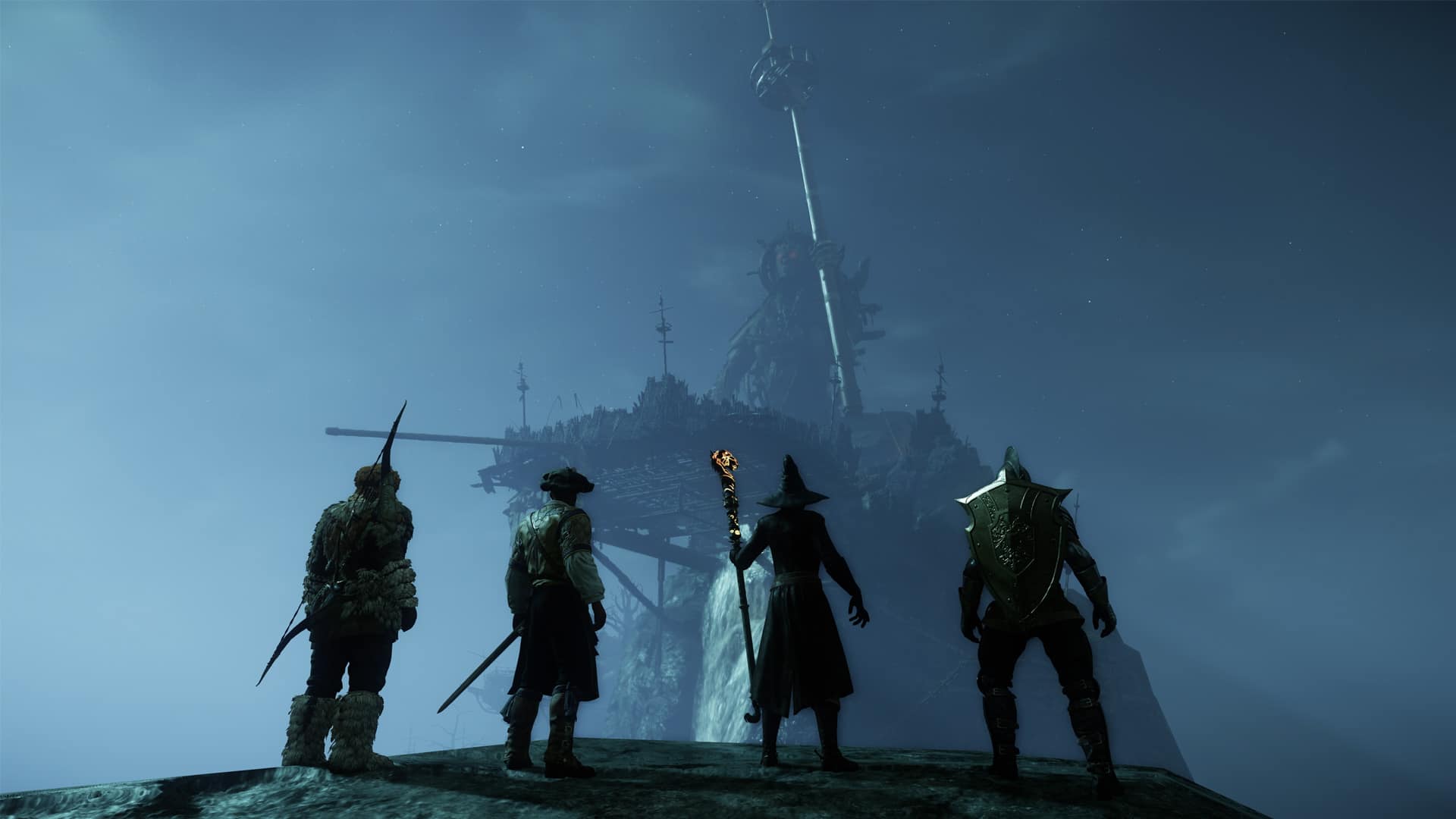 Here's where you can find Lodestone in New World.

The Lodestone is one of the important rare metals that is needed in New World in order to upgrade settlements. This is found all over the world of Aeternum and here is the New World guide on how to find it, when you can mine it, and what it can be used on.

Where can you find Lodestone in New World?

There are several various locations of the ore Lodestone across Aeturnum, but there are a few spots where you can find a lot of them crowded in one place. Here are the places where you can see tons of them:

Lodestone is almost everywhere, from the starting point to the late game areas of the game. If you just know where to look, you can easily find them. You just have to know how to mine them though.

How to mine Loadstone in New World

You can mine Lodestone almost anywhere since there is an abundance of it all over Aeturnum, but there is a catch. There is a requirement for you to mine the ore Lodestone and it is no easy task because the game asks a very high price. Players can only mine it if they have Mining level 105 and can only be tracked at level 155. The only other ores that have higher requirements for mining are Platinum and Orihalcum.

Now, if you have already attained that kind of level requirement (congratulations!), you can finally mine Lodestone. Just get a pickaxe and try the vein where it is found. You can then use it for its main purpose in New World.

The primary uses of Lodestone

The main purpose of Lodestone in New World is to upgrade parts of a settlement or a fortress. It can be used as a requirement to complete a quest at a town board or at the fortress. It can also be used to craft Tuning Orbs and Voidstones.

Along the way of leveling up Stonecutting, when you hit level 50, you can create your Stone Bricks. You can make them with Stone Blocks and Sandpaper. To get Sandpaper, you can find them in different supply containers in Landmarks.

As you can see, Lodestone is a quite high-level requirement for upgrading settlements or fortresses, but it can be worth your while. You can finally access upgraded areas of these areas and buildings and their new features. You can also level up your skills like Stonecutting and Mining to great levels.

Aside from skills and Lodestone ore, you also need finances in order to properly buy a lot of new stuff. You can easily make gold fast with this particular method. Speaking of supply containers, if you are looking for the ingredient Salt, you can find them in specific locations with this map.