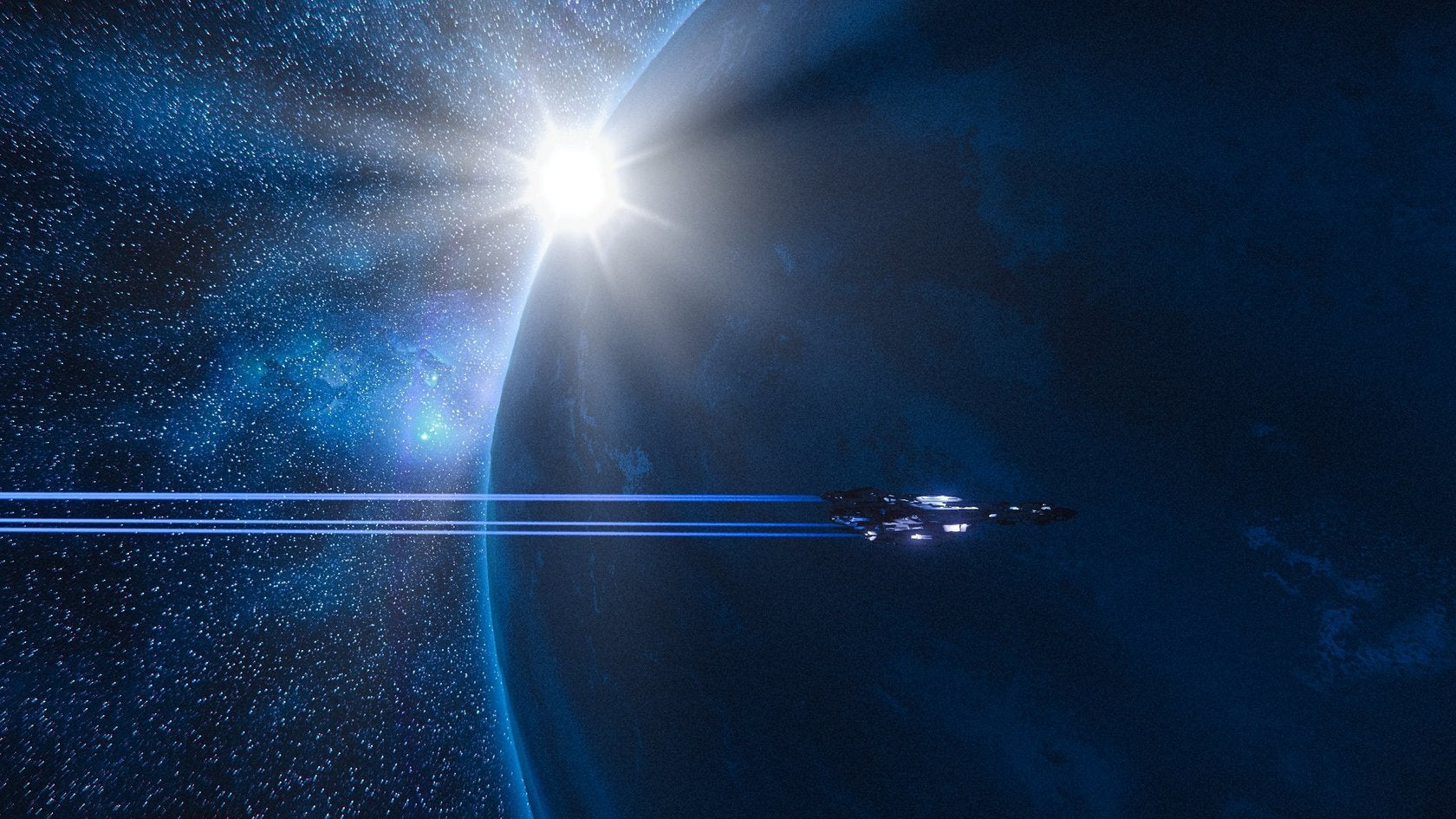 Was anyone even expecting anything?

CitizenCon, the big event for Star Citizen where Cloud Imperium Games shows off the new stuff that its developers are doing for the game yet still there’s no mention of a release window or Squadron 42. CEO Chris Roberts also goes on to state that there are currently 2 to 3 times more daily players at this point in time when compared to the last CitizenCon which was in 2019 (pandemic prevented CitizenCon for 2020).

The presentation showed us basically different parts of the development side of the game especially the Life In The ‘Verse panel which shows off Pyro which will be the next system that will be added to the game. Then they showed us some gameplay systems, ships, outposts, space clouds, and many more that goes in to how one would model a universe.

Star Citizen’s current roadmap shows that 3.15 should have been released back in Q3 of 2021 and we are already in Q4 so it’s to be expected that everything will be late when compared to their roadmap all the way up to their 3.18 release date which says it’ll be out sometime in Q2 2022 but do take note that all of this is conveniently pegged as “Tentative”.

The biggest questions for the game though have yet to be answered, namely a release window and an update for its single-player Hollywood adventure, Squadron 42. Squadron 42 was slated to be delivered all the way back in 2014 which was close to the game’s original release date.

Star Citizen has long been under fire from its fans for having such an absurdly long development cycle and with the developers adding more new stuff instead of solidifying the existing gameplay to get it even more ready for an eventual release. The game was announced all the way back in 2012 through a successful Kickstarter campaign which drew in over $2 million and pre-production of the game began in 2010, with production starting in 2011.