2K Apologizes To Public, Fans After Offensive Material Was Posted 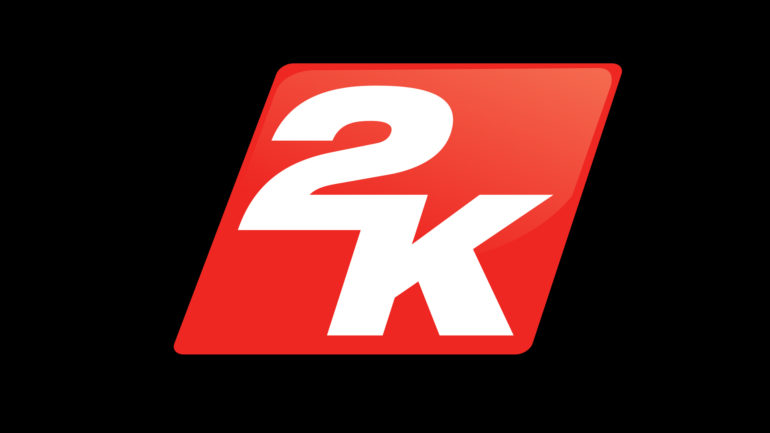 Game publisher 2K recently gave a statement apologizing to the public after offensive material was slathered through several of their official social media accounts.

Many official social media accounts of the publisher were broken by hackers recently and posted offensive material. The affected accounts included the official Facebook and Twitter pages of Borderlands franchise, WWE, and Civilization. The posts included racist comments and other offensive content. It took a while for the publisher to regain control of its accounts and erase the comments.

This recent hack comes after a week of that incident at the FIFA community manager social media accounts getting hacked. The hackers posted messages in support of a player that Electronic Arts banned for repeatedly violating its terms and conditions.