4A Games Wants To Keep Metro As The Standard PC Benchmark; “We Love Blowing Up Video Cards” 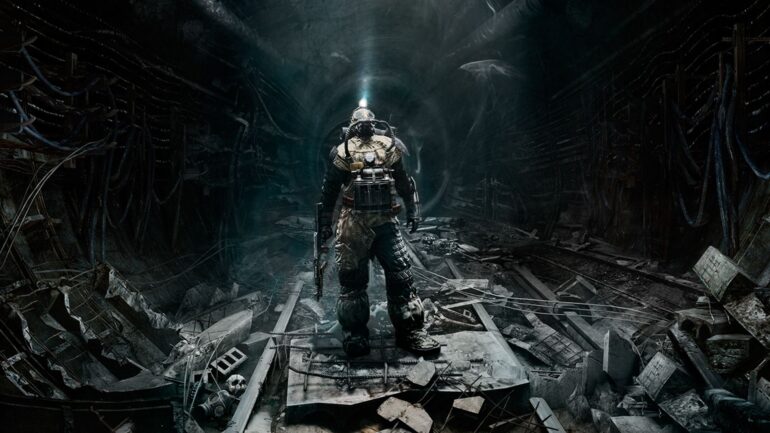 4A Games, the Ukranian studio behind the critically acclaimed first-person shooter role-playing games Metro 2033 and Metro Last Light, wants to keep all Metro games as the “standard” for games benchmarking on PC.

All three Metro titles, including the upcoming Metro Exodus, runs on the in-house game engine: 4A Engine. This has proved to be one of the most demanding game engines like Crytek’s own CryEngine. In history, the 4A Engine was used since 2010 for Metro 2033 and had major improvements for Metro Last Light in 2015. Now, looking at the gameplay trailer showcased at Microsoft’s E3 press conference last year, the 4A Engine has reached even farther to keep that benchmark line high.

4A Games’ Executive Producer, Jon Bloch, told GameInformer that he hopes to keep Metro as one of the standard benchmarking software for every PC out there and even added that they like to blow up video-cards.

“Hopefully we’re able to keep the Metro games as a standard for everyone’s benchmarking needs. We love blowing up video cards.”

Metro Exodus is slated to launch this year on PS4, Xbox One, and PC.