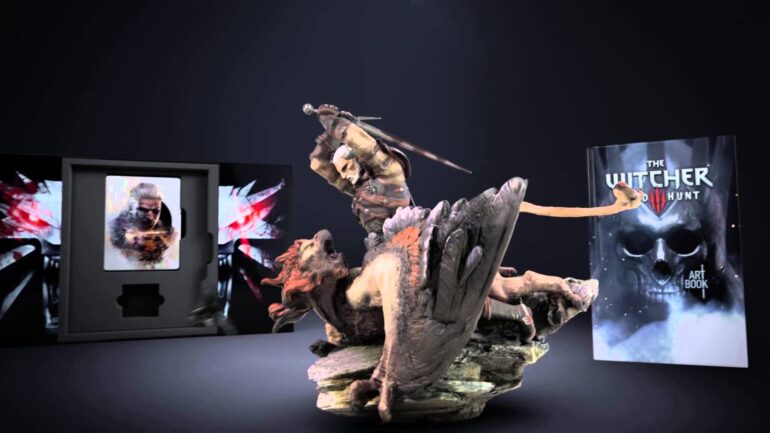 We’ve all seen them. Those Collector’s Edition of games that gets released every time. Those limited stocks of exclusives that you can only get through these editions. I eagerly look out for the best ones and splurge out on them when I get the chance. But what makes a Collector’s Edition of a game top 5 worthy? Which of those that has been released would we call a must-have or something you would sell your soul for.

I list down 5 of the best of them all. The ones I find are worth the money you spend on them and the ones that just screams “insta-buy.” It will also be games that are worth playing as well. So let’s get right down to it. Here’s my top 5 of the best Collector’s Edition games in existence: 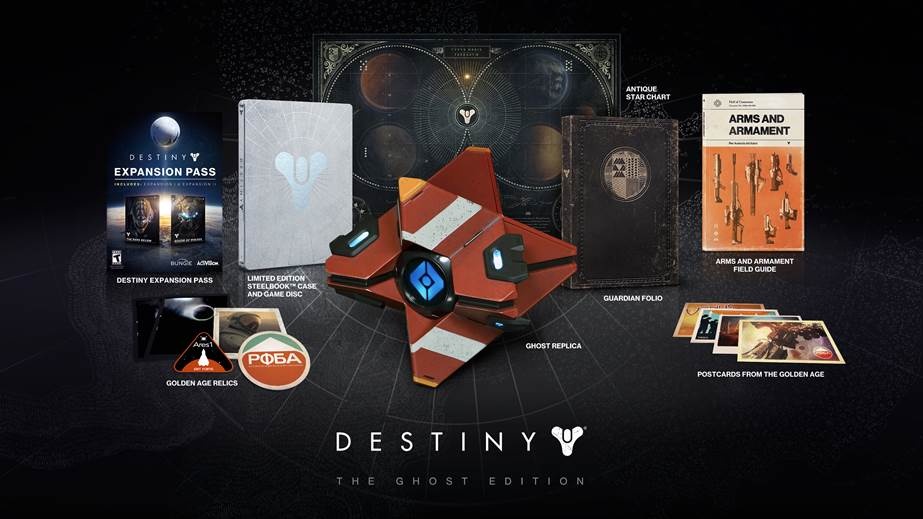 This game comes with a life-size replica of the Ghost companion you get in the game. A steelbook case, stickers, post cards, a weapon guide book, a star chart, and the expansion pass. For those who got hyped for Destiny this is the ultimate deal in Collector’s Edition. The box itself looks really cool and is something worth noting. The Ghost replica even lights up and talks.  All in all this costs $150 originally. It’s probably even more pricier now but I believe this was worth it when it came out. 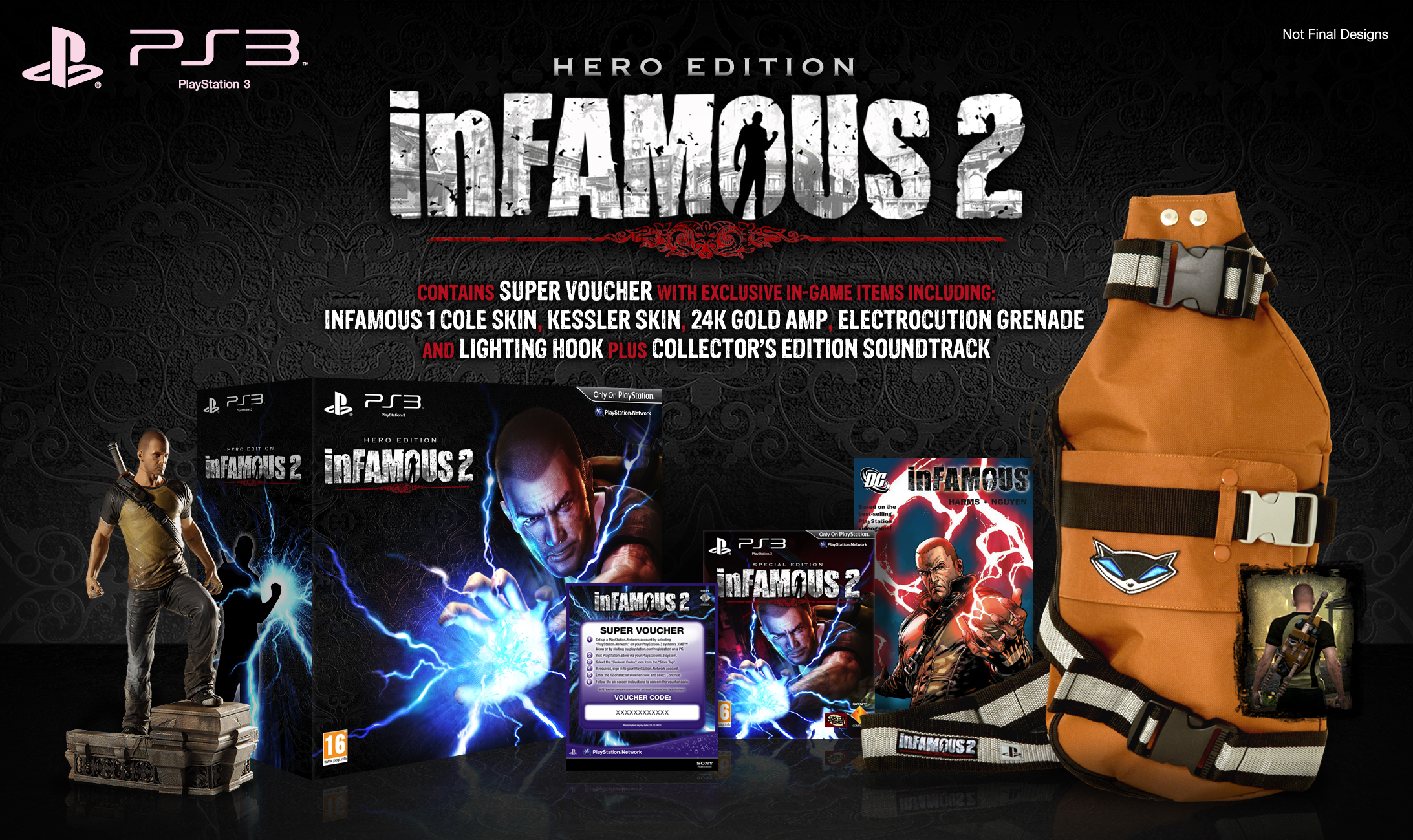 Infamous was a very popular game when it came out. This CE for the second game includes a life-size replica of Cole’s bag. Cole is the protagonist of the game and his status is also included with this Hero Edition. It also includes a limited edition comic book, the soundtrack and some nifty DLCs. I always like a Collector’s Edition that includes an item that you can wear and show off to your friends. Alas, when this came out, I haven’t gotten my hands on a PS3 yet. But I would have bought this the day it came out. 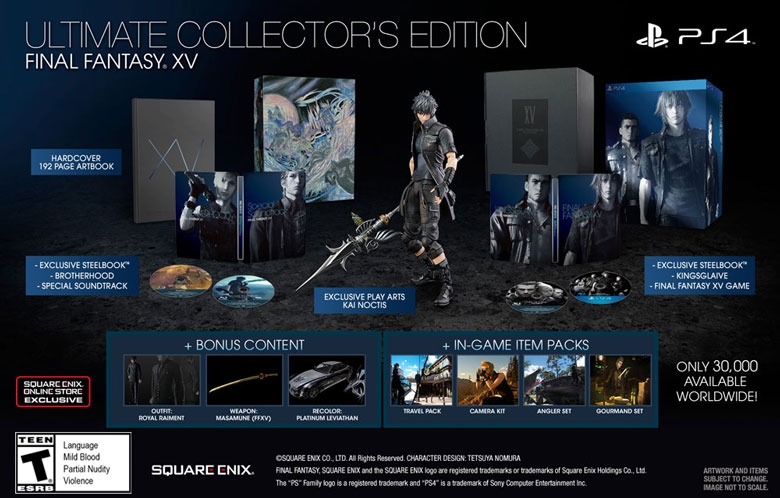 It’s been awhile since we got a final fantasy mainstream game and when it came out Square Enix offered up this really cool Ultimate Collector’s Edition. It included a Play Arts Kai Noctis figurine, the special soundtrack, an exclusive steelbook, a 192 page hardcover artbook, a 6 episode brotherhood anime in which the 6th episode can only be seen from this edition, the Kingsglaive Bluray disc and a whole lot of in-game bonus content. How’s that for a massive comeback? They really went all out on this one and the game did meet a lot of success. So I believe it was well worth it for those that got this edition. 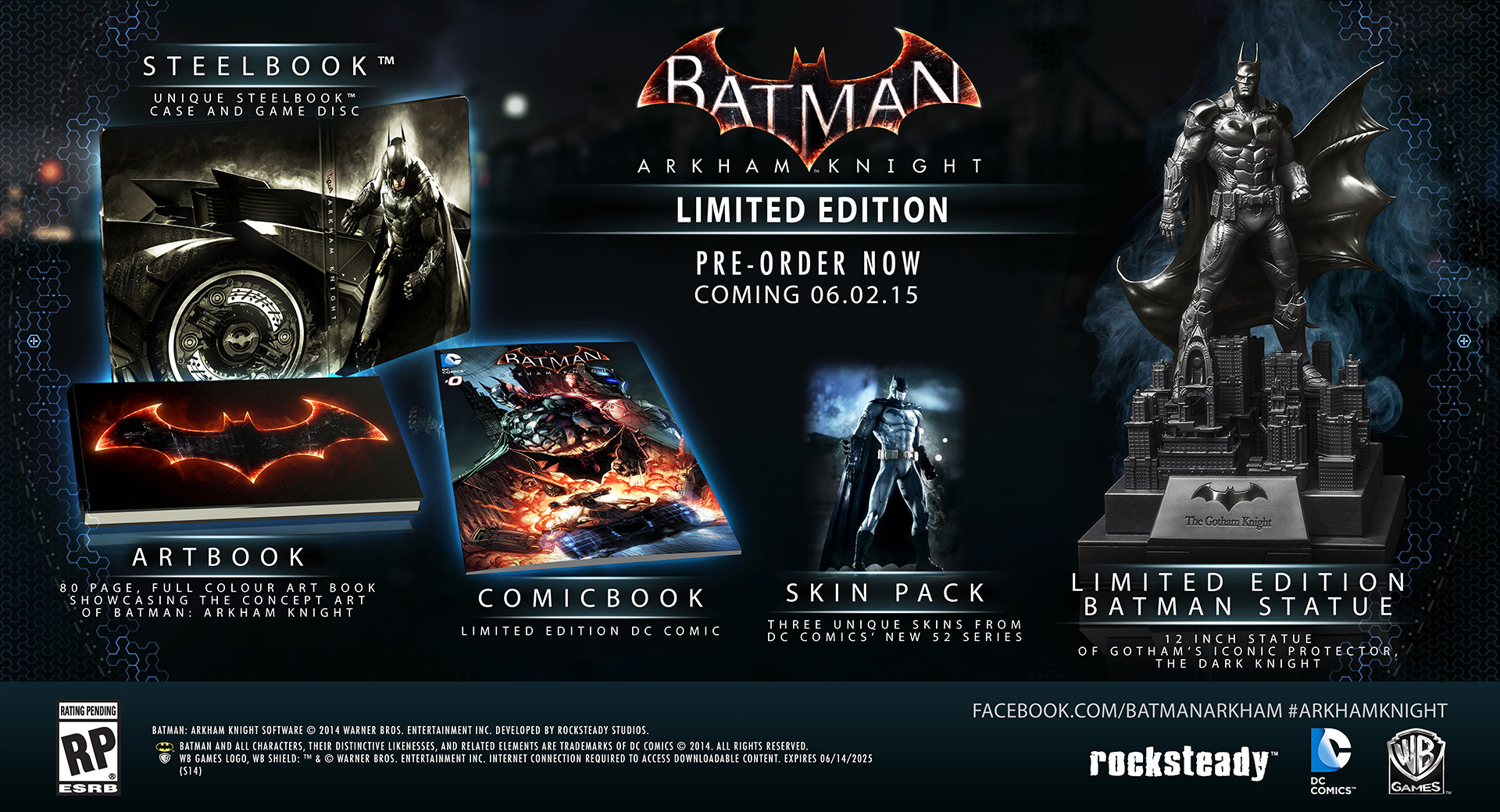 This limited edition came out with a statue of Batman that was standing tall over Gotham City. That statue lights up and looks really cool and I could say is still worth it for its price. You also get a comic book, an artbook, and skin packs for the game. 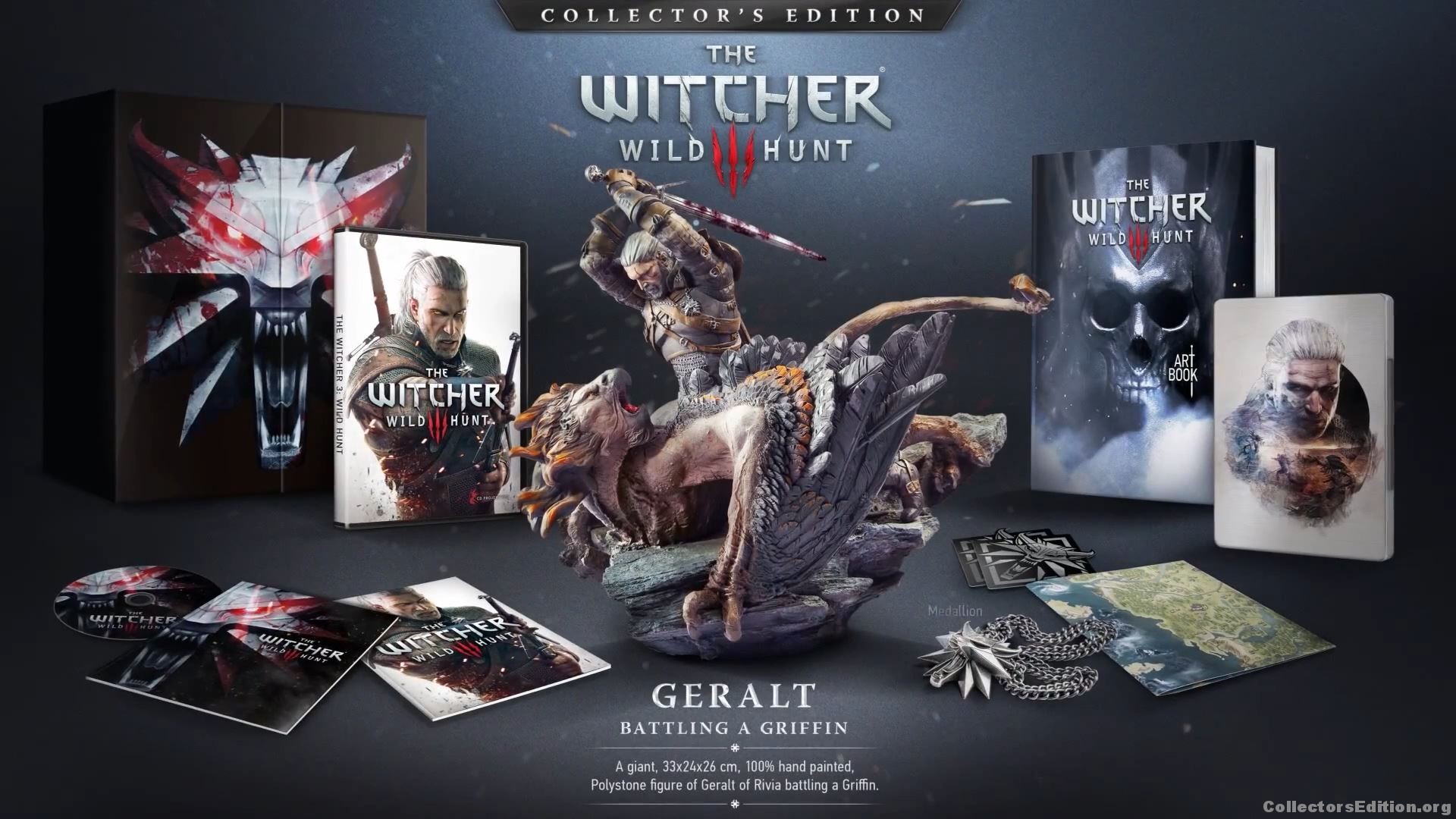 And finally, what I believe is the best of the collector’s edition I have seen. The Witcher 3: Wild Hunt. This edition came out with a nifty box that has been signed by all the developers from CD Projekt Red. You can tell how they poured a lot of their love into this game and how they are thanking their players through this signatured box. This also includes a huge statue of Geralt fighting a griffin, a steelbook case, soundtrack, artbook, a map of the in-game world, stickers and a replica of Geralt’s Witcher pendant. A wearable pendant that makes you feel like you’re a witcher. Out of all the Collector’s Edition I’ve mentioned I was actually able to grab this piece and I believe it’s well worth it.

And there you have it, that was my top 5 of the Collector’s Edition that came out. What are yours? Let us know in the comments!