This has probably been done before and you may ask yourselves what makes a hot video game cosplay? While it may be easy to just look for the sexiest NSFW cosplay anyone can find, I’ll be listing down 5 cosplays of video game characters who I personally believe did their character portrayals justice as well as being hot and alluring as hell. So it’s basically a balance between character accuracy and sexiness. 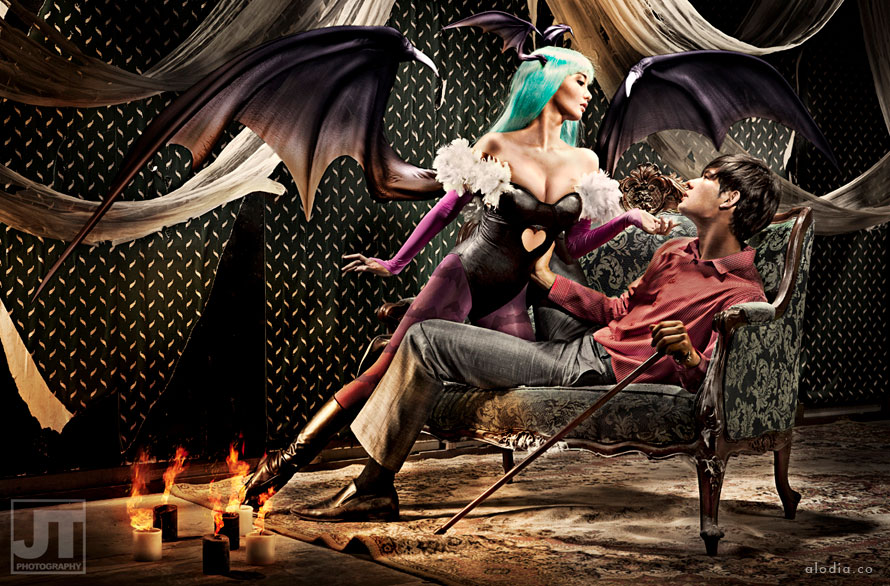 Alodia really looks as seductive as a succubus with her portrayal of Morrigan Aensland from the Darkstalkers videogame series. Who wouldn’t wanna trade places with her victim in this picture and just let the Filipino “Cosplay Queen” Alodia (her character is actually a succubus queen) have her way with you. 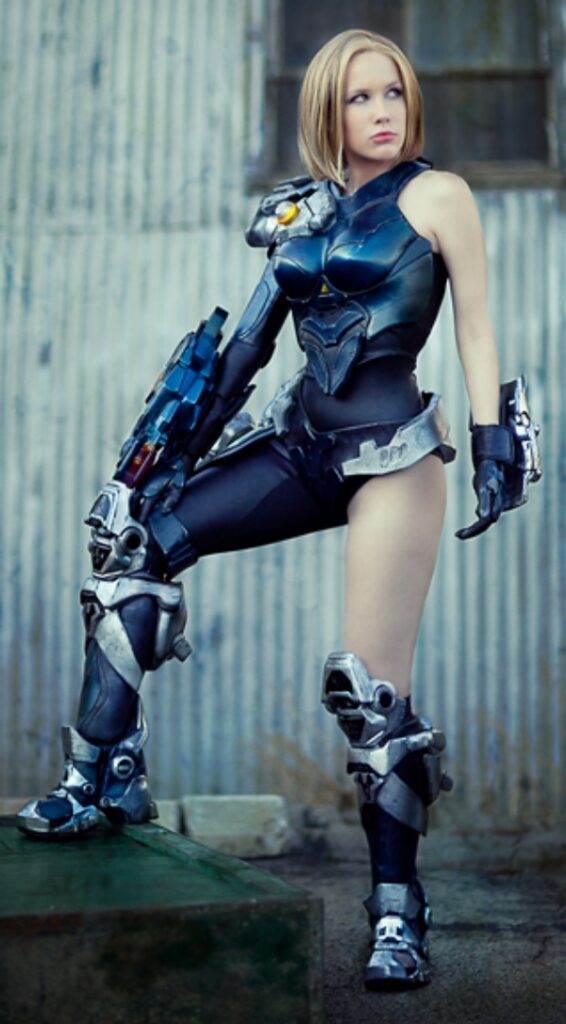 Here we have Crystal Graziano cosplaying as Mourningstar from the recently shut down MMO Shooter Firefall. She is one of the most recognizable video game cosplayers in the world and the developers, Red 5 Studios, actually hired her for a year as a professional cosplayer at their press and community events. Though the servers were shut down last month on July 7, 2017, the game will live on forever in Graziano’s cosplay.

Nasu Cosplay’s as 2B (Nier: Automata) 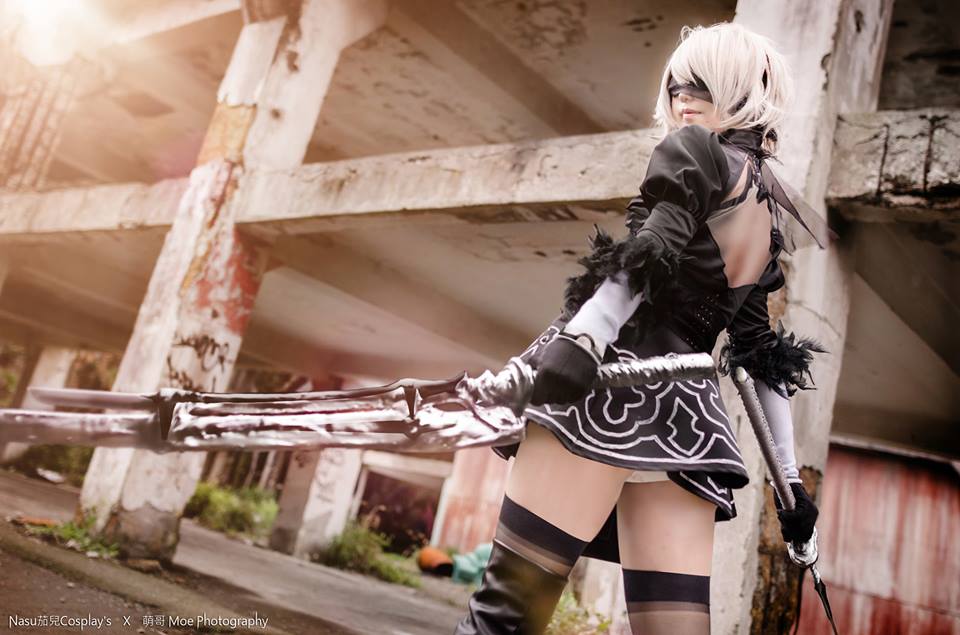 Of course we need to feature one of the sexiest video game characters today, 2B from the critically acclaimed Nier: Automata. Taiwanese cosplayer who goes by Nasu Cosplay’s does 2B justice here where she shows a great balance between sexiness and awesomness. True it may be easy to cosplay 2B but plus points goes to Nasu Cosplay’s for the setting, effects, and just check out that weapon’s details. Besides why wouldn’t we feature a character that defines sexy with the blindfold alone. 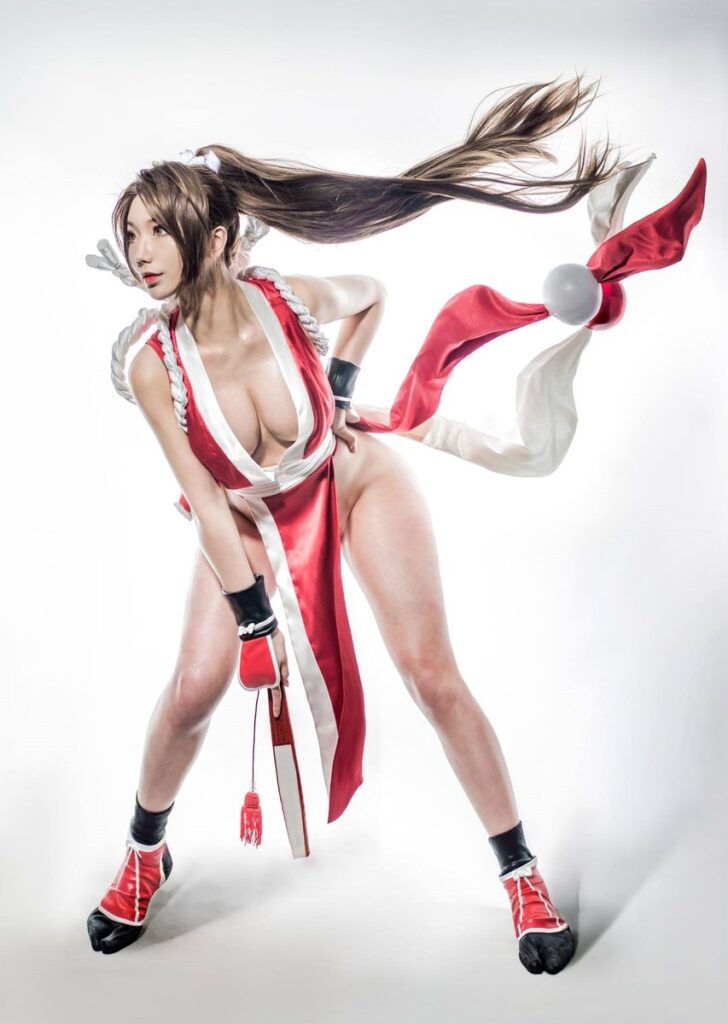 This one is just the epitome of sexy and accurate. I’ve already made an article about Pion Kim’s cosplay of Mai so just check it out here. 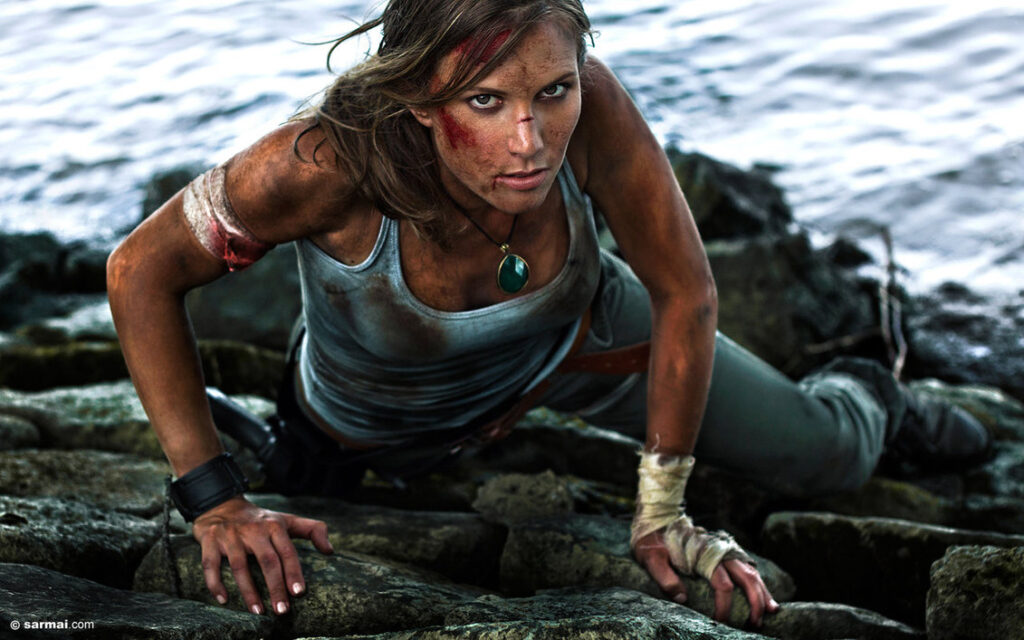 Now cosplay may just be about being pretty and keeping yourself clean to have a great photo but for those cosplayers who are willing to get down and dirty, that’s just the next level of cosplay: realism. Here we have Csenge Huszár accurately portraying how the Tomb Raider character should look like. She’s injured, bleeding, dirty, and a mess, now that’s HOT! Huszár can “raid” my “tomb” anytime.