Everybody lost their Heartless minds last July 15, 2017 at the D23 Expo, with the new trailer for Kingdom Hearts III. The trailer showed new worlds for the long-awaited game, with the most talked about reveal being a Toy Story world. It will be a first for the series to feature a Pixar property, and essentially broadens the scope of what’s possible for a Kingdom Hearts game.

For past entries, we always got staple Disney franchises, despite fans clamoring for properties that were newly acquired by the Entertainment giant. Now, we’re actually getting a world that many have speculated on and asked for. Now that it’s actually here, what excites us about Toy Story in Kingdom Hearts III?

5. The Game Looks Better Than The First Toy Story Movie

It’s no surprise to anyone that graphical horse power in games has come a long way, especially with 3D graphics. However, it may surprise you that a game on a home console made in 2013 looks better than a movie made with state of the art animation software in 1995. The game looks almost as good as Toy Story 3.

Of course this is just more than having an orgasm over a bunch polygons on a screen. This opens up scope and capability for the game. We can have realistic animations in game now, unlike the lifeless ones with previous entries. No more getting sucked out of the game when jumping from a beautifully choreographed, emotional cutscene to the lifeless, robotic in-game character movements. Bring on the fluid animations.

Scope is definitely one thing the game is broadening, especially with the worlds. From the trailers shown at D23 Expo, we can tell that Kingdom Hearts III is going to feature huge open areas to explore, and possibly making them tiny open-world levels. The concept was present in the earlier titles, however now they can fully flesh out each world and give you a reason to explore. 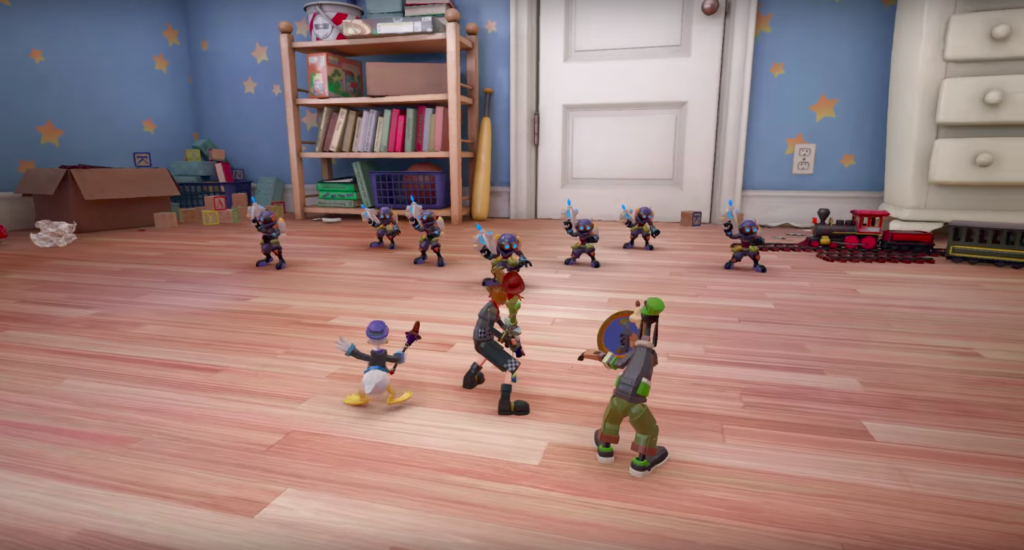 With Toy Story specifically, it’ll be great to see every nook and cranny of Andy’s room. Heck, we might even get to see the whole house. Imagine it, we might get to explore parts of beloved franchise that was never shown in any of the movies. We may finally get answers on whether Andy has a dad or his Mom is somehow a hyper-evolved woman who can birth children with no need of a male partner.

From what the trailer showed, it doesn’t seem to follow any of the movies story-lines. Fans are used to going through a more condensed, and often cheap, version of whatever Disney property Sora and the gang have to save. However, we may be getting the unexpected this time around.

Yes, there is an argument for rehashing those known story-lines, with zipper pockets, belts, and giant shoes sprinkled in. Some fans just love a lifeless version of their favorite Disney movies because it brings back nostalgia of something with actual emotional impact. But I feel we deserve better.

How about some actual surprises using beloved Disney characters? How about we put them in situations we’ve never seen them before? How about an actual new sub-plot? Please Nomura and Disney, do it for the sake of making us cry adult tears.

I’m pretty sure that I wasn’t the only one who freaked out seeing Sora jump into a toy and blast away other toys Megazord style. Looks like Kingdom Hearts III is going to be the best Titanfall game EA never made. 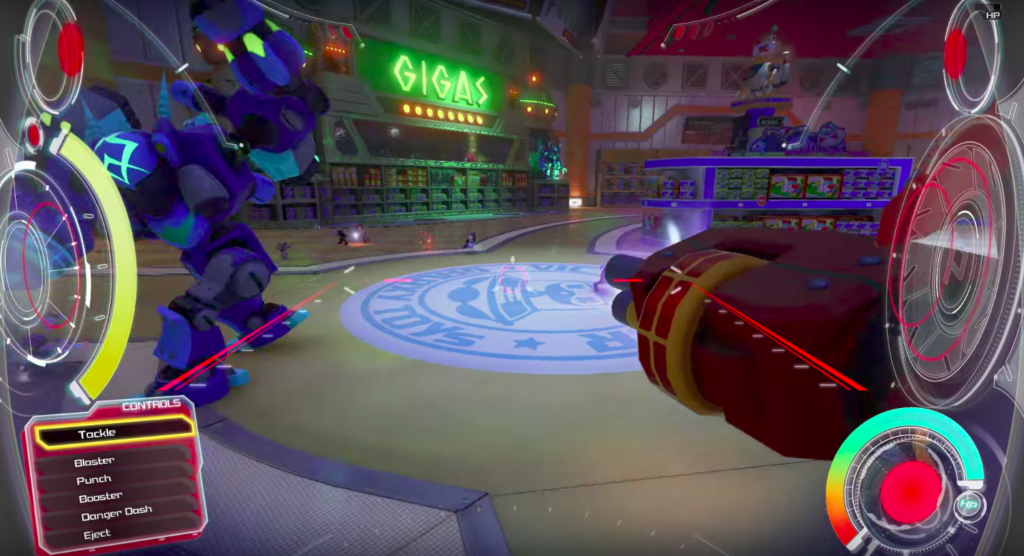 Joking aside, this is a look into what new gameplay mechanics the game has to offer. Previous trailers showed how we’d be getting new weapons/summons based on whatever world Sora was in. Now, we’re getting giant toy robots to pilot. I’m thinking this is similar in concept to Dream Drop Distance, where each world has a dream action that is world specific. Now, of course, we’re completely off the rails and Nomura is going completely bonkers; probably due to how long the game is taking to make.

At the heart of every Toy Story movie is a story of friendship, and the unwavering bond that comes along with someone, whom you can call a friend. This is the most important aspect that I hope gets embodied in this world. And, despite the crazy weapons and being able to pilot a giant robot, it’s what I’m most excited for. 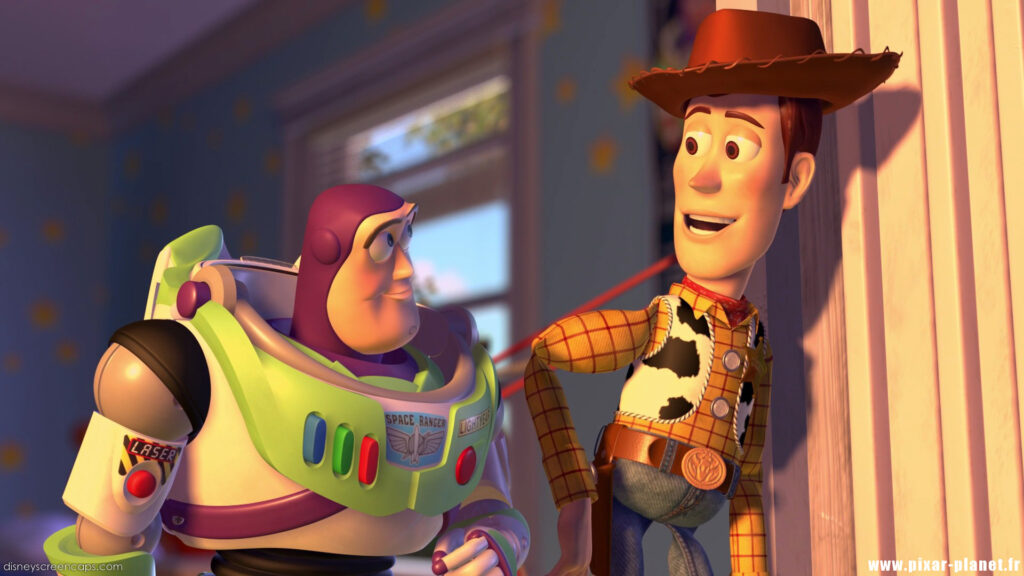 If Tetsuya Nomura can capture, even just a hint, of what we all felt watching the Toy Story trilogy, then Kingdom Hearts III will be well worth the wait. It’ll show that there is a definite upgrade from the previous games, and proof that Nomura wasn’t just twiddling his thumbs for the 12 years.

Of course, this is just one more confirmed world for Kingdom Hearts III. So, expect there to be a lot more things to get exicted about, until the game eventually comes out. Hopefully, it won’t get delayed and I’ll have to pass on the duty of finishing this franchise over to my grandkids.