They have left in best terms and will be replaced with "fresh blood". 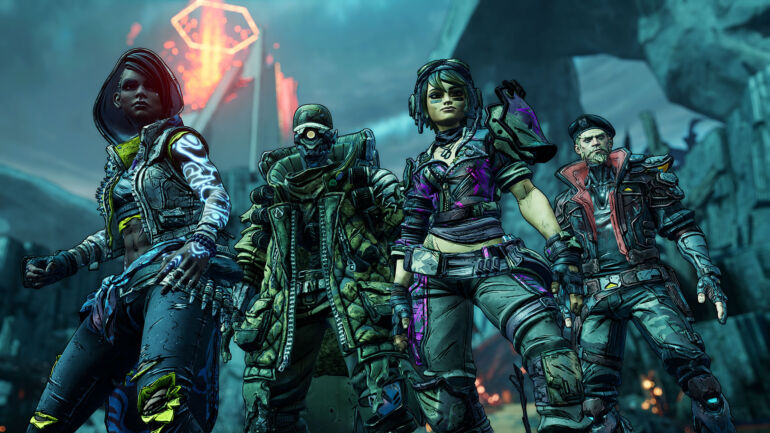 Several senior leads that have worked on Borderlands 3 have left game company Gearbox.

The seven developers have worked on the third major title of the series and other projects of the studio have already departed together from the studio. The game company has also officially confirmed this after a recent report.

Here are the individuals:

These people have been in the studio for a decade already.

The report from media outlet Axios revealed that most of them were working on an uannounced project in pre-production. Some people at the studio are excited to see some fresh blood that will replace the ones who left to lead the project.

Gearbox Founder Randy Pitchford assured that these people have left the studio “on the best terms” and will not disrupt the development of the certain project and others like Tiny Tina’s Wonderlands.

Borderlands 3 will still continue to have some updates by Gearbox even without these senior leads.