A feature fan-series about PlayStation versus Xbox — Console Wars: The Beginning 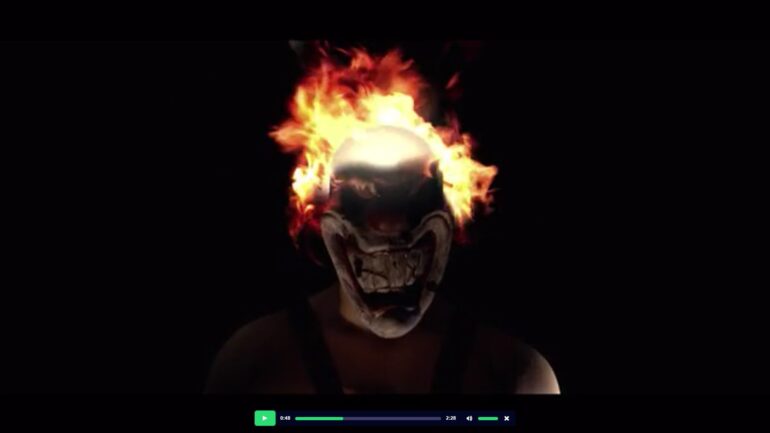 A Kickstarter project has been announced for this upcoming fan-film that will depict the war between PlayStation and Xbox. Console Wars: The Beginning is set in a universe where consoles are “planets” and “games” as sectors. If you’re wondering what are the names of both the PlayStation and Xbox planets are — Playstanea (PlayStation) and Exbor (Xbox).

In the press release, it stated that the plot starts Kratos slaughtering all of the Gods in Olympus that ruled the entire world of Playstanea. Survivors from different sectors of Playstanea gather to invade the neighbouring planet, Exbor. Calypso, who explicitly finds bloodshet as entertainment, has offered Kratos (God of War), Cole Magrath (Infamous), Colonel Radec (KILLZONE) and Sweet Tooth (Twisted Metal) to escape from their dying homeworld and conquer Xbox’s home planet. With the combined power of the four Playstanea natives, Exbor’s own Master Chief and Cortana (Halo) are set to bring together the planet’s most powerful beings from each sector to defend the upcoming invasion.

The fan-series will have 7 parts in the first season with approximately 70 minutes.”I want to make you laugh, I want to make you smile and I want you to enjoy watching this film as much as I am making it.” said Nick Spawell, the director, writer, and producer of Console Wars. “I am confident that with my passion and the talent of my cast and crew, we can make something truly amazing. And that is why I have managed to get us as far as this concept trailer, we need your help for the rest!” he added.

Console Wars: The Beginning looks fun and hilarious at some ways, but the term “console wars” has been a sensitive topic and battle between loyalists among brands. It does separate the gaming community as a whole instead of uniting them. I’m looking forward to see how it will address the current situation of the console wars in the community.

If you want to support Nick Spawell’s feature fan-series, you can go to the Kickstarter project here.