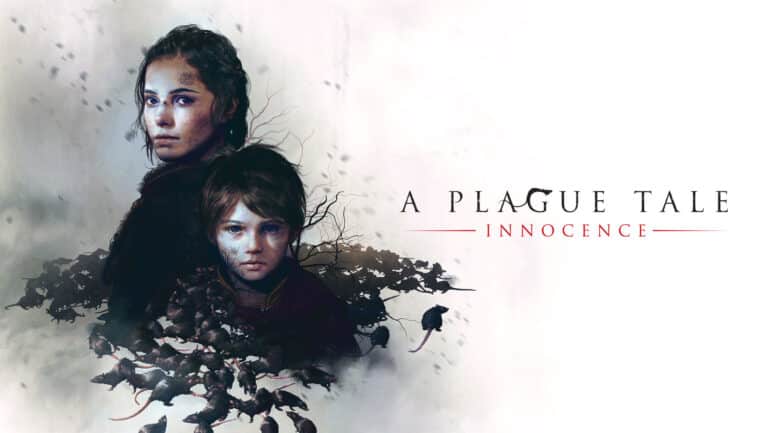 For centuries, people have been guessing what really could have caused the black plague in Europe, way back 1300s.  Logical-sounding reasons popped up, like were there really vampires then? Some even ridiculously said it’s just because of improper hygiene and poor environmental maintenance. Impossible, right? Well, now we know better, and A Plague Tale: Innocence messes with our bleak history, but in a really good way.

From the get-go, players are introduced to a prologue so somber John Wick is calling Asobo Studio for triggering his PTSD. Kidding aside, there’s nothing else to expect but even worse situations to happen to our lovely young protagonist, Amicia de Rune, and her five-year-old little brother, Hugo. Call it a series of unfortunate events, if you will (hehe).

The majority of A Plague Tale: Innocence is an escort mission, with Amicia holding her brother’s hand. But don’t get discouraged yet, because an escort mission done right is a blast to play through. Fortunately, as sickly as he is, Hugo can keep up with his older sister. He can even crawl into tiny spaces to get some minor things done.

Amicia’s aim is to cure Hugo of his mysterious illness. Along the way, they’d have to stealthily avoid the Inquisition soldiers who are after her baby brother. One detection from them leads to tricky situations, but our heroine has a weapon of her own – a slingshot. It may not sound much, but with the variety of ammo she can create, Amicia is a beast.

A Plague Tale: Innocence feels like it wanted to scare players from wasting their resources, but materials can be found from anywhere. Amicia can upgrade her equipments and even craft better materials to aid her on their journey. What you upgrade depends on your preference, but worry not, the game seldomly gets hard.

Amicia’s different ammo consists of the regular stones which can one-hit-KO an enemy when shot on the head, an Ignifer, which ignites fires to hays and other combustible materials, and ammo that can extinguish fire, to name a few. The number of choices helps you be as creative as you can to take down enemy soldiers and millions of rats.

Rats. The world of A Plage Tale: Innocence shines brightly during its darkest moments. People, both enemies and innocent Non-Player Characters (NPCs) are mauled and eaten to death by millions of rats. Yes. Big, black, scary rats, which by the way, when played on the vanilla PS4 makes you wonder how in the world Asobo Studios have achieved the effect of icky crawlies scurrying over everything, with no obvious slowdowns. I personally still am amazed by how my fat PS4 hasn’t melted yet.

The only thing keeping the little black fiends away is light. Anything that emits a source of light reflects the incoming waves of them little black pests. Amicia can also craft ammo that, once thrown, attracts rats to them, giving her and her friends a chance to escape.

The rats are a great puzzle addition, where you can even use them to your advantage. See an Inquisition soldier with a light heading towards you? Toss a fire extinguisher ammunition at them and voila – instant death to your supposed killer.

During their journey, Amicia and Hugo meet new friends, all of whom can help them on their goal. Amicia can order them to turn levers and other helpful stuff to get closer to the end. Interactions between the characters are a delight, and though some of them may be one dimensional, it’s always heartwarming to see our unlucky protagonists gain the trust from strangers their age.

With only 17 chapters, A Plague Tale can be played in one sitting, if you have the extra 11 hours to game nonstop. And it’s highly recommended to finish this in one go, as it’s a delight to play and enjoy the world Asobo Studio has created. Accompanying you along the way is an orchestrated music, which is reminiscent of Game of Thrones’ musical themes.

A Plague Tale: Innocence is a linear game which balances stealth, escort mission, and puzzles perfectly. To top it all off, the story is phenomenal. Though the character animations may sometimes look stiff and robotic, the overall presentation makes up for these minor nitpicks.

PS. Hugo is such a kyuuudiiiie! 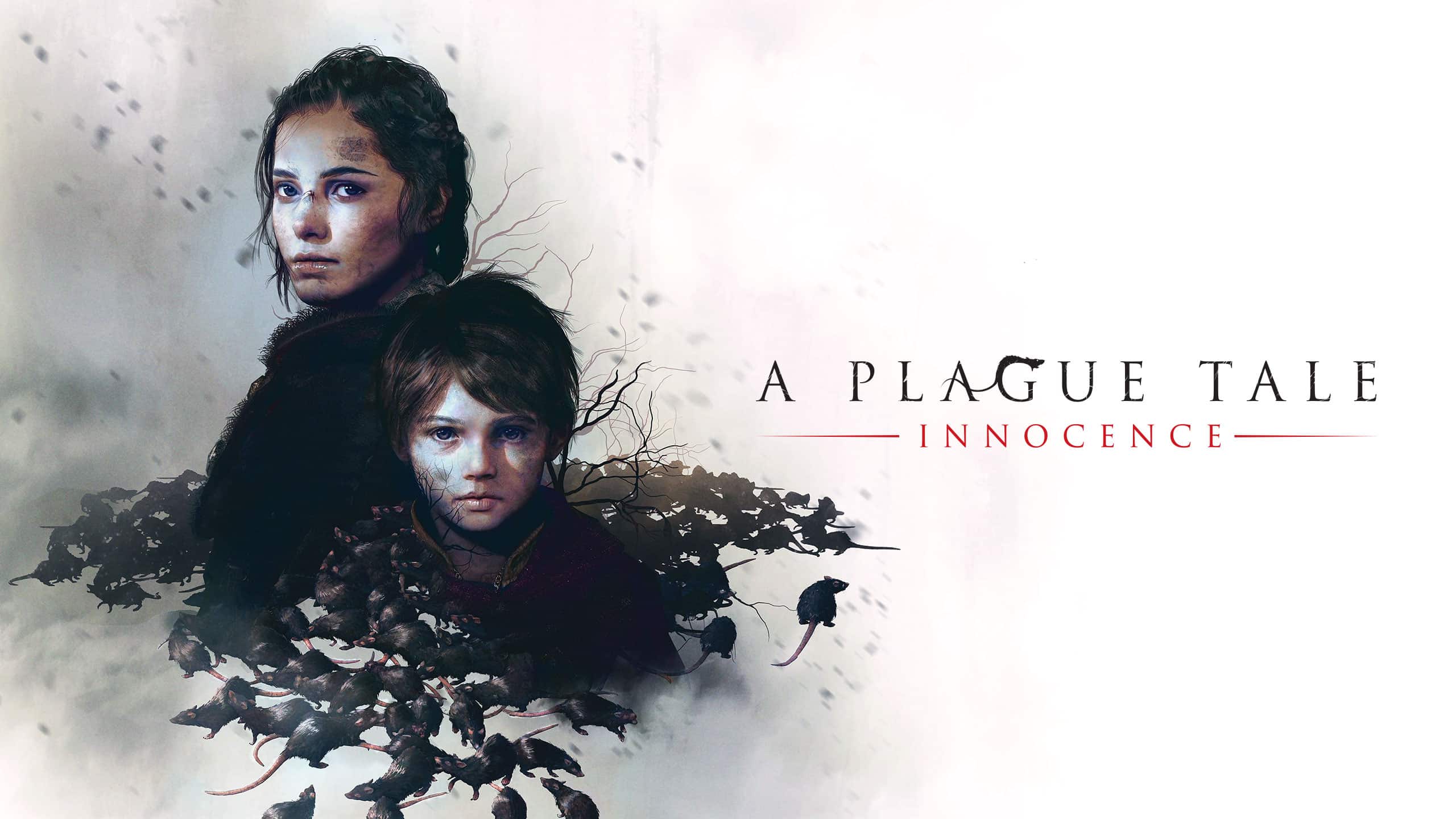 A Plague Tale: Innocence – Review
Score Definition
Almost perfect if not for the nitty-gritty. If it’s quite there but not enough to push the boundaries, it’s still an awesome game.
Pros
Engaging storyline
Great mix of stealth, puzzles, and not-annoying escort missions
Beautiful set pieces and orchestral music
Cons
Animation can sometimes look weird
Story is a bit predictable but still engaging
9
Excellent