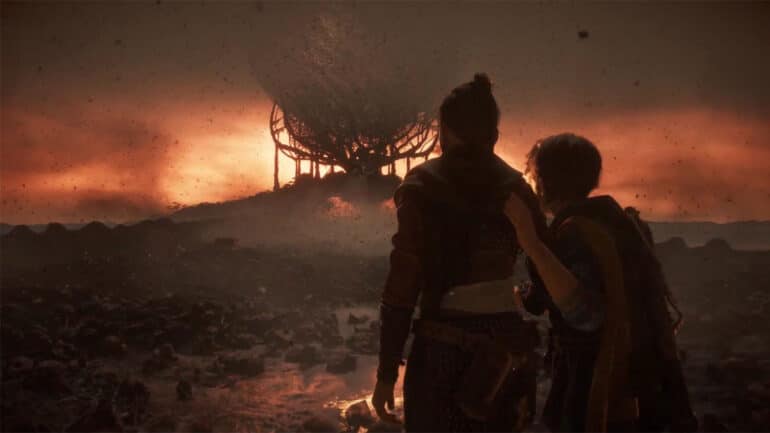 Focus Entertainment and Asobo Studio have recently announced that the video game A Plague Tale Requiem has now reached a new milestone.

According to a new announcement, the game sequel has now surpassed one million players worldwide and this is just one week after its release. Players will discover how the sequel to Hugo and Amicia’s journey conquered the hearts of players and garnered critical praise with the latest Accolades Trailer.

A Plague Tale Requiem is focused more on narration. It supports powerful emotions with brilliant technical expertise. It also has in-depth historical research, and exceptional performance of the body cast and the voice actors.

Both developer and publisher are happy with the positive reception and cannot wait to hear all the thoughts and feelings that players will share in the future.