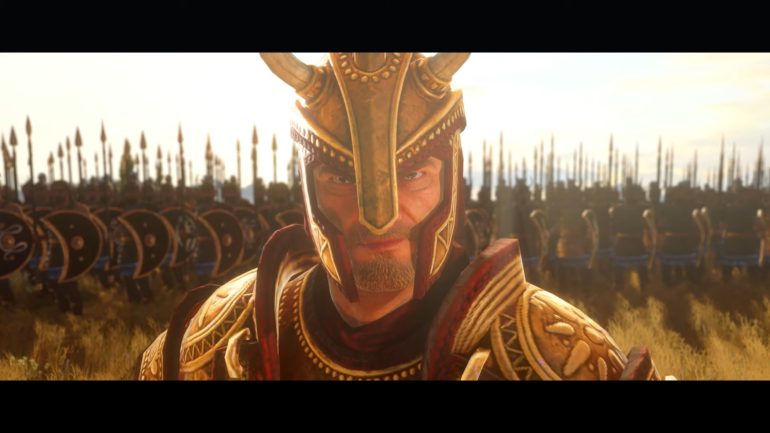 The promo allowed players to claim the game within the first 24 hours of its release for free. Due to this promo, a lot of players quickly grabbed the chance to claim a copy of their own.

“We were optimistic but we couldn’t have predicted this level of excitement,” said Rob Bartholomew, Chief Product Officer. “It’s been incredible to work with Epic on giving this brand new release away for free. Now we get to welcome so many strategy players – new and old – to experience this incredible Saga. We’re very happy.”

Troy is the first in their award-winning strategy series that is now available on Epic Games Store. This focuses more on the Bronze Age and the legendary conflict known as the Trojan War. The game can be purchased now for only $49.99.