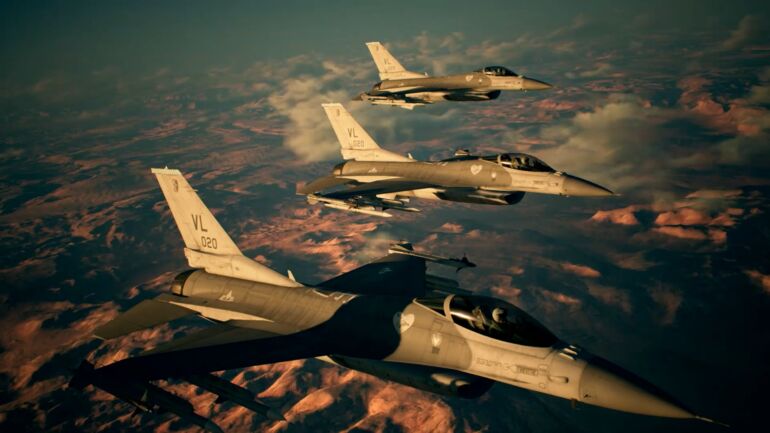 To celebrate the two-year milestone and 25th anniversary of the Ace Combat series with the fans all over the world, there will be a free update coming to all platforms tomorrow, January 19. It will bring a lot of skins and emblems for players to customize their aircrafts.

Here is the list of Skins and Emblems that will be available:

Ace Combat 7: Skies Unknown is now available on PC, PlayStation 4, and Xbox One.