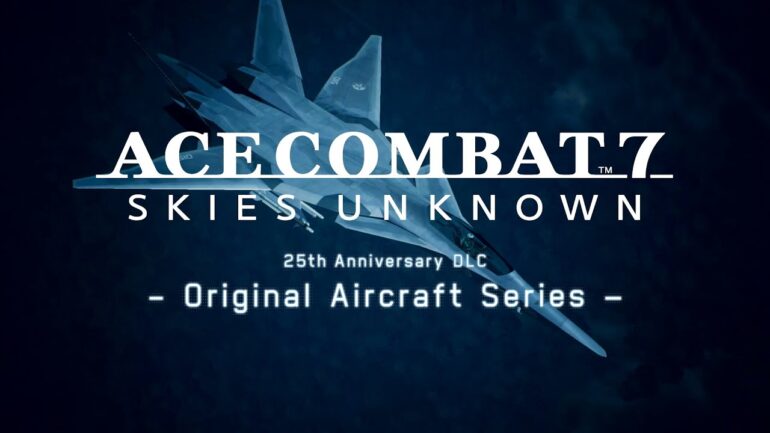 The game celebrates its 25 years of history as a franchise. To celebrate, the Project ACES team has brought back the classic aircraft and weaponry for a new generation of aces to deploy in the game. These contents will be coming with the incoming DLC update.

Aside from these classic aircraft and weapons will be new aircraft skins and emblems. The latest content update will be available for purchase today in one package for $12.49 on the PlayStation 4, Xbox One, and PC via Steam. Each aircraft can be purchased individually too, which is only $4.99.

A new Casual-Easy difficulty level has been added to the game’s campaign mode for free. This is designed to allow new or casual players to have an easier time accessing the intricacies of the game.

Ace Combat 7: Skies Unknown is already available on PS4, Xbox One, and PC.